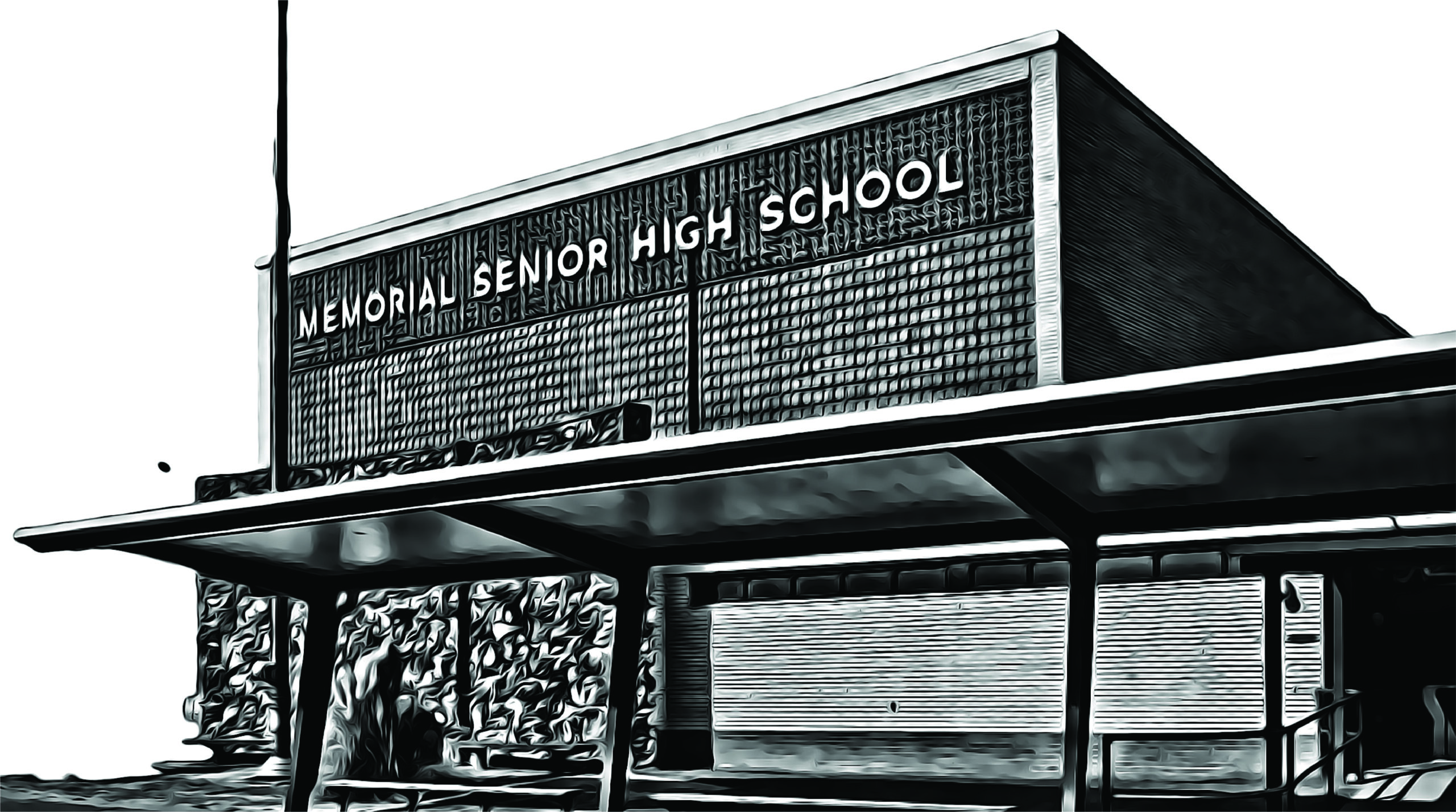 The Oklahoma State Board of Education denied Tulsa Public Schools’ request to reconsider the accreditation downgrading the board made at its July 28 meeting. The denial came on a 3-2 vote, leaving the previous “Accreditation with Warning” action in place.

“We are disappointed that the Oklahoma State Board of Education determined – without any discussion – to not even consider Tulsa Public Schools’ request that it reevaluate the egregious and baseless action it took on our district’s accreditation status in July,” she said.

“We are grateful to Board member (Carlisha Williams) Bradley and State Superintendent (Joy) Hofmeister for their willingness to consider our request to revisit the decision and applaud their leadership on behalf of Oklahoma children and teachers. Regardless of the inaction of the Oklahoma State Board of Education, Tulsa Public Schools will continue to focus on what matters most: the children and families we serve.”

Prior to the meeting, Gist told the Oklahoma Eagle in an interview that she was “encouraged” that the item was on the agenda, but that she would keep the district’s “legal actions open.”

The OSBE rejected the Tulsa request and a similar appeal by the Mustang Public Schools without discussion. That denial occurred when state board member Carlisha Williams Bradley and State Superintendent Joy Hofmeister unsuccessfully moved to reconsider the downgrading of accreditation due to an alleged violation of House Bill 1775, a highly controversial Republican-driven law that prohibits any form of “bias and stereotyping” and prevents students from engaging in “certain training and counseling.”

In his statement, Mustang Superintendent, Charles Bradley expressed frustration with the OSBE’s process, especially since the district has not been provided any opportunity to present its case.

“We are extremely disappointed in the decision made today by the State Board of Education on that agenda item,” he said. “We simply do not understand why a prior decision made in haste without context or facts would not be reconsidered.”

This law prohibits teaching certain concepts many school officials have said are vague and confusing. Both the Tulsa and Mustang districts are alleged to have violated some of these concepts while engaging in diversity training required by other Oklahoma statutes. In the Tulsa case, the application of H.B. 1775 was particularly dubious, because the OSDE’s general counsel Brad Clark admitted to the seven-member OSBE the district’s staff training contained “no expressed statement” violating the law.

Tulsa and Mustang schools had multiple people plead with the state board to reconsider their harsh downgrades.

Gist said she “humbly asks” the board for an opportunity to state its case more completely, adding she also desired “to build a [better] relationship with the board.”

Gist also pointed out that the great diversity within Tulsa school system made diversity training more critical, including “implicit bias” concepts not prohibited by the law. She noted that 78% of the public school students were persons of color.

The President of the Tulsa School Board, Stacey Woolley, also addressed the state board. She said the Tulsa district had a plan and vision to honor diversity and equality, adding the state board’s action was “threatening to distract us from our priorities.”

She also remarked, “implicit bias training makes us more flexible” and “enables us to do better by knowing better.”

Multiple Mustang district officials who had preceded Woolley, emphasized that the downgrade had created a state of confusion and fear throughout their school system and the community.

Mustang’s Bradley told the state board that we “did not violate any component of the law,” and because they had no facts of the case before them, the board made an “uninformed decision.”

Bradly statement was in conflict with Mustang’s July 29 statement criticizing OSDE’s downgrade vote. In fact, Mustang’s official statement said the district cooperated with the state’s investigation and “the result was that the OSDE agreed with our conclusions that a verified violation of HB1775 had occurred and recommended to the State Board that Mustang be placed on Accreditation with Deficiency status.”

In the statement, it noted: “We are disheartened that this single outlier event has resulted in this harsh action,” Bradley said.  “We acted expediently to resolve the complaint to the complainant’s satisfaction and yet no consideration was given by the State Board to our response to this event. With the Board action to increase the penalty above the recommendation, I seriously question the criteria for these Accreditation Categories. We are eager to work with the State Department to understand why this decision was made.”

Legality of the decision questioned

Many speakers questioned the state board decision’s legality, including no prior meeting occurred with accreditation officials as required in the Oklahoma Administrative Code, no direct notice to the districts of pending action, and no “due process” for appeal.

But no one questioned the legality of the state board’s action more intently than TPS’s general counsel Jana Burk. She said the state board had violated the state’s Open Meetings Act when it made its decision on July 28.

Burk said this was the case, because TPS was not named in the agenda as an item for discussion, nor was downgrading to “Accreditation with Warning” pertaining to Tulsa cited in any documents before the state board. Tulsa was only mentioned once, “buried in the 330-page excel spread sheet” accompanying the agenda item, and “warning” was not cited as a possibility. She cited a court case finding to back up her contention.

Burk added that OSDE had erred in not providing the state board an opportunity “to view the training itself” and that the Tulsa district would share the training audio and video if the item were reconsidered.

She said that viewing would clearly show that the training “did not violate state law.”