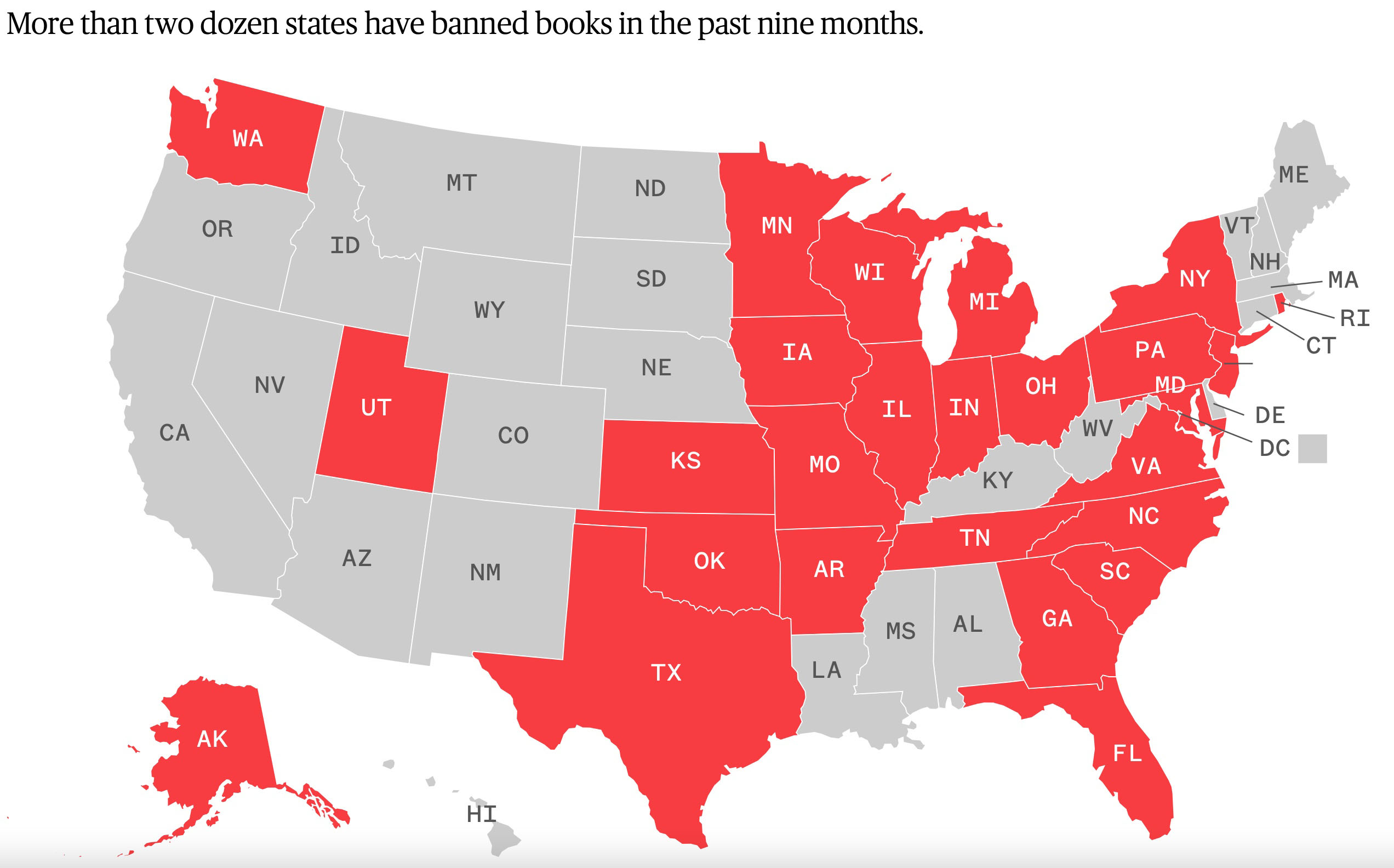 One was “Gender Queer: A Memoir,” a book about the adolescent sexual discovery by writer Maia Kobabe. The other is “Flamer,” a semi-autobiographical graphic novel by Mike Curato that tells the story of Aiden, who is bullied for his appearance, including acting in a manner considered stereotypical of gay men.

“When we were made aware of two books with inappropriate images, we immediately asked the secondary schools that had them to remove them from their libraries,” Tulsa Public Schools said in a statement.

The statement indicated that Tulsa administrators would review books available in schools and may remove other books. “When school resumes, we will follow our process and more carefully review books in question,” it said. “We are also working to understand the selection process used and will modify as needed.”

“This is indicative of why this is one of the lowest performing schools in our state. We’ve got folks in positions of power and administrators that are more focused on a woke ideology and an agenda rather than making sure kids can read and write,” Walters told a Fox News interviewer.

The brouhaha over the books is part of the Oklahoma political campaign season. Walters is in a fierce campaign for Oklahoma state superintendent of public instruction. He heads into a runoff on Aug. 23, against Shawnee Public Schools Superintendent April Grace to decide who will be the GOP nominee in Nov. 8, general election.

Hofmeister, a former Republican, is running as a Democrat to unseat Gov. Kevin Stitt, a Tulsa Republican.

Book bans are part of a conservative campaign

The push to remove books from school libraries is part of a right of center bid to make public education a political issue since the start of the pandemic. Conservative parents initially packed school board meetings to express their opposition to mask mandates and other COVID-19 measures. More recently, they have broadened their focus to issues that clash with conservative values, including teachings about social justice, gender, race, and history.

Over the past year, book challenges and bans have reached levels not seen in decades. Officials at the American Library Association, the National Coalition Against Censorship, and other advocates for free expression have reported attempts to ban hundreds of books in public schools and libraries across the country.

Republican lawmakers in Oklahoma are at the forefront of the movement. They introduced bills to expand the list of books prohibited in school libraries and allow parents to review their children’s library records, but those measures didn’t pass.

PEN America, a left-of-center nonprofit dedicated to promoting its conception of free speech and journalism, is documenting efforts by state legislators who are introducing — and in some cases passing — educational gag orders to censor teachers, proposals to track and monitor teachers, and mechanisms to facilitate book banning in school districts.

According to PEN America, 41 percent of the bans are tied to directives from state officials or elected lawmakers to investigate or remove books. This includes some bannings that resulted from an incident in October in which a Republican state lawmaker in Texas sent a list of 850 books to school districts asking them to investigate “material that might make students feel discomfort, guilt, anguish, or any other form of psychological distress because of their race or sex.”