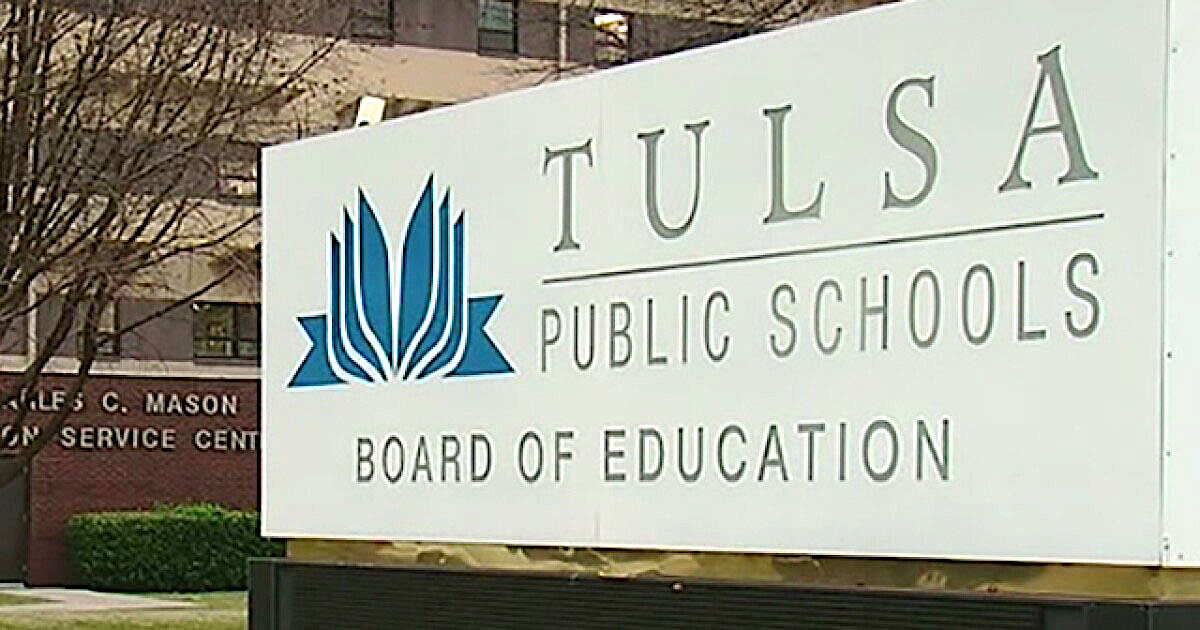 The Tulsa Public Schools’ audit that Gov. Kevin Stitt requested has been delayed, according to a spokesperson for State Auditor & Inspector Cindy Byrd.

Stitt asked for an audit of the Tulsa Public Schools on July 7.

In response to questions posed by the Oklahoma Eagle, Andrew Speno, the media relations spokesman for Byrd, said she has had yet to meet with Stitt to clarify the request and establish the scope of the audit.

Stitt had said one prong of his request came from Tulsa school board members Jennettie Marshall and E’Lena Ashley.

In an interview, Marshall told the Eagle she was concerned about “possible financial irregularities” within the school district administration.

The governor also added to his audit request a review of the district’s compliance with House Bill 1775, a controversial legal provision that limits public schools’ race and sex training curriculum.

Speno clarified that the audit would not be a typical financial audit that the State Auditor could undertake on its own authority. Instead, he explained, this would be a “performance and investigative audit” when “impropriety” was suspected or alleged. Stitt can call for such audits among many state officials and agencies. Gist has pledged full cooperation with Byrd’s office.

Once the audit is underway, the Byrd’s office will make no further statements about it until it is completed. However, Speno said he would provide the Eagle with additional details after the meeting with Stitt but before the audit is conducted.

Stitt’s request for a financial audit of the TPS followed a history of allegations and accusations against the school district. What was surprising to many political observers was that he limited the scope of the financial portion of the audit request to the school district’s handling of emergency relief funds from the federal government for the coronavirus pandemic.

Gist told multiple media outlets that the COVID-19 fund audit came out of nowhere and added she did not know why this was happening.

However, days later, she gave a possible explanation in a July 10 Facebook posting. She wrote, “In my experience, people who deflect so aggressively have something to hide.”

The audit, dated July 18, was conducted by the U.S. Department of Education’s Office of Inspector General. It details multiple substantiative failures by the state of Oklahoma. It is titled “Oklahoma’s Administration of the Governor’s Emergency Education Relief Fund Grant.”

Here is a summary of its more significant findings: