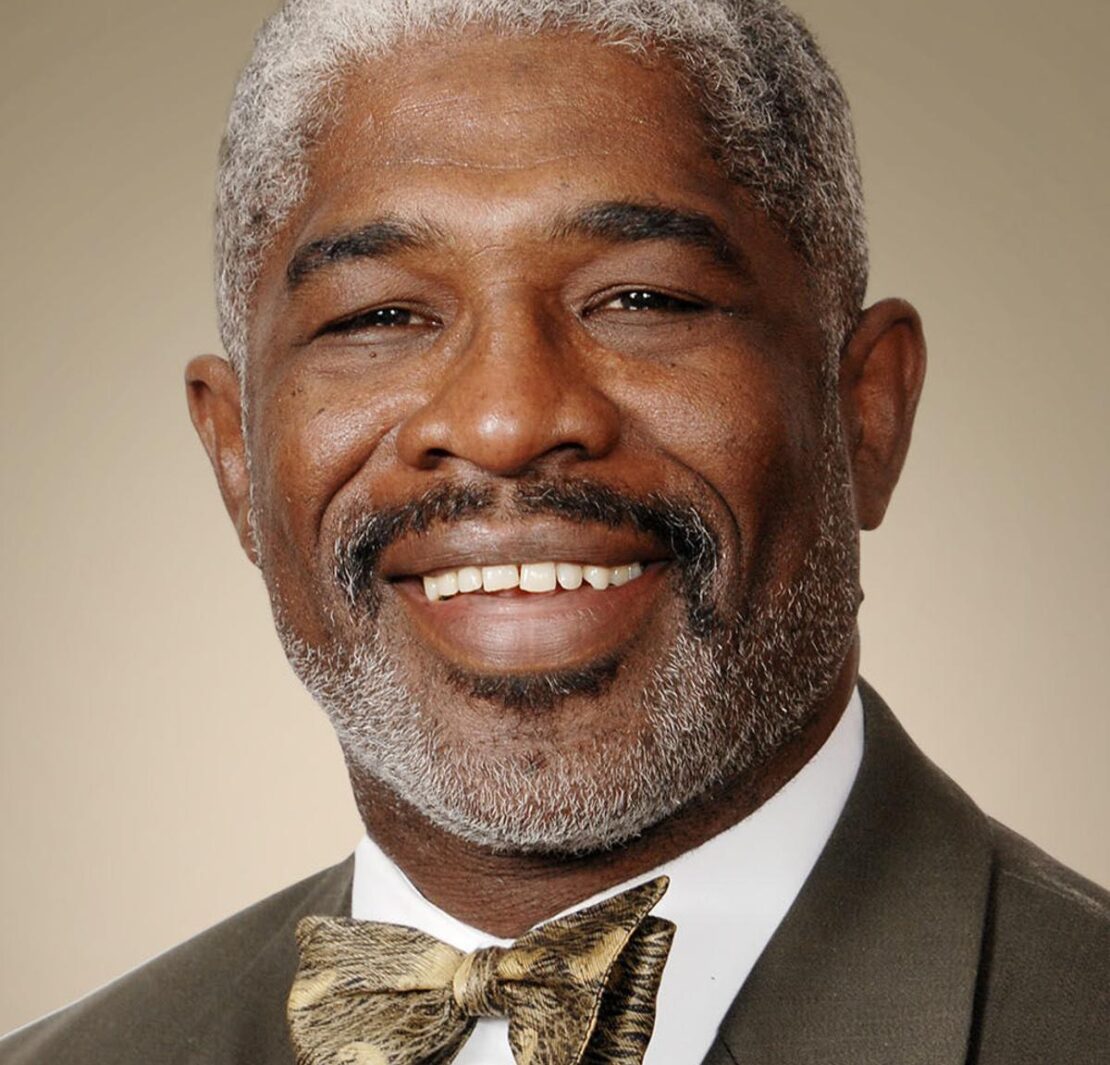 Remembered for career that began on back of a garbage truck and ended serving in eight of Tulsa’s mayoral administrations.

Dwain E. Midget, a product of a long line of distinguished Booker T. Washington High School alumni – who began his career as a city garbage truck worker, as a journalist at The Oklahoma Eagle and political aide to launch a five-decade career in public service for the city of Tulsa and be a tireless advocate for the preservation of the Historic Greenwood District and for African American empowerment – has died after a long battle with cancer on Tuesday, August 2.

Among a nearly 38-year career of governmental jobs and appointments, Mr. Midget was most recently director of the city of Tulsa’s Working In Neighborhoods Department since 2008. Under former Mayor Dewey Bartlett, Mr. Midget also served as Director of Community Development and Educational Initiatives.

At a time, Mr. Midget, who was known as “Flip,” also operated a consulting business and his family’s glass manufacturing firm.

Bynum said Mr. Midget’s influenced looms large in Tulsa. In a tribute to him, the mayor wrote:

“A great man passed away last night. Dwain Midget was a tireless community leader and a true Tulsa success story – starting his career with the City working on a garbage truck, earning his law degree, and working his way up to be a senior leader in the city government for decades including his most recent service as Director of the Working in Neighborhoods Department.

“When we wanted to inspire up and coming public servants at the City, we would find time for them to visit with Dwain. I will always remember him telling my brand-new staff in the Mayor’s Office that we should never give up trying to do the right thing in public service.

“One thing that always struck people about Dwain was that he was a man of enormous accomplishment, but he was also incredibly kind. He worked equally effectively with Democrats and Republicans. This work was never political to him – it was about service.

“He loved North Tulsa and worked hard to find common ground around challenging issues there. But his impact was citywide.

“The prayers of our family and the City of Tulsa team are with Dwain’s family. This is a great loss.”

Mr. Midget graduated from Booker T. in 1972 and received his bachelor’s degree in political science from then-Memphis State University in 1976. After a short stint in Tulsa, he decided to pursue a master’s degree in international relations and settled on the University of Nigeria, Nsukka, where he lived for three years until graduating in 1981.

He worked as a staff writer and political analyst at the Eagle, before he was tapped in 1984 by former Congressman James R. Jones to work on his re-election staff. Mr. Midget had previously worked as a congressional intern for Jones in Washington, D.C.

After the election, Mr. Midget was named as an administrative assistant in the office for the City of Finance during Mayor Terry Young’s administration, in 1984. Five years later, he was promoted to assistant to Mayor Roger Randle.

In 1988, Mr. Midget led an effort to oppose Tulsa Public Schools then-Superintendent Larry Zenke’s efforts to close two middle (Anderson and Bell) and four elementary (Bunche, Frost, Owens and Woods) schools in North Tulsa. He offered a proposal that called for closing only two of the schools.

“The city and state have spent too much on development of north Tulsa to watch it decay because of schools closing,” Mr. Midget said at the time.

In 1997, while working as an assistant to Mayor Susan Savage, Mr. Midget told the Eagle how segregation in Tulsa remained a challenge to help spur economic opportunities, especially for North Tulsa. He said one of his roles was to continue to develop “homegrown entrepreneurs” with ties to North Tulsa, though lamenting that it remained a slow process.

He acknowledged that his efforts to advance issues and projects that helped all Tulsans was at times all-consuming.

In the Eagle, the article noted how “Midget understands the frustrations of north Tulsans, but assures improvements and development opportunities are on the horizon.

“His job is part of his life and is all-encompassing, which makes it particularly important to set aside time for his four children.

“However, he believes it is imperative that quality time is allotted for his children, especially the two youngest.

“The world is so much different today than when I was growing up,” Midget advises. “And providing direction for our children is absolutely necessary.”

In 1998, Mr. Midget enrolled at The University of Tulsa College of Law and earned his juris doctorate in 2003.

In 2004, Mr. Midget told the Eagle how he was especially proud of his work as principal staff for the development of the North Peoria Corridor. He said the project was more than just widening a street, it was North Tulsa’s “main artery of our community.”

In his early career working at the Oklahoma State Legislature, Mr. Midget was s a staff researcher with the Oklahoma Legislative Council and worked to secure passage of state legislation declaring property used in the trafficking of illegal drugs as a public nuisance. He also drafted and secured passage of legislation to address abandoned houses; to encourage the rehabilitation and mix use of older buildings in Tulsa’s urban areas; worked to ensure funding of incentives for new commercial and residential development in North Tulsa.

“Midget has truly left a legacy through his public service at City Hall,” Bynum said. “He leaves behind his loving family, including his wife and adult children.”