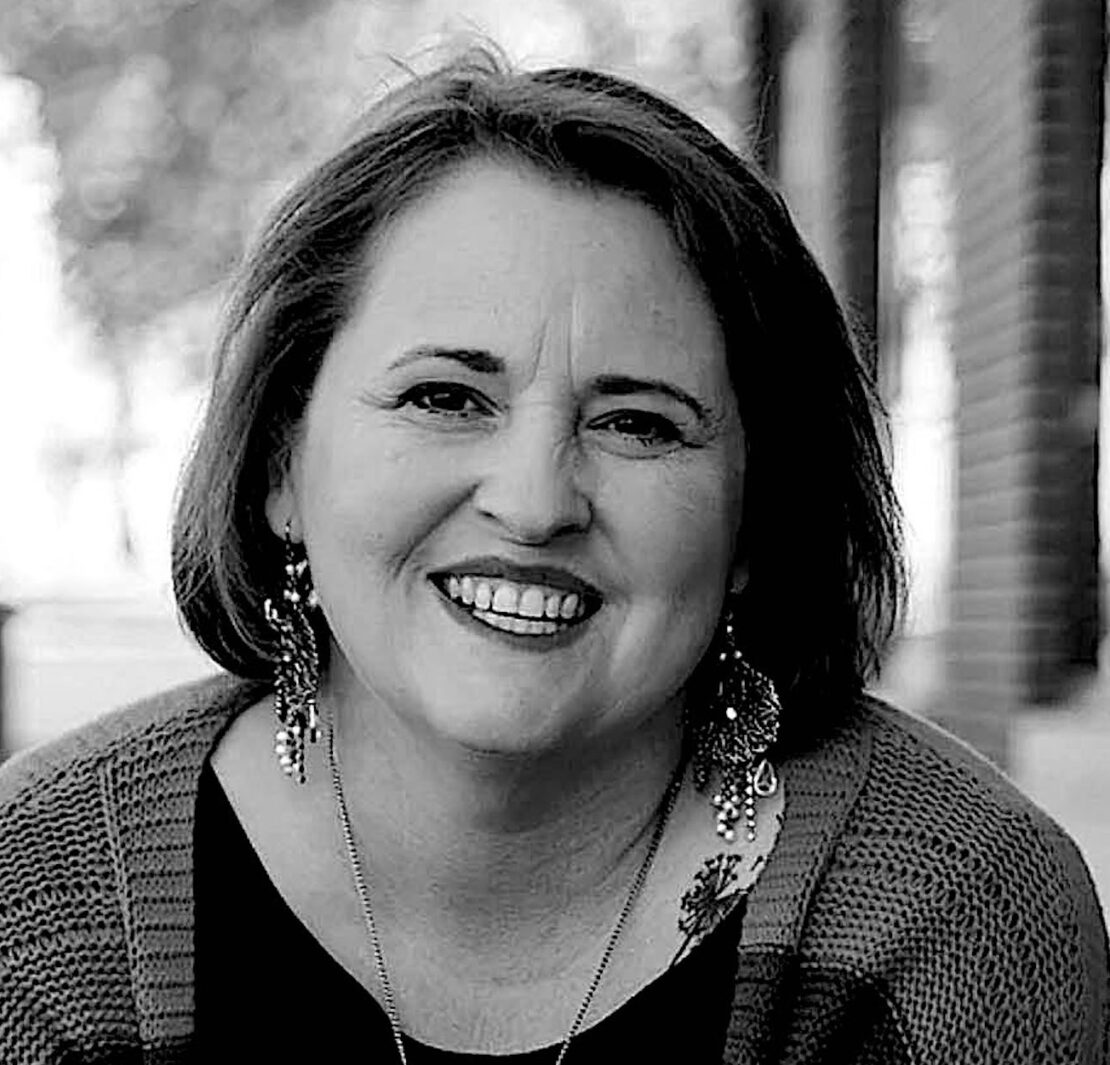 As a teacher at Memorial High School, Amy Cook vowed to stay in her lane and stick to instructing students in the subject of biology.

“I strictly teach science lessons and not indoctrination of unrelated subjects,” she said in a blog post.

So much for her public pledge.

She has used her teaching position in the past year to push a full agenda of conservative political and social positions. Cook was hired as a biology teacher at Memorial in 2017.

In fact, her conduct inside her classroom has resulted in a national nonprofit accusing her of “unconstitutional proselytizing” to students.

In March of this year, she filed a complaint the Oklahoma State Department of Education against Tulsa Public Schools, citing a mandatory training course in racial sensitivity that TPS offered her and other Tulsa teachers last winter, placing her at the center of a storm over a recommendation that TPS’s accreditation be downgraded.

The incident is only the latest in several controversies Cook has engaged in. They include fights over pushing religion in the classroom, LQBTQ issues, and right-of-center political stances.

An avowed “Christian” and “Constitutional Patriot,” Cook is accused of creating a praying area in the back of her classroom. She constructed a prayer wall and covered it with Christian prayers. She also encouraged her students to pray there. When a student posted a Muslim prayer on the wall, Cook objected.

You will ‘burn in hell’

The Freedom From Religion Foundation (FFRF) gave details of Cook’s handling of the incident. She “reportedly pulled the person out of class and told our complainant of the need to repent or the consequence would be to ‘burn in hell,’ saying that she was required to intervene as a “good Christian,” the organization wrote in an April 29, complaint sent to Tulsa Public Schools’ general counsel Jana Burk.

The FFRF is a Madison, Wisconsin-based nonprofit and a national church-state separation watchdog group.

“We think that, given all of this, this teacher cannot be a teacher,” said Chris Line, a staff attorney with FFRF, told Public Radio Tulsa.

“This is one of the worst cases, I think, that we’ve seen. Like, a lot of teachers will skirt the line, will lead a prayer, will do some sort of inappropriate action — but to pull a student out of class, to tell them that their religion is wrong, and they need to convert to your religion?”

FFRF demanded Cook “should be terminated, and administrators at the school should be reprimanded and reminded of their duties under the law.

“… It is a fundamental principle of Establishment Clause jurisprudence that a public school may not advance, prefer or promote religion, FFRF reminds the school district. Public schools must remain neutral with regard to religion.”

The Oklahoma Eagle has attempted to contact Cook, but she has not responded.

TPS issued a comment on Cook’s case on the prayer controversy to Public Radio Tulsa on May 12, saying it was investigating her and the complaints.

“As a public school district, we respect the positions and beliefs of all students and team members regarding religious matters,” TPS said. “We also understand there are legal obligations we have under federal law to ensure the separation of church and state. While we cannot disclose confidential personnel information, we can share that we complete a thorough investigation any time there are allegations of inappropriate employee actions – including those relating to speech.”

A TPS spokesperson, contacted by the Oklahoma Eagle, declined to provide an update on the investigation.

On her personal website, www.amyloucook.com, Cook explained why she feels compelled to engage in religious activities in the classroom.

“It wasn’t until I began to teach that I witnessed the spiritually damaging programs, liberal brainwashing, and political indoctrination being slipped into our schools. The means are clever and well-funded. As a Christian, I could not remain silent. Silence equals permission”.

Despite the controversy, Cook has not backed away from her high-profile bid to encourage the teaching of Christianity in the classroom.

“I have a proposal,” she wrote on her website.” I propose that every Christian teacher decide right now, this very minute, to say no to all curriculum and policy in their school that is anti-Scriptural and dangerous for the souls of our youth. I think … no, I know this is not an impossible fight to win. We CAN have Christian values in our schools again. We CAN have God as the foundation for our students.”

“If every Christian teacher decided today to say NO! No more! Satan is not welcome here! Imagine how loud our battle cry would be and how quickly the enemy would rush to the shadows to cower. He’s already so afraid of us. Why else would he choose the youngest and most vulnerable of us for his dastardly plans? He knows he is no match for an army of teachers covered by Jesus’s blood.”

Cook also launched a campaign against a sex education course that was offered to middle school and high school biology students in TPS. The course, called Positive Curriculum Plus, is an evidence-based course designed as a primer for students on the basics of sex and gender.

“When the LGBTQ national mandate was forced on my students under the guise of SeXXX Education in a 2-week class, I boycotted it and alerted all my students’ parents,” she wrote in a blog posting. “It was successfully taken away from most of the students’ young eyes. I continue to model my Faith in God openly in my classroom.”

“It’s a scam that a person like that should be called an educator.”

Earlier this year, Cook decided to push her agenda beyond her classroom into the political sphere. She opened a bid for a seat in the Oklahoma legislature as a state senator representing District 34, which encompasses Owasso. Cook lives in the Tulsa suburb with her husband of 26 years and four children. She outlined her full throttle conservative platform on her campaign website, www.amycook2022.com

Under a picture of bullets, she wrote, “Our freedoms in Oklahoma, including our right to bear arms, must be protected and shall not be infringed.”

On the site, Cook also came out against vaccines and mask mandates

“If you are forced to inject your body with any substance against your will, you are not truly free,” she wrote. “We must stand against tyrannical mandates forcing masks and vaccines and oppressing businesses.”

In addition, she took a stance against abortion rights, writing, “I believe that all life is sacred and given by God. It is valuable, and I will not rest until abortion is abolished in our State!”

Cook has faced a barrage of criticism from students and parents on Facebook. In a July 22 press conference, Joyce Smith Williams, an African American education advocate in Tulsa, said she is concerned about Cook being exposed to Tulsa students.

“It’s a scam that a person like that should be called an educator,” said Smith Williams, whose grandson attends Memorial.