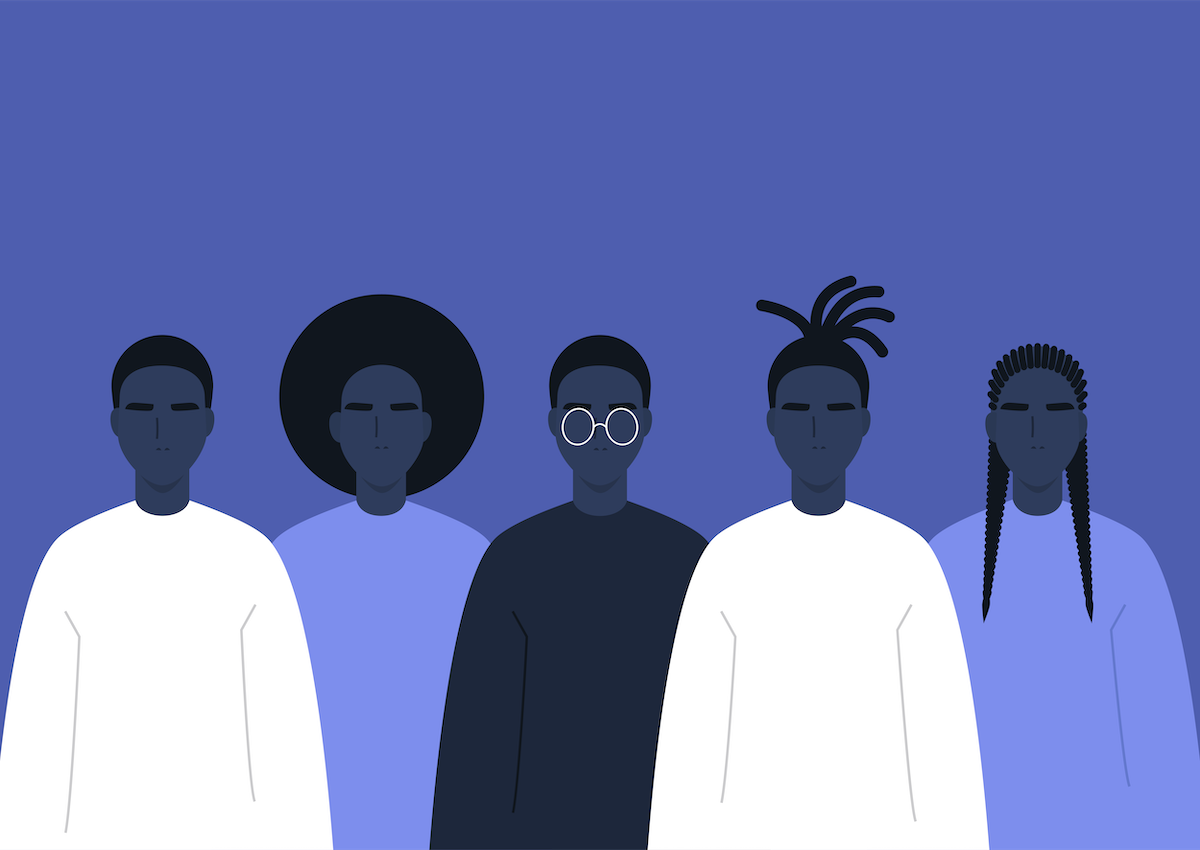 Juneteenth, the federal holiday in the United States commemorating the emancipation of enslaved African Americans, reminds us once again that historic injustices continue to exist without any comprehensive act of accountability. Juneteenth marks the anniversary announcement of General Order No. 3 by Union Army general Gordon Granger on June 19, 1865, proclaiming freedom for enslaved people in Texas. Well over two years after U.S. President Abraham Lincoln’s Emancipation Proclamation (January 1863), freeing all Confederate states’ enslaved persons, Granger’s announcement was met with joyous demonstrations. The immediate emancipation of the enslaved, although morally just, represented a single act in a series of well-deserved restorative measures that the nation has failed to muster the courage to address. Reparations. Our struggle for true restoration, it must be noted, began prior to General Order No. 3, and was informed by Black leaders and ministers who gathered on Thursday January 12, 1865 to address the question “…how can you best assist the Government in maintaining your freedom?”

The U.S., prior to its founding, embraced Chattel Slavery as a means of satisfying labor demands since the early 17th century. Enslaved Africans, since their unlading from the English privateer White Lion at Pointe Comfort in Virginia (1619), served as source of forced labor throughout European colonization until its abolition (1865).

Although Reconstruction, the period in history following the American Civil War (Civil War, 1865), realized success by legislators’ intent to restore the Federal Union and establish a framework for equality, it failed to protect many freed Blacks from starvation, disease and death, and brutal treatment of former slaves by Union soldiers.

Barton Myers, (Myers, 2020) historian, and author, reveals that prior to the end of war, Republican abolitionists Pennsylvania Congressman Thaddeus Stevens and Massachusetts Senator Charles Sumner, advocated land redistribution “to break the back of Southern slaveholders’ power.” A war strategy, certainly, but the sentiment of Republican advocacy would inform the future actions of Union General William Tecumseh Sherman and Secretary of War Edwin M. Stanton. On January 12, 1865, on the second floor of Sherman’s Headquarters during the Civil War, the Green-Meldrim House, on Savannah, Georgia’s Macon Street. Sherman and Stanton met with twenty Black leaders, predominantly Baptist and Methodist ministers, to discuss the question of emancipation. The spokesman for the assembled Black leaders was Garrison Frazier, 67, a Baptist minister born in Granville, N.C., and enslaved until 1857, “… when he bought himself and wife, paying $1,000 in gold and silver.” Garrison, as the transcript of the meeting notes (The Wartime Genesis of Free Labor: The Lower South, 1990), fielded more than a dozen inquiries prior to a more evolved discussion. Of note, Garrison was asked to “State in what manner you think you can take care of yourselves, and how can you best assist the Government in maintaining your freedom.” His response was clear…

Inarguably, the ministers’ insight informed Sherman’s Special Field Orders No. 15, a wartime order that provided for the confiscation of 400,000 acres (1,600 km2) of land along the Atlantic coast of South Carolina, Georgia, and Florida and the dividing of it into parcels of not more than 40 acres (0.16 km2), on which were to be settled approximately 18,000 formerly enslaved families and other black people then living in the area. The reserved land specified in the order extended from the islands from Charleston, south, the abandoned rice fields along the rivers for thirty miles back from the sea, and the country bordering the St. Johns river, Florida. Freedmen, in groups characterized as three respectable negroes, were authorized to select an island or locality for settlement, then allocate the land in plots of not more than (40) forty acres of tillable ground. The formerly enslaved were to be self-governed, subject only to the United States military authority and the acts of Congress. Further, negros who enlisted in the military service of the United States, were afforded the same claim of settlement (Ira Berlin, 1990).

Scholarship not often discussed is the fact that Special Field Orders No. 15 was enforced under Union military jurisdiction throughout the South prior to the end of the Civil War. Black freedmen were lawfully afforded the opportunity to settle on land once defended by the Confederate. However, the field order was repealed after the assassination of President Abraham Lincoln in April 1865.

Several black communities did maintain control of their land, and some families obtained new land by homesteading. Black land ownership increased markedly in Mississippi during the 19th century, particularly. The state had much undeveloped bottomland (low-lying alluvial land near a river) behind riverfront areas that had been cultivated before the war. Most black people acquired land through private transactions, with ownership peaking at 15 million acres (6.1 million hectares) or ~23,000 square miles, in 1910, before an extended financial recession caused problems that resulted in the loss of property for many. In the absence of permanent state-legislated land redistribution, freedmen entered freedom with little wealth, contributing to high levels of racial inequality that persist today.

Reparations, the restoration of a people oppressed for hundreds of years, the raising of institutions structured to restrict growth and prosperity of an entire race of people, and making whole generations that proceeded legalized enslavement, would appear to be a just act by just people. Predictably, our history, and present, is largely occupied by Americans who fear injustice but possess little appetite to effect justice.

Republicans, self-described Conservative Christians and Constitutionalists, contemporaries of the Democrat party of the late nineteenth and early twentieth centuries, hold fast to poorly reasoned justifications for the denial of justice, reparations. Their objections appear to be rooted in the denial that our country, represented by government, played no role in the institution of chattel slavery. Opponents of reparations address the demand for accountability from a personal perspective, ignoring the role of the state, as such no demand for restoration may be targeted to those who are no longer living.

Jordan and other self-professed patriots who so often champion the intended virtue of the county’s founders, bravery, ironically embrace our vice, a cowardice that hides from truth. These hypocritical lot of men and women shout “law and order” when discussing Chicago gun violence yet fall silent when accountability is demanded of the government that legalized chattel slavery and its legacy. When challenged opponents of reparation offer rhetoric that pits the descendants of chattel slavery against American tax payers… “Reparation where you take people’s money that they’ve earned — it’s punishment, it’s theft, it’s judgement… It’s saying that because of your skin color, you owe me. That is not the American way. We’re not racist people. This American country is based on meritocracy.” – Utah Rep. Burgess Owens

Further, opponents of reparations (accountability) advance measures to whitewash the teaching of American history in our schools, to effectively remove any evidence that supports the demand for restorative action. Oklahoma legislatures have recently debated House Bill 2988, explicitly prohibiting Tulsa Public School educators and staff from teaching students “that one race is the unique oppressor in the institution of slavery” and that “…another race is the unique victim in the institution of slavery.” Such measures pave the way for those who reject calls for accountability.

What remains are acts of symbolism, apologies, and memorials. Our priority, a reflection of our nation’s humanity, should be more than acts of symbolism. Resource commitments owed should not merely be drawn from surplus, but debt, when required, based upon the need before us. Our priority should be consistently applied when we observe and/or effect the large-scale suffering of others. The later condition, suffering effected by the U.S., should reasonably require the greatest measure of accountability. The twenty Black leaders and ministers who met in January 1865 articulated the same, that the country make whole a people sinfully oppressed, as the sin is our own.