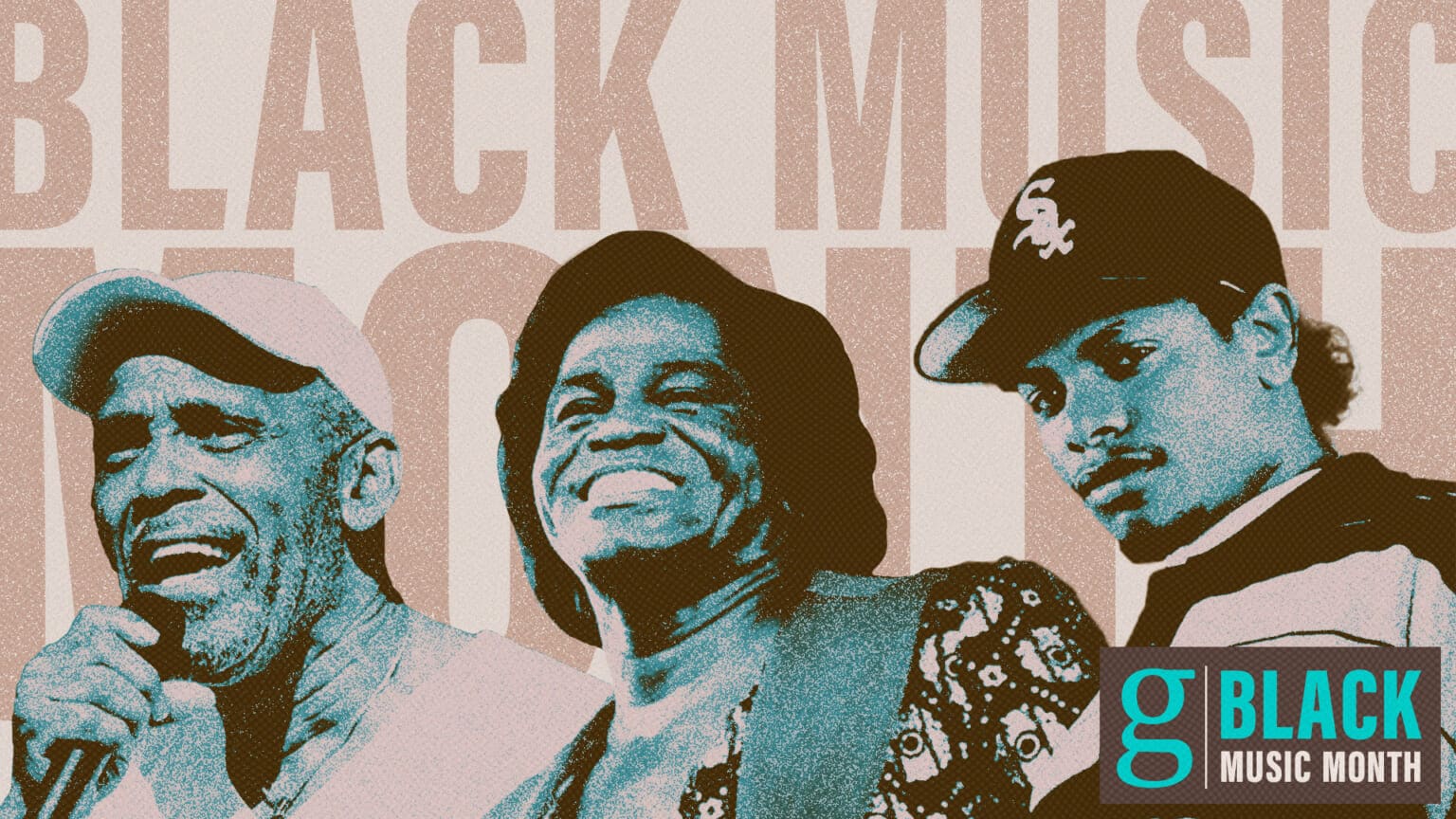 Editor’s note: The following article is an op-ed, and the views expressed are the author’s own. Read more opinions on theGrio.

Now it’s time to let the people speak. You’ve seen my list of the 10 Blackest songs ever. You’ve seen Panama Jackson’s list. You’ve seen Matthew Allen’s. So let’s bring in yours. I polled Black Twitter and heard from tons of people over several days and collated their votes into one list:

“Say It Loud I’m Black and I’m Proud,” James Brown: The Black pride anthem won in a close vote (a recount was required to be certain), but I think it makes sense that this is what most people associate with Blackest songs because, in the early years of the modern Black pride era, J.B. came through with an absolute anthem. It’s hard to imagine now but there was a time when being called Black was an insult (back when Negro was the main term), and we had to be eased into the word Black and into an overt sense of pride because white supremacist conditioning was strong. The unapologetic Blackness so many of us rock today is the grandchild of this song and the sentiment that birthed it.

“Before I Let Go,” Maze featuring Frankie Beverly: Of course, this is  No. 2 because it has such a deep place in so many Black hearts. It’s just a sonic injection of joy. This song has rocked so many Black parties—from cookouts to wedding receptions to house parties to whatever—that anytime it comes on, you feel a rush of happy memories of dancing to it with people you love.

“Fight the Power,” Public Enemy: P.E.’s anti-establishment, pro-revolutionary, anti-Elvis anthem got a ton of support. It’s aggressive and invigorating and inspiring as well as linked to one of the great Black films of the generation Do The Right Thing.

“To Be Young, Gifted and Black”: This song got a ton of votes, which is fine. It’s a great song,         but it raises an interesting issue. I did not specify whether I meant song as a written document or song as a performance. Surely, both aspects are important but in the case of this song, many people just listed the song without specifying whether they meant Nina Simone’s version (which is the one I hear), or Donny Hathaway’s version, or Aretha Franklin’s version, or even Bob & Marcia’s version. This song, which flows out of Lorraine Hansberry’s play by the same name, has been sung by so many people, but just as a piece of writing (looping in all the performances), it’s a great song.

“Living for the City,”Stevie Wonder: Stevie’s tragic tale of a boy from the country who goes to the big city and has his life ruined is sad and honest and funky and powerful. In most songs, the last verse is not the best, but, my God, after our main character gets out of prison and Stevie comes in for that final verse kind of shout-singing like a bluesy preacher—I get chills.

“A Change Is Gonna Come,” Sam Cooke: A civil rights anthem that’s beautifully sung and that’s filled with the optimism and the certainty that our fight for freedom will be victorious.

“What’s Goin On,” Marvin Gaye: A stone-cold classic. He’s protesting the war and yet making a beautiful piece of art that would rock any party today.