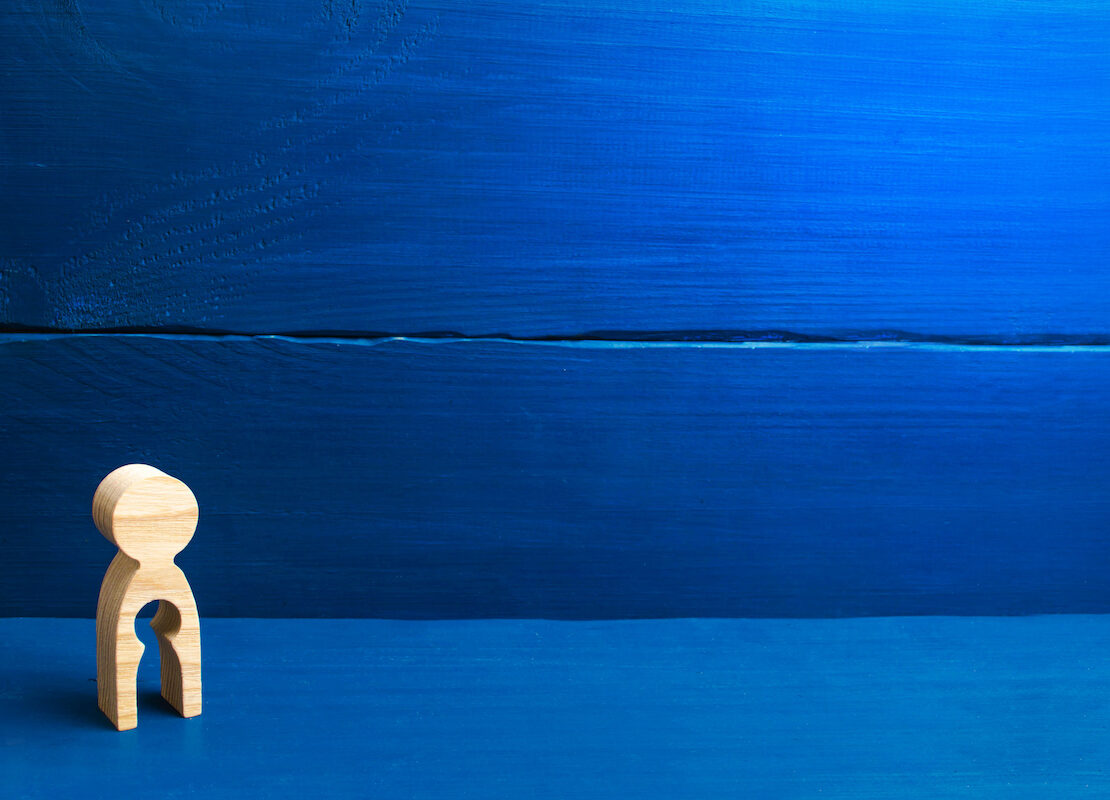 The 1973 U.S. Supreme Court landmark decision, Roe v. Wade, effected far more than the removal of institutional impediments against a woman’s reproductive choice, it also set in motion an almost 50-year judicial exercise of self-correction. Where we find ourselves, today, is the last mile of a marathon with no relief from onlookers with water, banners, or cheers… No one to record what was accomplished. We’ve reached a point where legal restrictions, fetal viability and reproductive rights can be no further defined or redefined. We’ve reached a point where a once lawful act has been so incrementally made meaningless, that neither value or nor benefit may be realized by those who once championed it… Although, we should have seen this coming.

Norma McCorvey—known by the legal pseudonym “Jane Roe”, sought to invalidate the restrictive abortion laws of Texas, her home state, by petitioning the court to rule that the law was unconstitutional. The U.S. District Court for the Northern District of Texas heard the case and ruled in her favor. Texas then appealed directly to the U.S. Supreme Court. “In January 1973, the Supreme Court issued a 7–2 decision in McCorvey’s favor ruling that the Due Process Clause of the Fourteenth Amendment to the United States Constitution provides a “right to privacy” that protects a pregnant woman’s right to choose whether to have an abortion.” Byron Raymond White, then Associate Justice of the U.S. Supreme Court (1962-1993), unguarded in his dissent against the court’s decision, characterized its action as “an exercise in raw judicial power”. White noted that “the Court usurped the power to address a question of profound moral and social importance that the Constitution unequivocally leaves for the people.”

Roe has again resurfaced, reminding us all of the half-hearted effort to resolve the related moral challenge. Last week, Associate Justice Samuel Alito’s leaked draft Roe v. Wade opinion spurred a quickly evolving dialog amongst Americans about the role of the Court, specifically, the extent to which the right of privacy is applicable to our lives. The civil discourse, heated rhetoric, and the full-on arguments that have since followed are unfortunately informed by dystopian scenarios framed by the requisite “slippery slopes” that result in a loss of privacy and established freedoms. President Biden, for his part, waded through the shallow pool of “what if’s?” and inquired, “Does this mean that in Florida they can decide they’re going to pass a law saying that same sex marriage is not permissible? It’s against the law in Florida?”. “If the rationale of the decision as released would be sustained, a whole range of rights are in question. A whole range of rights,” Biden continued. “And the idea that we’re letting the states making those decisions, localities make those decisions, would be a fundamental shift in what we’ve done.” And as no potential dooms day event would be complete without the enraged voices of our legislators, Speaker Nancy Pelosi (D-Calif.) and Senate Majority Leader Charles Schumer (D-N.Y.) said Politico’s report, if correct, illustrates that “the Supreme Court is poised to inflict the greatest restriction of rights in the past fifty years – not just on women but on all Americans.”

The Court’s failings in Roe were the biased approach applied to determining if abortion was a fundamental right rooted in the spirit of state prohibitions and subsequently a perceived eagerness to align the newly contrived fundamental right with the recently affirmed “right of privacy” (Griswold v. Connecticut). In simple terms, the Court crafted an easy way to avoid resolving the conflict between the competing values of pregnant women and unborn children by turning away from the humanity of the unborn.

Clarke D. Forsythe’s, Abuse of Discretion: The Inside Story of Roe v. Wade, details how jurists largely relied upon the poorly contextualized claims of Cyril Means, the general counsel of the National Association for the Repeal of Abortion Laws, who advanced that “at the time the Constitution was adopted there was no common law prohibition against abortions; that they were available to the women of this country.” While it is true that early pregnancy abortion was legal throughout the colonial eighteenth and early nineteenth century, post-quickening abortions (fetal movement) were not. It is objectively accurate that abortion became highly commercialized in the mid nineteenth century, made possible by the increased availability of abortifacients. Commercialization was marked by figures like Ann Trow Lohman (Madame Restell), a New York abortionist, renowned for her “Female Monthly Pills” birth control product. The success experienced by other entrepreneurs who offered abortifacients was, however, limited, as the state prohibitions remained firmly in place post-quickening. Associate Justice Harry A. Blackmun, tasked with drafting the Court’s majority opinion for Roe, drew from NARAL’s biased research to conclude that abortion was broadly legal, without significant legal prohibitions for more than a century, thus a generally accepted practice and should be regarded as a long-dormant abortion right. It is this flawed premise, that historic unrestricted access to abortion somehow infers a fundamental right, unified with the evolving principle of privacy, that largely informed the case decision.

Of little apparent concern, was the status of the unborn child as a person under the law. The Court’s written opinion reflects a resigned shrug of the jurists’ shoulders, unwilling to take on the challenge of determining the viability of the unborn, beyond the varied trimester limits defined by states. Blackmun noted, “With respect to the State’s important and legitimate interest in potential life, the ‘compelling’ point is at viability. This is so because the fetus then presumably has the capability of meaningful life outside the mother’s womb.” The “compelling” point, as framed by Blackmun, effectively rejects the concept that life begins at conception. It is this “start-from-post-quickening” approach that gave the Court temporary cover until now, when every aspect of the decision is subject to judicial review.

Americans’ newly established right would immediately elevate the interest of pregnant women above unborn children, thus creating the only Constitutional right to terminate the life of an innocent being when no eminent threat may exist to the pregnant woman. Attorney Dorothy Beasley, representing the state of Georgia before the Court, argued that “A person has a right to be let alone, certainly; but not when another person is involved, or another human entity is involved.” Beasley’s argument would fall upon deaf ears. Choice would go on to become a virtuous mantra, and all that stood before it, oppressive.Alito, several months before the fiftieth anniversary of Roe v. Wade, required nothing more than the will to modestly scrutinize the Court’s initial flawed decision and the potential support of most jurists. The opinion, drafted by Alito, directly critiques the approach, accuracy, and arguments derived from context now described as “constitutionally irrelevant” and “plainly incorrect”. It should come as no surprise to anyone that Alito, and likely most jurists, believe that “procuring an abortion is not a fundamental constitutional right because such a right has no basis in the Constitution’s text or in our Nation’s history.”