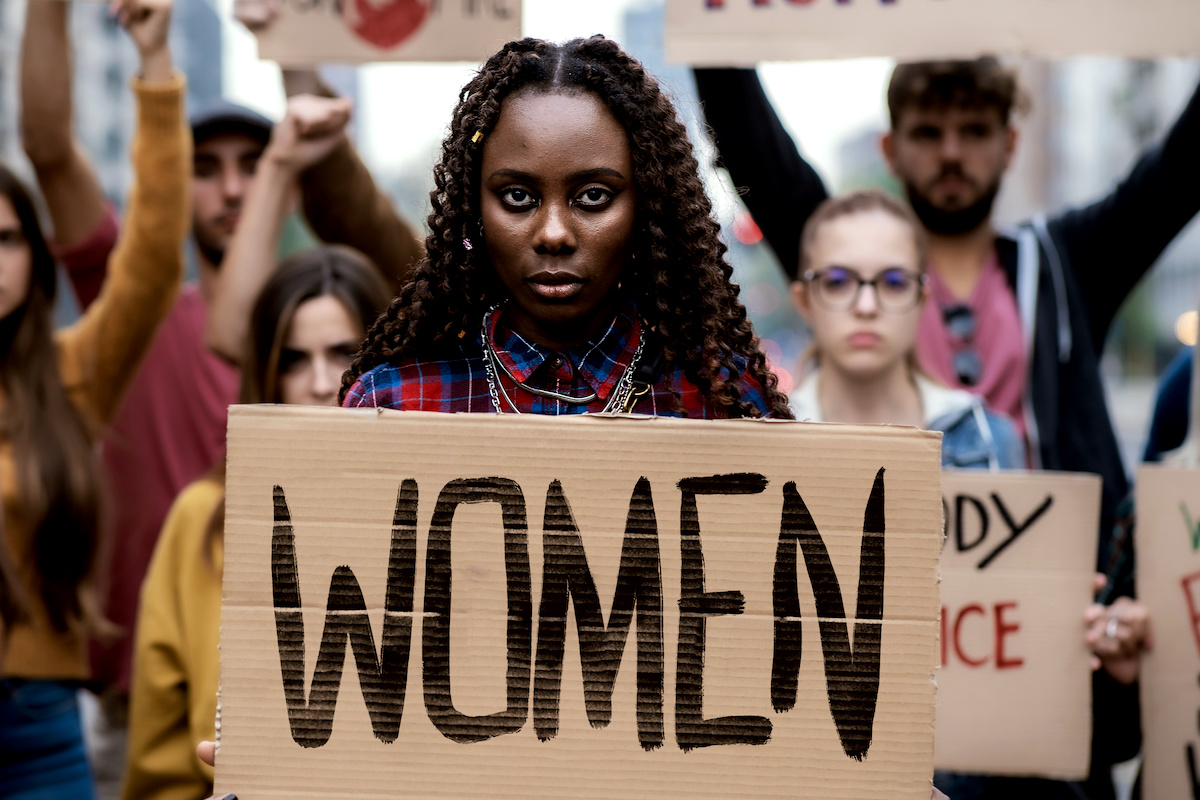 “Roe Was On A Collision Course With The Constitution From The Day That It Was Decided.”

As the United States Supreme Court edges towards possibly outlawing abortion, the most immediate and direct impact will be on U.S. women currently having the approximately 750,000 abortions performed per year across the country. Around 5,000 of them are in Oklahoma.

Data provided by the Centers for Disease Control (CDC), the Oklahoma State Department of Health (OSDH) and other sources tell us a lot about these women and the circumstances of their abortions.

For example, an Oklahoma Surveillance study conducted over a decade and released in 2019 found that Tulsa County has the highest abortion rate of any other county in Oklahoma and over 20% of the state’s total abortions. So, a ban would hit Tulsa harder than any other part of the state.

The most crucial fact that emerges from the sea of statistics is that these women are safely undergoing a procedure that was too often perilously self-induced before establishing nationwide protection by the U.S. Supreme Court’s Roe v. Wade decision in 1973.

Abortion rates peaked in the 1980s

Pre-Roe abortion fatalities statistics are scarce since, in most states, abortions were illegal and often clandestine. But research on the subject produced by the American Obstetricians and Gynecologists Association estimated that before 1973, 1.2 million U.S. women resorted to illegal abortion each year, and that unsafe abortion caused as many as 5,000 annual women to died. By contrast, the CDC reports that only “0.44 legally induced related deaths [occur] per 100.000 abortions.” This translates into about two to three deaths per year instead of the pre-Roe v. Wade that is about 5,000 women deaths.

Following the 1973 Supreme Court decision on Roe, legal and safe abortions climbed rapidly, reaching a peak in the 1980s. They slowly declined after that, most likely due to the vast expansion and easy access to contraceptives. Over that time, the CDC and later the “Abortion Surveillance Program” OSDH has collected much data on abortion activities across many dimensions.

Like most women nationwide, Oklahoma women undertaking abortions are in their twenties, mostly unmarried, and their abortions are typically the byproduct of unplanned pregnancies, according to CDC statistics. They also seek and receive abortion services early, long before fetus viability, generally recognized as 23-24 weeks. According to the Oklahoma Surveillance data, 48 percent receive medical intervention (likely nonsurgical) at six weeks or less, and over 80% (cumulatively) at less than nine weeks of the gestation age. The gestation age is the “clinical estimate of the date of conception” plus two weeks.

But Oklahoma women are less likely to have abortion services as measured in rates and ratios. For example, in 2018, the national rate of women aborting the fetus was 11.3 per 1,000 women aged 15-44, while in Oklahoma, it was 5.9 or roughly 40% below the national average, by the CDC’s account. The other key indicator of abortion frequency is the ratio of abortions to live births per 1,000 women. Nationally that number was 189 in 2018 compared to Oklahoma’s mere 100.

The higher rate of abortions in Tulsa County, coupled with the county’s notoriously poor prenatal care, signals trouble ahead for this corner of Oklahoma. Oklahoma mothers and children are at high risk if an apparent majority of the Supreme Court and Republican state officials have their way.

Women in Oklahoma who are seeking an abortion have very few options. There are currently four clinics in the state. They include clinics run by Trust Women in Tulsa and Oklahoma City, Planned Parenthood in Oklahoma City, and the Tulsa Women’s Clinic in Tulsa.