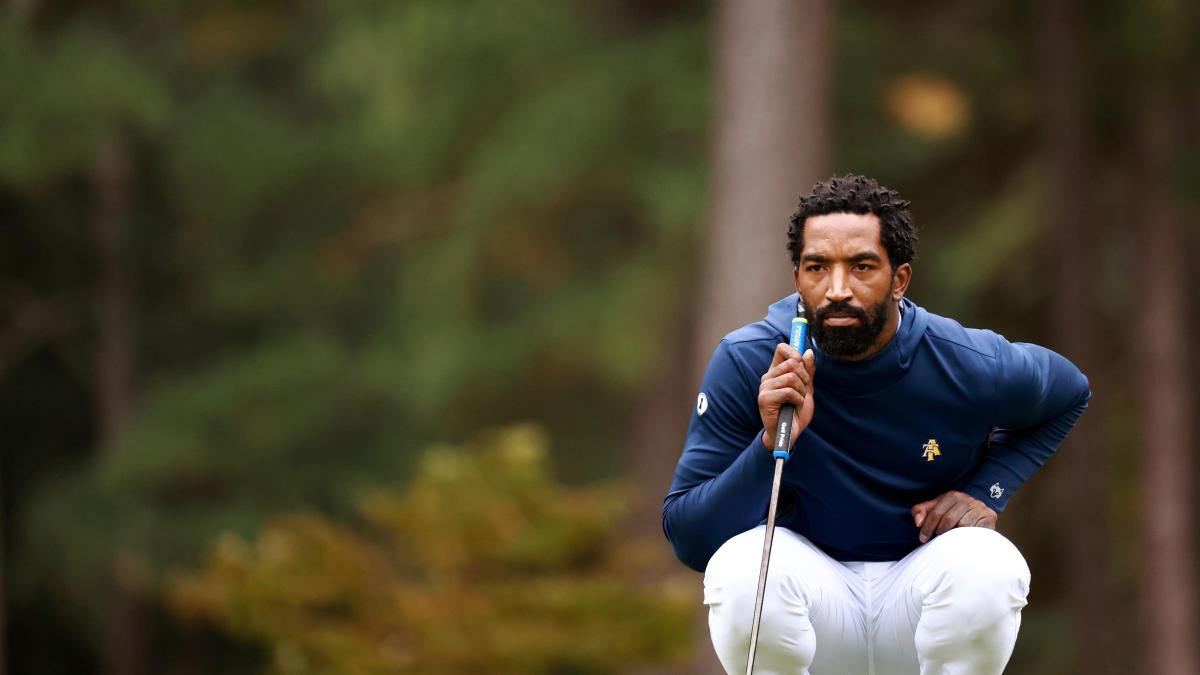 The two-time NBA champion broke the news on Twitter, retweeting a photo of the award engraved with his legal name, Earl Smith III.

Freshman student-athlete J.R. Smith has been named the Academic Athlete of the Year at North Carolina A&T State University. The 36-year-old former NBA star finished his first year at the Greensboro-located campus with a 4.0 GPA.

According to People, Smith broke the news on Twitter early Tuesday when he retweeted a tweet from Spencer D. Turkin, a North Carolina sports reporter who shared a photo of the award engraved with Smith’s legal name, Earl Smith III.

The two-time NBA champion and former Los Angeles Lakers player is a liberal studies student at North Carolina A&T State, where he’s also a member of the Aggies’ golf team.

Smith also shared a tweet about how difficult the first year of school at North Carolina A&T State has been, writing, “If I’m being honest at all, I am tariffed [sic] to go back to school … Literally, these assignments still make my heads sweat. Overcoming these fears of being vulnerable and open about my disability has given me real power! Power no one will ever take from me.”

He later joked about the spelling error in his message, maintaining that his next class would be spelling.

For the entire article go to:   www.thegrio.com