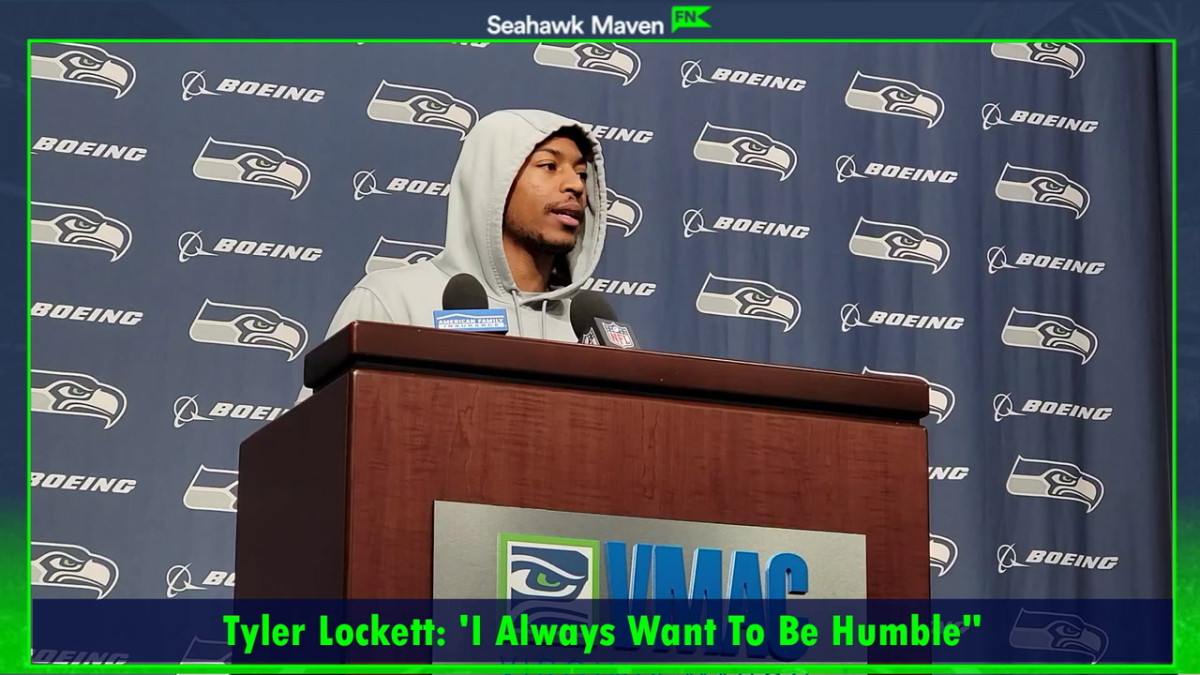 U.S. Will No Longer Enforce Mask Mandate On Airplanes, Trains After Court Ruling

In February, NFL Network aired a special episode of NFL 360 titled “Through the Ashes: The Story of Black Wall Street.” The episode told the story of the historic Greenwood district in Tulsa, Okla., the site of the 1921 Tulsa Race Massacre. Tulsa native Tyler Lockett visited his hometown to discuss the impact that fateful 1921 day would have on his life and the Black community in Tulsa as a whole.

“It was very life changing,” Lockett said at the time of his experience in Tulsa. “As you get older, you hear stories—stories about the history and what we once had and everything that took place. Actually being able to dive deeper into it just brought the story to life. Going down, being in the basement, knowing that this is where people were at when there was a fire on the other side of the brick wall, it just kind of brings everything full circle.”

Lockett previously won a Northwest Regional Emmy in 2020 for his Commercial Campaign with Quadrant Homes. A year before that, he earned a Heartland Emmy Awardfor his poetry work with K-StateHD.TV, the in-house production unit at his alma mater, Kansas State.

Click here to read more about Lockett’s experience visiting his hometown of Tulsa.