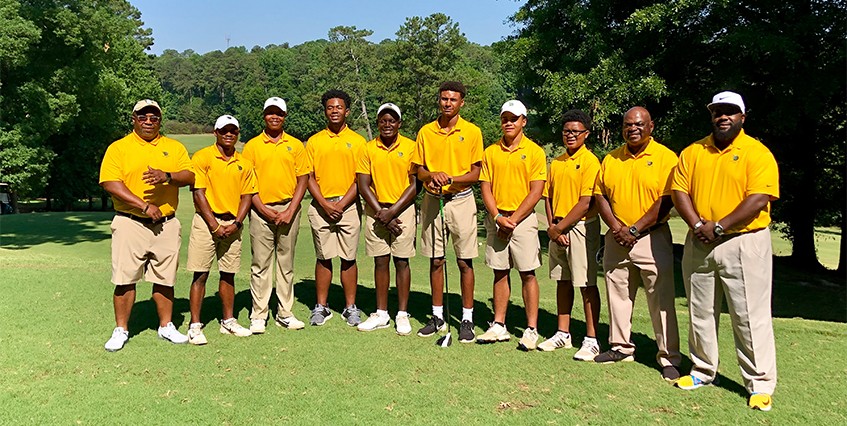 The Charles R. Drew Public Charter School’s Varsity Boys Golf Team in Atlanta, which has all Black players and an all Black coaching staff, has recently won the State Championship, making them the first to do so in the state of Georgia. They also made history as the first-ever Atlanta Public School team to win a State Championship in golf.

The team made a notable win after beating the two-time defending state champions by more than 15 strokes. They finished strong this year after coming in fourth last year.

“We’re making history,” Anthony Ford, a senior on the team, told Because of Them We Can. “We’ve got even bigger stakes [on] us now, going to the national championship. Being the only Black team there, it means a lot. We’ve got a lot of people rooting for us.”

The team’s coach, Nyre Williams, was a former professional golf player since 2003 after he went to Tennessee State University on a golf scholarship. He is also the director of The First Tee of East Lake Foundation, a youth development program that mentors and teaches golf to young people.

For the entire article go to: www.balcknews.com