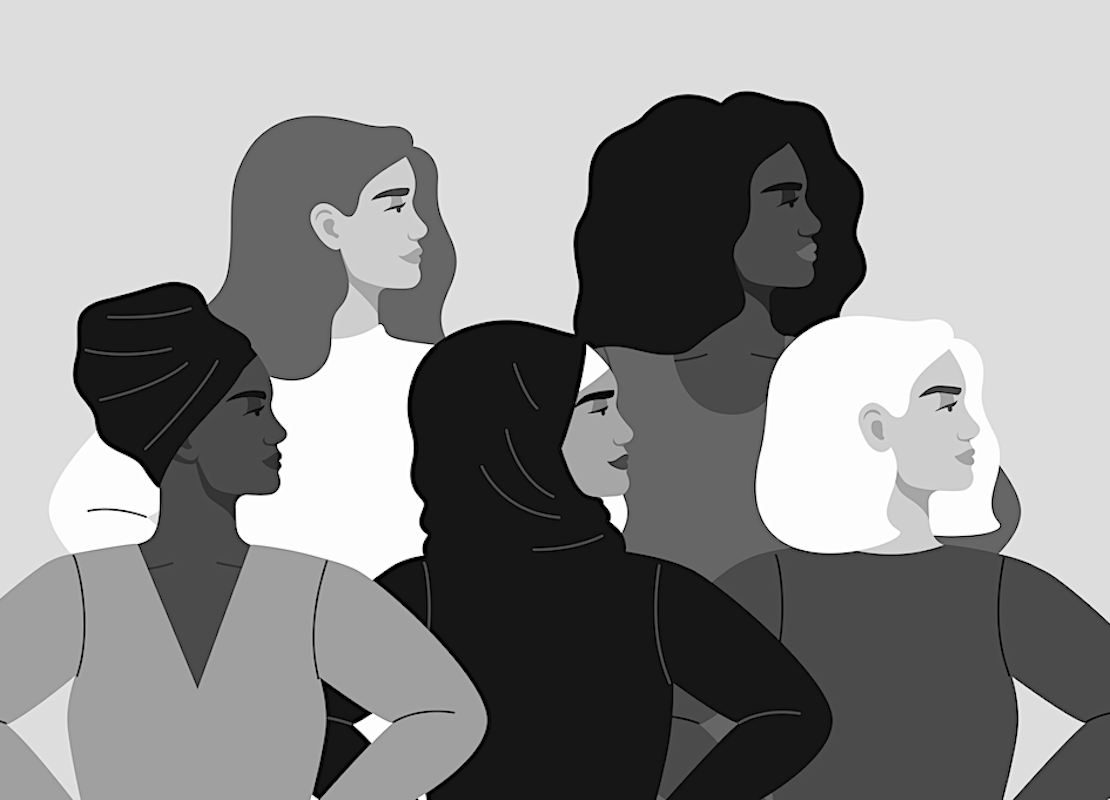 Confident, strong women have existed since the beginning of time. There are lands that have accepted women as their Pharaoh, Queen Warrior and even president.

This land is Africa.

That’s right, men actually appointed them and even ordered them armies. Men have followed the lead of a Black woman at many points in history.

I could go in detail but that’s for another column.

In 2018, Ellen McGirt published an article in Fortune exploring why there are zero African-American women running Fortune 500 companies. She pointed out there was a select number of top job holders, but yet no Black woman was running one. The Fortune 500 is an annual list of 500 of the largest U.S. companies ranked by total revenues for their respective fiscal years.

As of last year, for the first time there were two Black woman – Roz Brewer of No. 16 Walgreens Boots Alliance and Thasunda Brown Duckett of No. 79 TIAA – running a Fortune 500 company, compared to 39 white woman. This statistic points out there are obvious barriers at the hands of both race and gender.

I would never dare to say it’s because we aren’t educated, qualified or confident enough for such positions. Such high-ranking positions would allow us to break the glass ceiling we are unfortunately plagued with from birth.

Black women are the most educated demographic in the U.S. when you look at the number of associate and bachelor’s degrees earned, according to a study by the National Center For Education Statistics.

As noted in Essence.com, “by both race and gender, the study also shows that Black women are enrolled in college at a higher percentage than any other group including white women, Asian women and white men.”

Isn’t that just frustrating, apparently only for some Black women.

Many Black women silently suffer their whole entire life and alternatively there are some that strive to realign this injustice. I’d say I fit into the latter category.

Black women in leadership positions are more likely to be criticized or punished when making mistakes on the job and in the world, period.

What this says is that there is a stronger magnifying glass on Black women, which isn’t at all right.

“People aren’t comfortable with us being confident, people feel like women should be meek, mild, quiet and when we speak with confidence it’s repelling,” Adrienne Bailon exclaims on the Fox daytime talk show, The Real. The ladies of the talk show talk every day of the week about everyday issues and end the segment by proclaiming women have the right to be confident.

“It’s not uncommon for black women to feel like they have to make others feel comfortable when they’re in a group (especially if that group is made up of people who look nothing like them),” Maura Cheeks writes in an article for the Harvard Business Review.

She interviewed 10 black women in corporate America, and one talked a lot about having to dampen aspects of their personality to feel like they could fit into the culture of their workplace. “My mentors talk to me about dimming my light. I always thought I had to bring that down to make people comfortable,” one woman said.

This mentality in the workplace can make women feel their organizations “aren’t ready” for them and being their authentic selves puts them at risk of making others feel uncomfortable. In turn this hurts our chances of professional advancement.

This is a strong reality, not just a feeling.

“Roe Was On A Collision Course With The Constitution From The Day That It Was Decided.”

Despite the repercussions that come with confidence there are certain women that would have it no other way.

Michelle Obama has stated, “Whether you come from a council estate or a country estate, your success will be determined by your own confidence and fortitude.”

Your success is determined by your confidence?

Well, when you put it like that, how can you dim your light?

I’ve also heard that the more confident you are, the better equipped you are to deal with racism. I can see how having high self-esteem helps you bounce back and persist on, but it sounds like a catch 22.

Be confident and better deal with the environment we live in America and/or be confident yet be fractured for it because many groups in society CAN’T handle the brilliance a Black woman has to offer.

Vulnerability is, said by Oprah to be, the cornerstone of confidence. She says, “Allow yourself to take the risk, to be open, to live as a whole-hearted person. Doing that allows you to recognize that you’re just like everybody else and that gives you the confidence to be yourself. This is all you really need in life: To be more of yourself.”

Dawn Tree is a professional abstract painter and graphic artist, author, storyteller and more. She founded art house Underground Tree Studios— teaching, creating and providing opportunity to invest in art. She can be reached at utreep.com, undergroundtreeinfo@gmail.com, fb-undergroundtreestudios, insta-undergroundtree.