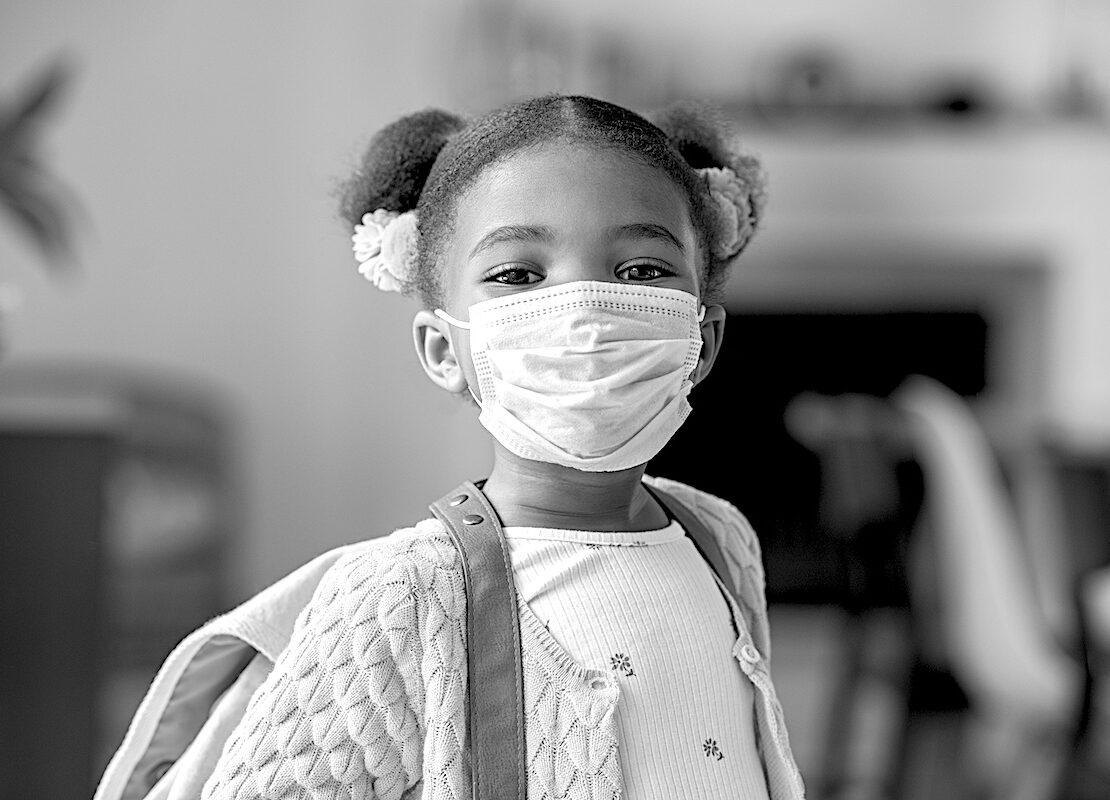 Is society uncomfortable with confident women?

What is it about national crises and the Republican Party’s almost Pavlovian instinct to remind us that advocating something foolish is Plan A? And their Plan B never seems to materialize. Their most recent act of legislative head scratching and political theater features Oklahoma Representative Kevin West [R] and Senator Jake Merrick [R], fictional titans within the field of epidemiology, former pretend interns at the Center for Disease Control, and Grand Old Party protectors of freedoms unchallenged. The ire of the two dear gentlemen from Oklahoma, who fashion themselves as men of letters regarding all things contagious disease, appears to be fueled by a hatred of local governance and related authority fanned in the Trump era. The yield of their collective brainstorming is state legislative measure HB3159, a Republican-backed slice of hell that repealed Oklahoma schools’ authority to prohibit students with contagious diseases from attending on-premises classes. Yes, you read that correctly! Oklahoma legislators West, Merrick and other GOP legislators have passed legislation (Ayes: 55, Nays: 35) that directly places Oklahoma’s children in harm’s way.

The Oklahoma GOP views such a measure only as a necessary effort to protect an unchallenged liberty. The effect of this Trumpian legislative exercise is not worthy of consideration, even by Republicans. What if it results in the state breaching the 55,431 reported cases of COVID-19 amongst children under the age of 17? No worries. What if Oklahoma school children unwittingly spread COVID-19 to adults within their homes? Again, no worries. Why? Because the new statute preserves their right to potentially being exposed, and exposing others, to a contagious disease will remain intact, without compromise of liberty.

The Oklahoma GOP is well-aware of the death, permanent health challenges, mourning families and communities, and the psychological devastation that fills the hearts and consciousness of those left in the wake of COVID -19. Few Oklahomans were spared the phone calls or messages regarding the loss of a family member, friend, or acquaintance throughout the last twenty-four months. Many of us were forced to reconcile the deaths of our beloved while they laid helpless, alone and without council during their remaining moments of life. We Oklahomans met each day burdened by grief, anxiety, and fear of potential loss. Parents were faced with the uncertainty that their child(ren) would not share the comfort of hugs upon returning home from school, experience the joy of birthday wishes, dance at prom and walk across the stage to receive.

We found ourselves held firmly, against our will and strength, in a state of waiting.

Our state of waiting was validated by the Oklahoma State Department of Health’s ever-increasing recordation of COVID-19 cases and deaths. The waiting was accompanied by state and municipal mandates, measures intended to protect those we love. Schools were closed, masks were worn, distance was required, and signs were displayed, reminding all that we too played a vital role in ensuring our safety.

What we experienced may never by shared again by our children. Our sons and daughters may, thankfully, never witness to the level of losses we sustained: 1,029,634 COVID-19 Cases and 13,730 related deaths.

The Things That We Tell Ourselves: “Uncle Tom”

Were we given to accept the rhetoric of fools, we would believe that Oklahoma schools sought to deprive us of liberty. We would then rely upon our legislative representatives for remedy and redress. Oklahomans would perceive, with justified skepticism, our governing institutions as oppressive.

West & Merrick rely upon this premise, of such profound foolishness and disregard for parents’ sound judgement, to justify HB3159. The broadly supported bill reveals this truth. No other assessment  adequately explains why the legislators would prohibit Oklahoma schools from restricting the attendance of students who have contracted a contagious disease. May we conclude that West, Merrick, and the Oklahoma GOP believe that parents perceive the false risk to liberty a higher priory than the safety of our children? That Oklahoma children must serve as a vanguard against any violation of liberty, real or perceived? And, that the GOP must empower parents to place their children in peril’s center?

The text that comprises HB3159 is explicit in its intent, the repeal of Oklahoma Statute §70-1210.194, which empowers public schools to shield our children against the spread of contagious diseases by limiting their exposure to other children who have fallen ill.

HB3159 reflects a willingness by Oklahomans to view all governing measures through a red state lens, creating nemeses where none exists, while ignoring the immediate needs of our children. With the bill’s passage by the legislature, we now welcome the amplification of parental concerns about how schools will protect our children against a host of other contagious diseases beyond COVID-19. New strains of viral hepatitis, influenza, and measles, to name a few, may quickly spread throughout our schools and communities within days, unrepelled by the efforts of school officials. A sharper perspective may be gained if we consider the impact of recent influenza seasons. The burden estimates for the 2017-2018 Influenza Season, reported by the Centers for Disease Control, reveal approximately 710K hospitalizations and 52K deaths in the United States, with a greater weighting of fatality for those 65 years and older. Prior seasons (2014-2017), according to CDC reporting, disclose more than1.4M hospitalizations and 110K deaths. We may only remain hopeful that Oklahoma school teachers and staff are not confronted by similar challenges throughout the years that stand before us.

Oklahomans must determine if the GOP legislators’ call to war, against enemies imagined, is a hill worth dying upon. We must also thoughtfully assess if this political theater warrants the enlistment of our children. It is possible, and preferred most by this newspaper, that Oklahoma parents will not allow our children to serve as fodder for political gain. It is also quite probable, given recent reporting about the approved bill, that Oklahoma parents will demand that our representatives cease weaponizing their legislative authority.