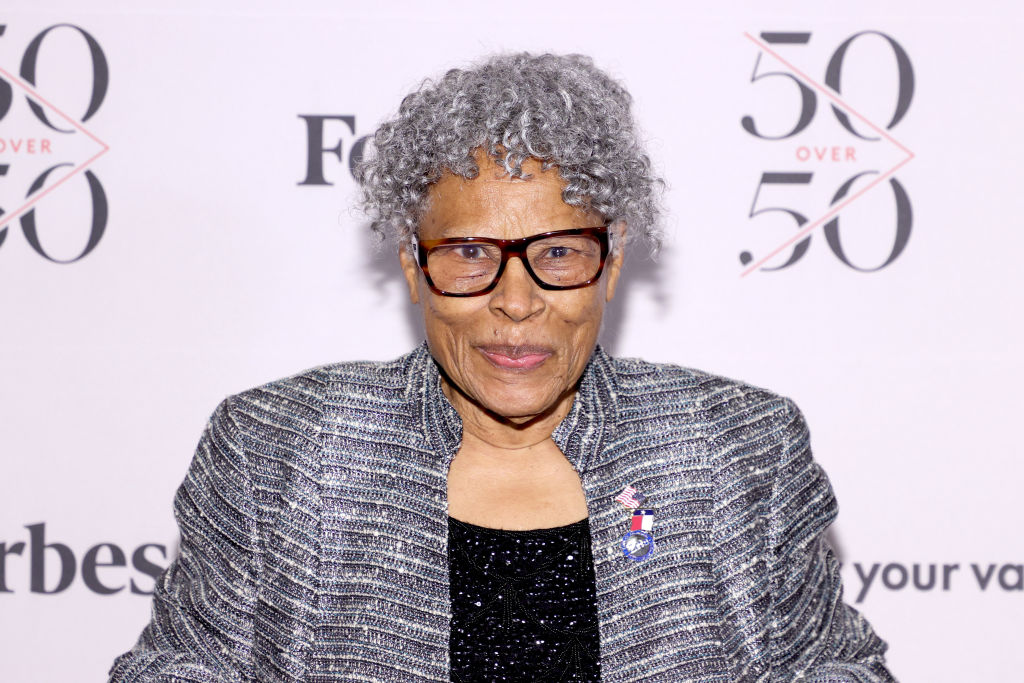 THIRTY-THREE MEMBERS OF CONGRESS HAVE NOMINATED THE “GRANDMOTHER OF JUNETEENTH” FOR THE 2022 NOBEL PEACE PRIZE.

Opal Lee, 95, historically advocated for the national recognition of June 19, 1865, instantly becoming known as the “grandmother of Juneteenth.” And now, thirty-three members of Congress have signed a letter nominating the Fort Worth native for the 2022 Nobel Peace Prize.

In a nomination letter, members of Congress cited Lee’s continued dedication to equality as the cause for the nomination. “I have been proud to call Ms. Lee a friend and mentor for nearly my whole life and was honored to work alongside her to finally get Juneteenth made into a national holiday last year,” said Veasey. “I cannot think of a better person who has constantly fought for justice, and that is why I am nominating her to receive this year’s Nobel Peace Prize.”

June 19, 1865, widely considered the date when slaves in Galveston, Texas, learned of their freedom two years after the Emancipation Proclamation, became a personal fight for Lee, who recognized the day when she was only 12-years-old.

A mob of white supremacists attacked her home in a majority-white neighborhood.

“The celebration of Juneteenth became for her not just a day to celebrate the freeing of enslaved people in Texas but the recognition of the need to uphold the freedoms that African Americans gained and a call to fight … for equality for all humans,” the nomination letter said.

For the entire article go to: www.essence.com