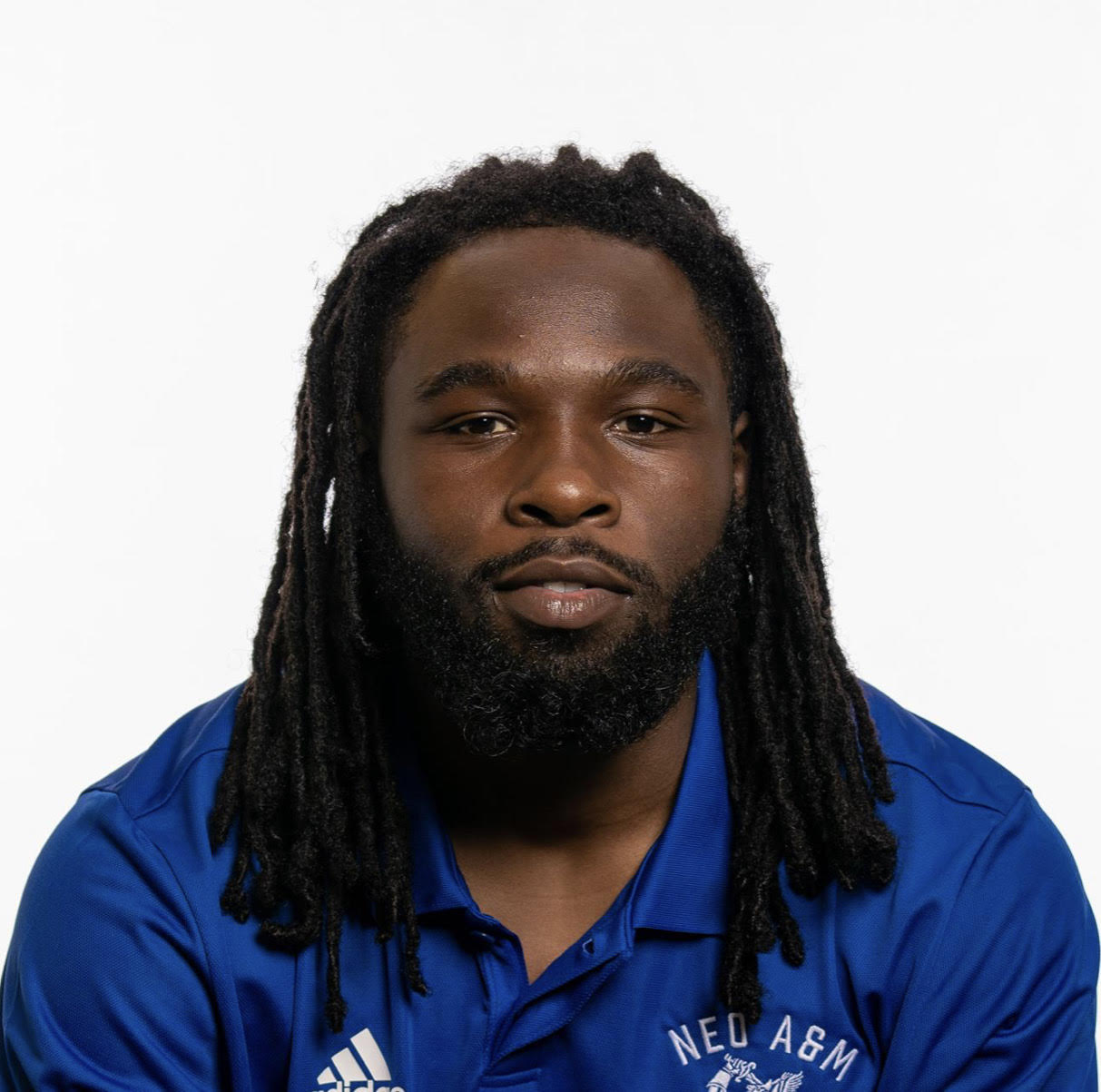 When Oklahoma State updated its roster last week, there was a lot of legacy on it.

Gunnar Gundy, son of coach Mike Gundy, returns for his sophomore season. The Cowboys also added brothers Elijah and Solomon Wright, son of former OSU linebacker Kenyatta Wright. But there is also another name that stood out: McQuarters.

A dangerous return man in his own right, Rylan had 192 kick return yards and 120 punt return yards for the Norsemen in 2021.

Out of Booker T. Washington High School in Tulsa, Rylan was a three-star recruit in the 2018 recruiting class. He held offers from North Texas, Utah State and Stephen F. Austin before going to junior college route.

OSU lists him as a redshirt senior. Spring ball hasn’t even started yet, so it’d be hard to say whether OSU’s new McQuarters will factor too much into things in the 2022 season. But it’s cool regardless. It also serves as an opportunity to remind ourselves just how good R.W. was.

He was a First Team All-Big Eight defensive back in 1995 and a First Team All-Big 12 defensive back and returner in 1997. The San Francisco 49ers selected McQuarters with a first round pick in 1998. He played 11 seasons in the NFL, finishing his career with 483 total tackles, 14 interceptions (including three pick-sixes), 2,020 punt return yards, three punt return touchdowns and 1,369 kick return yards. He won a Super Bowl with the New York Giants in 2008.