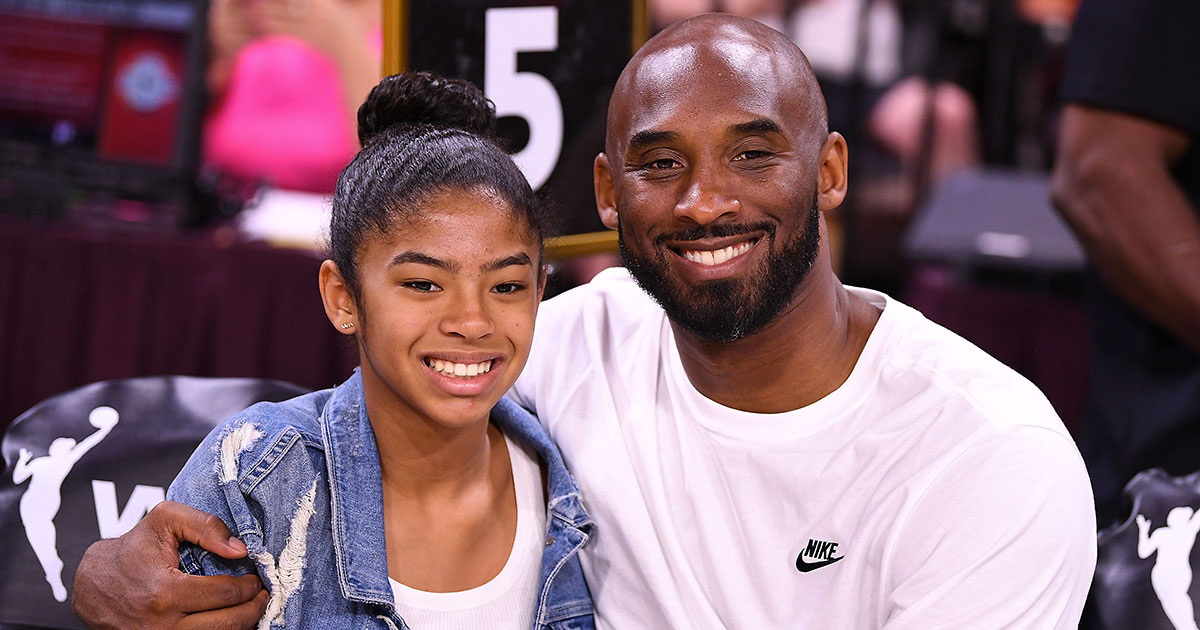 Following the tragic loss of Kobe Bryant and his daughter Gigi, their lives continue to be loved on from around the world.

To honor the two, The Mamba & Mambacita Sports Foundation (MMSF) — a 501(c)(3) to further Kobe and Gianna Bryant’s legacies — announced its store launch on Feb. 24 in alignment with the numbers of their basketball jerseys.

The merchandise for the limited edition clothing collection was donated by Champion, as well as “100% of the net proceeds will go towards furthering the Foundation’s mission for creating impact for underserved athletes and boys & girls in sports,” according to the Foundation’s Instagram.

The featured apparel for the launch included an MMSF black pullover hoodie with the Mamba & Mambacita logo and the numbers 2, 8, and 24 on the hood and sleeves in remembrance of Kobe and Gigi’s legacies on the basketball court.

TMZ Sports reports that the sentimental hoodie sold out in less than 24 minutes, doubling down on the celebration of Kobe and Gigi.

“Thank you to everyone who has supported us over the years. We are overwhelmed with gratitude. Our hoodie sold out in less than 24 minutes,” the Foundation posted on Instagram following the sale.

The limited-edition hoodies aren’t the first instance of the Bryants’ merchandise quickly selling out.

Since their passing, Vanessa Bryant has continuously pushed to keep her word to her late husbandand daughter’s fans.

To celebrate what would’ve been her 15th birthday, Vanessa launched Gigi’s apparel brand — Mambacita — as previously reported by AfroTech. It’s safe to say Gigi’s fans and supporters showed up and showed out. In a matter of fewer than 24 hours, it sold out.

Vanessa wrote on Instagram: “Thank you to everyone that supported our @mambamambacitasports fundraiser today! You have no idea how much your support of our foundation means to us. Your support helped our foundation sell out!!!”

Just as for the new merch, 100% of the proceeds went to MMSF.