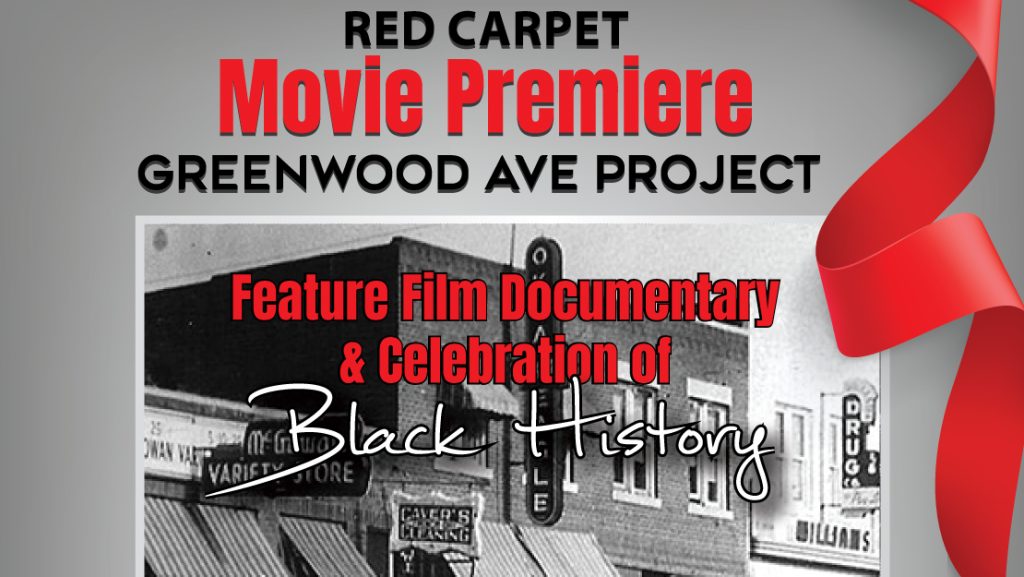 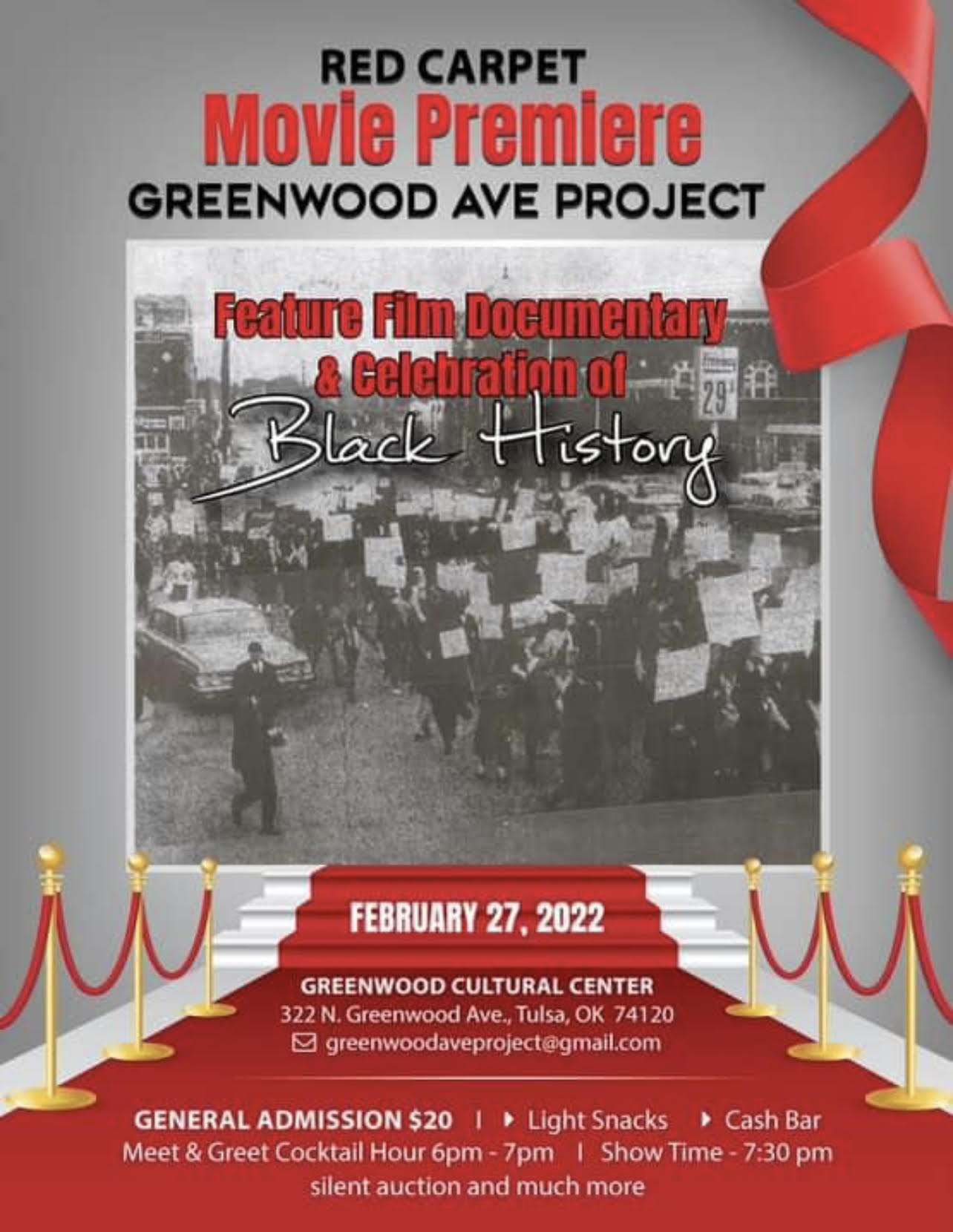 The Red Carpet Movie Premiere of the feature film documentary named “Greenwood Ave Project”, which is produced by Karen Reese “Can I Play Productions LLC”, is scheduled to be released on Feb 27, 2022, with a general admission fee of $20. This production house seeks to bring ordinary stories to life. We are hosting a Meet and Greet cocktail hour from 6 pm to 7 pm, followed by a 7:30 pm Show Time. This show will include a silent auction and much more. You can book tickets online from here.

The Masters of Cermonies will be LaToya Rose of Rose Tax Solutions and Fred Jones Executive Director for One Tulsa.

The “Greenwood Ave Project documentary sheds light on the Tulsa community after the 1921 Massacre in which the filmmaker Terry Baccus and executive producer Karen Reese has shown the aftermath of the Massacre in such a realistic way that will bring visceral, yet vulnerable emotion, inspiring a primary film theme “From the People, For the People”.

Executive Producer Karen Reese has voiced, “Our project is valuable because it tells the stories of people from the Greenwood community after the 1921 Tulsa Race Massacre”, portraying all the layers of the realities of effects birthed from this horrific turn of events suffered by the Black People that were living in Tulsa during that time and for years to come.

She further adds, “We will achieve telling the story of the history of Greenwood to thousands of people that never knew about the Massacre at all. While also educating everyone on the aftermath of what has been going on after the rebuilding of Greenwood in 1925?” You can keep up with more about the film here on Facebook page as well. 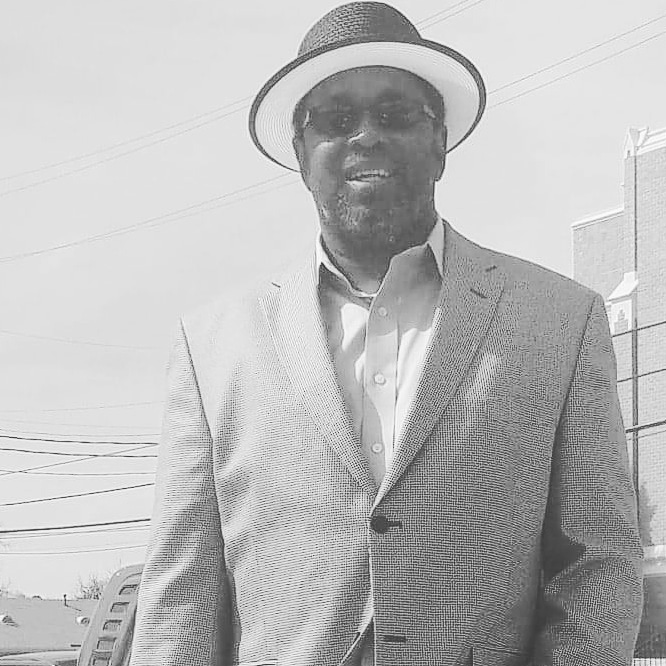 The filmmaker Terry Baccus is a local native of Tulsa, Oklahoma and the Greenwood District Tour Guide. As a father of 3 children,Terry aspires to exude hard work and dedication, strengthening his portfolio with recognized interviews by BNC Black News, News on 6, Fox soul, Fox 23, Vanishing Postcards, KJRH-TV-Chanel 2, CGTN America, The History Chanel, featured in Scott Ellsworth book called The Ground

About the executive producer: 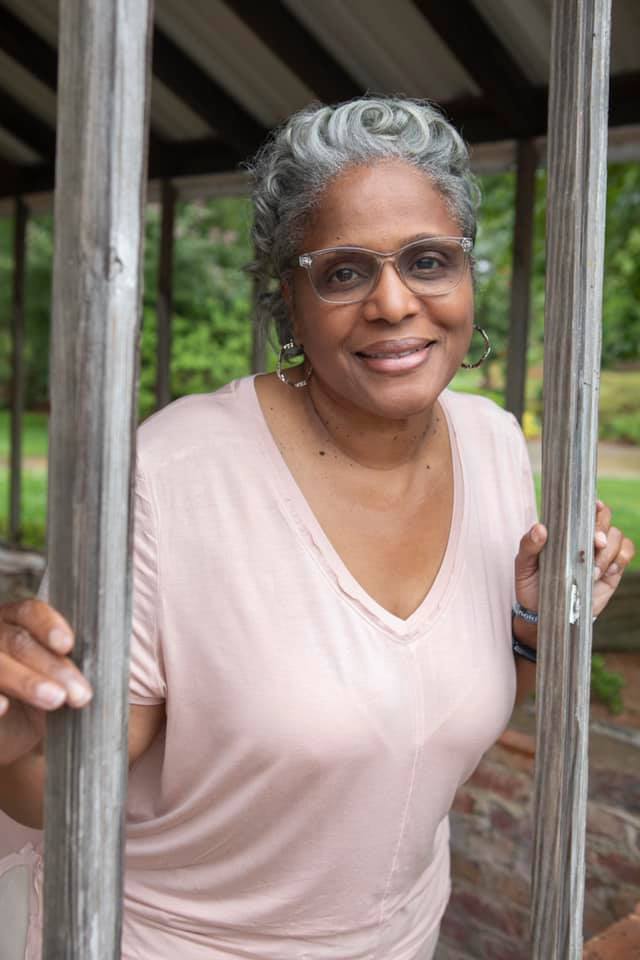 The executive producer of this film is Karen Reese, founder of “Can I Play Production LLC.” Karen has been in the media production industry since 2017 having produced her first documentary series called “Path to the Draft: 7 DeSoto U Players” leading to a fiscal sponsorship with From the Heart Productions, as well as being the 2017 recipient of the City of DeSoto Community Grant. Karen is also currently producing a sports mom’ talk show called “Can We Talk Sport” which is airing its 3rd Season in April 2022 and has featured a versatile lineup of guests ranging from NFL Commentators to multi-million-dollar gaming industry CEOs.

Tickets may be purchased at the door.