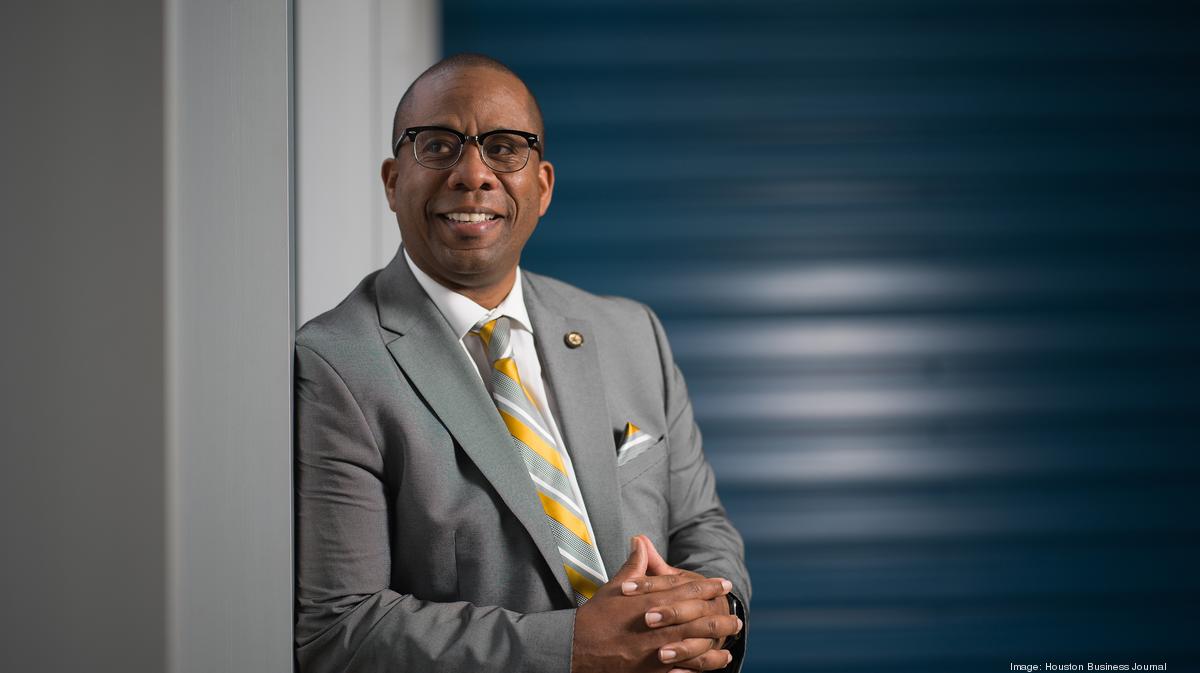 Almost a year into his new role, HISD’s superintendent looks forward to tackling the district’s challenges head on.

Millard House II knew what was ahead of him when he went after the superintendent role at Houston Independent School District in 2021.

He knew of the district’s issues, such as the FBI investigation back in February 2020 where officials found a former HISD executive was accused of taking kickbacks from a district contractor.

He knew about the Texas Education Agency’s attempted takeover of HISD after an investigation revealed the district failed to “deliver the best possible education to every Texas child,” according to a statement from Texas Gov. Greg Abbottin November 2019. TEA also recommended replacing HISD’s board of trustees with state-appointed managers.

Then there’s the teacher shortage, which House said the district has developed and implemented “a bold plan to ensure that every student begins the school year with a certified teacher in all core content areas” back in August.

Despite these challenges, House said he saw them as opportunities and broader options to support a larger group of children.

HISD is not the first large school district House has led. From 2012 to 2013, he served as the COO at the Charlotte-Mecklenburg Schools in North Carolina, which has a total enrollment of over 140,000 students. As the COO at Charlotte-Mecklenburg, House has seen what a mega district looks like from an operational standpoint. He knows how departments and organizational structures are broken into smaller pieces to facilitate change that makes a difference in a larger organization.

That role was the largest in his career, up until he took on the HISD superintendent role in July 2021. HISD has over 210,000 students enrolled, according to Niche.com

The Houston Business Journal spoke with House about his plans for Texas’ largest school district and how the district will take on its challenges.

When you first began touring schools in HISD, what kind of feedback did you hear from students, teachers, and district employees? I heard several different things. Parents, students and the community highly prioritize the desire for caring, effective and engaging educators and support staff. They also let me know that there was a widespread desire to strengthen our teaching and learning at schools.

The community also shared with me some other things that were not necessarily concerns. They shared that they were very proud of the supportive and highly acclaimed schools and magnet programs in HISD. The district offers a wide portfolio of services and resources for students, but they’re also not always equitably distributed. This community wants equitably distributed programs and services in all schools.

One of the other frustrations I heard is that the district has not lived up to its promise and obligation regarding special needs children. Those things were precursors as we developed the five priorities for our school district, which will be a major part of what we do moving forward and I’m really excited.

How will HISD support students with disabilities? We’re in partnership right now with a third-party organization, SPED Strategies, that is helping us take a fine-tooth comb to everything that we do, from our ARD (admission, review, and dismissal) meetings to building strong IEPs (individualized education programs) and execution. We don’t want our most vulnerable students to go without, so we felt like this third-party look would be very important and we’ve had some great feedback coming from them. We’ve been working with them for a few months now, and we’re looking forward to continuous improvement as we continue this working relationship with SPED Strategies.

What lessons did you learn in your previous district that you took with you going into HISD? There are so many different lessons I’ve learned, not only in my last school district. I’ve had an opportunity to be a part of the Tulsa Public Schools for 18 years; Charlotte-Mecklenburg School District (North Carolina), and Clarksville Montgomery County School District (Tennessee). 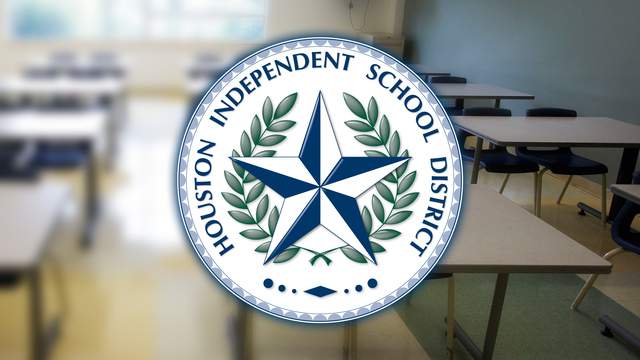 Each of these educational stops in my journey has provided innovative ideas and opportunities for me to grow, develop and do things differently. One of the things I was very proud of in my last school district in Clarksville was that we were the first school district in (Tennessee) to have a “Grow Your Own” program. There’s a national shortage of teachers across the country, and we developed a “Grow Your Own” program with a few different universities that was a model for the state.

There are forms of “Grow Your Own” in Texas, but at HISD, we’re looking forward to ensuring that we ramp up the quality. We ensure that it’s coupled with what’s called opportunity culture, which our community will learn more about as we roll out our strategic plan in the months to come.

But that’s just one example of the different innovations and things that I’ve had a chance to be a part of and execute in other places that I’ve been in.

During this time, we developed and launched a virtual learning option for over 23,000 students that had immune-compromised systems. We also developed and implemented a student re-engagement plan that resulted in over 18,000 students enrolling in the district since the first day of school. We moved forward to develop a “Ready, Set, Go” plan, which is our reopening plan that has given the confidence needed to our community to ensure that it is safe to be in our school. So, I’ve learned that we can educate during the pandemic. I’ve learned that students and staff can do what’s necessary to be safe. We can set the conditions to ensure that education continues to happen at a high level.

You mentioned a student re-engagement plan; can you go further into that? The student re-engagement plan was an opportunity for us to partner with several of our high schools to identify the students that were, quite frankly, missing across the nation. I have conversations with my colleagues all the time about how the effects of the pandemic have been extremely trying to us, and one of those pieces is that many of our kids have been missing.

By putting several different staff members and partnerships with organizations as a priority, we went door-to-door and visited the homes of those individual students that were not in school when school started. We were able to connect with many of those students to let them know that we were not judging them. That we care. We told them that we’re here to support them and we want to get them back in an educational institution where they need to be. That made a difference and I’m so proud of the work.

What is the district’s plan to help students prepare for the upcoming State of Texas Assessments of Academic Readiness (STAAR)? A big portion of what we’re doing right now in terms of this strategic plan won’t kick off until the start of the 2022-23 school year. Until that time, we’re going to continue to ensure that our teachers understand the standards that our students will be expected to retain, understand, and be tested on.

What’s next for you? What’s next is execution. This year has been a major planning year in getting to know this community. But what’s next is really taking these plans and making sure that we have strategic, meaningful execution of this strategic plan that has the kind of fidelity that will make a difference again for the performance of our students.

This interview has been edited for length and clarity.

You were the student most likely to: Never give up

Person who influenced you most: Parents