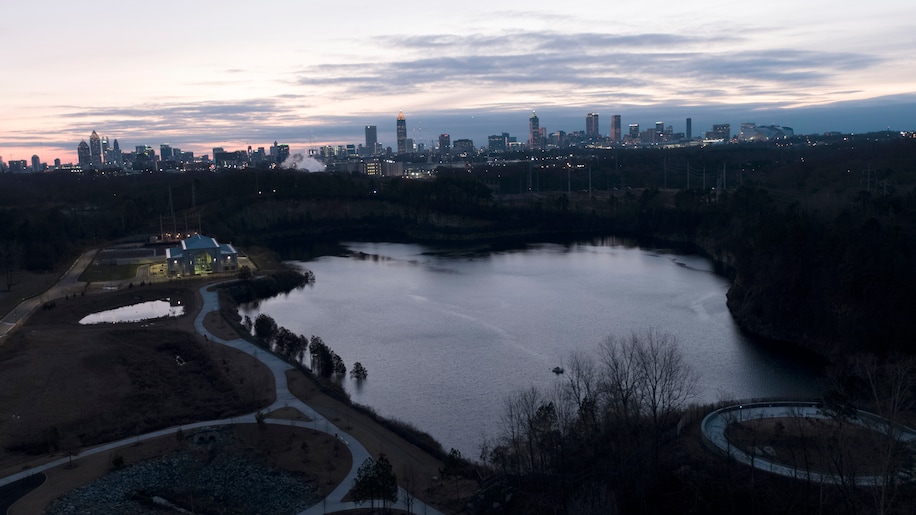 New York, Los Angeles and Chicago are becoming less Black as African Americans leave the cities that drew their elders

In the late 1940s, Thomas Johnson had a choice to make. After a stint in the military, he could either pursue his dream of becoming a doctor, an impossible aspiration for a Black man in Texas at the time, or return to his beloved family in Crockett, a town dripping with history surrounded by the pecan and pine trees of deep East Texas, where thousands were once enslaved on cotton plantations.

While Crockett’s Black residents largely escaped the worst of the Jim Crow era’s reign of terror, Johnson was raised in a divided town. Black people lived west of Fourth Street, White people east, and what one could achieve in life was defined by that color line, even for a proud military veteran like Johnson.

He had been a bright student. In 1933, Johnson graduated from high school at 15. By 19, he had a degree from Wiley College, a private historically Black college in nearby Marshall, Tex. African Americans were barred from attending any of the state’s medical schools, however, the doctrine of “separate, but equal” meant the state had to offer Black students something. So the state made Johnson a deal: It would pay for him to go to medical school as long as it wasn’t in Texas. And with that offer in hand, Johnson joined millions of African Americans, who together formed the Great Migration, leaving the South looking for opportunities and hope not afforded to them under Jim Crow.

Johnson settled in the Twin Cities and attended the University of Minnesota. But while he would find success in Minnesota, nearly 70 years later his granddaughter D’Ivoire Johnson looked around her native Minneapolis and, like her grandfather, concluded that there were better opportunities for her elsewhere. In 2007, she made a journey that almost exactly mirrored the one he had made — moving with her two sons from Minneapolis to Dallas. She is part of what some are calling the new Great Migration, African Americans moving out of the cities that their parents and grandparents fled to during Jim Crow and into the South‘s booming metropolises.

The percentage of Black Americans who live in the South has been increasing since 1990, and the biggest gains have been in the region’s large urban areas, according to census data. The Black population of metro Atlanta more than doubled between 1990 and 2020, surpassing 2 million in the most recent census, with the city overtaking Chicago as the second-largest concentration of African Americans in the country after metropolitan New York. The Black population also more than doubled in metro Charlotte while greater Houston and Dallas-Fort Worth both saw their Black populations surpass 1 million for the first time. Several smaller metro areas also saw sizable gains, including San Antonio; Raleigh and Greensboro, N.C.; Orlando and Little Rock.

Mapping America’s racial population shifts over the past decade

For the entire article go to: www.washingtonpost.com