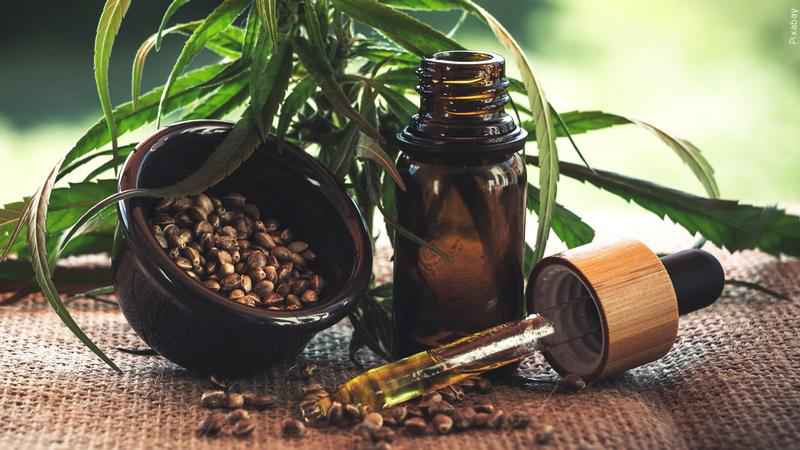 No, Smoking Marijuana Does Not Protect You From Covid-19

Cannabis compounds prevented the virus that causes Covid-19 from penetrating healthy human cells, according to a laboratory study published in the Journal of Nature Products.

The two compounds commonly found in hemp — called cannabigerolic acid, or CBGA, and cannabidiolic acid, or CBDA — were identified during a chemical screening effort as having potential to combat coronavirus, researchers from Oregon State University said. In the study, they bound to spike proteins found on the virus and blocked a step the pathogen uses to infect people.

The researchers tested the compounds’ effect against alpha and beta variants of the virus in a laboratory. The study didn’t involve giving the supplements to people or comparing infection rates in those who use the compounds to those who don’t.

Hemp is a source of fiber, food and animal feed, and extracts are commonly added to cosmetics, body lotions, dietary supplements and food.

“These compounds can be taken orally and have a long history of safe use in humans,” said Richard van Breemen, a researcher with Oregon State’s Global Hemp Innovation Center. “They have the potential to prevent as well as treat infection by SARS-CoV-2,” he said in a statement.