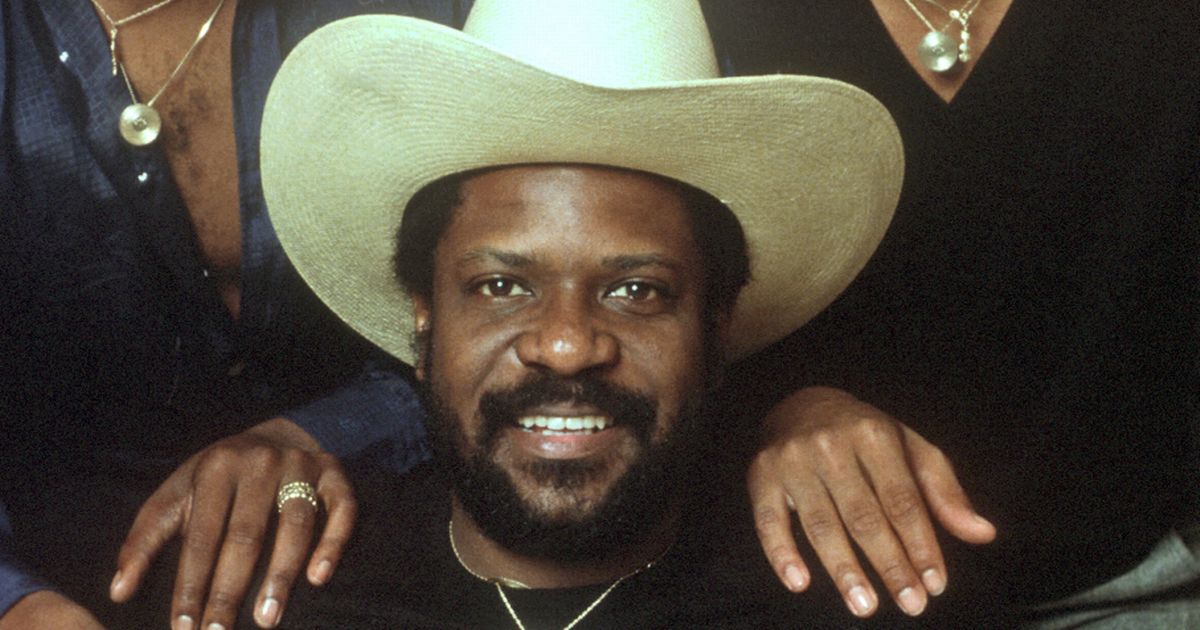 Ronnie Wilson, the founding member of the iconic Oklahoma funk and R&B group the Gap Band, died Tuesday at 73.

The musician’s death was confirmed by his wife Linda Boulware-Wilson, who told TMZ that he passed away peacefully at 10:01 a.m. at his home in Tulsa. She was reportedly holding the singer’s hand as he drew his last breath.

Wilson’s widow says that her late husband had suffered a stroke last week, which put the star into a semi-coma that he never recovered from. He had reportedly experienced several strokes over the years.

Linda described Ronnie in a Facebook post as “a genius with creating, producing, and playing the flugelhorn, trumpet, keyboards, and singing music, from childhood to his early seventies.” 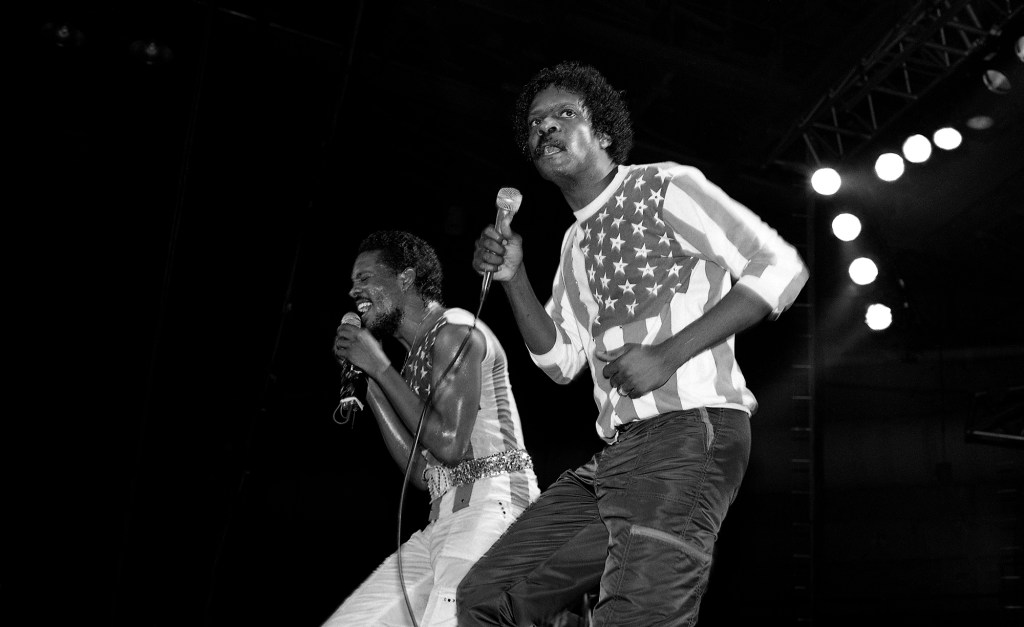 Born in Tulsa, the funk-pioneering performer had created the Gap Band in the late ’60s along with his brothers Charlie and Robert. The group’s name is an acronym for Greenwood, Archer and Pine — three streets in a black neighborhood of their hometown of Tulsa, which were ransacked by a white mob during the 1921 Tulsa race massacre, Pitchfork reported.

The sibling R&B squad skyrocketed to fame during the ’70s and ’80s, opening for major bands such as the Rolling Stones, and lending support to the likes of Willie Nelson and Leon Russell, per their site.

During that time, the Gap Band created the classic hits “You Dropped a Bomb on Me,” “Party Train” and “Outstanding.” The latter has reportedly been sampled 150 times by artists, including Madonna, Tina Turner, Will Smith, Usher, George Michael and even former LA Laker’s center Shaquille O’Neal, per the band’s website.

Along with playing in the Gap Band, Wilson also has also produced multiple works, including “Come Into My Life” from Robert “Goodie” Whitfield’s 1982 album “Call Me Goodie.”