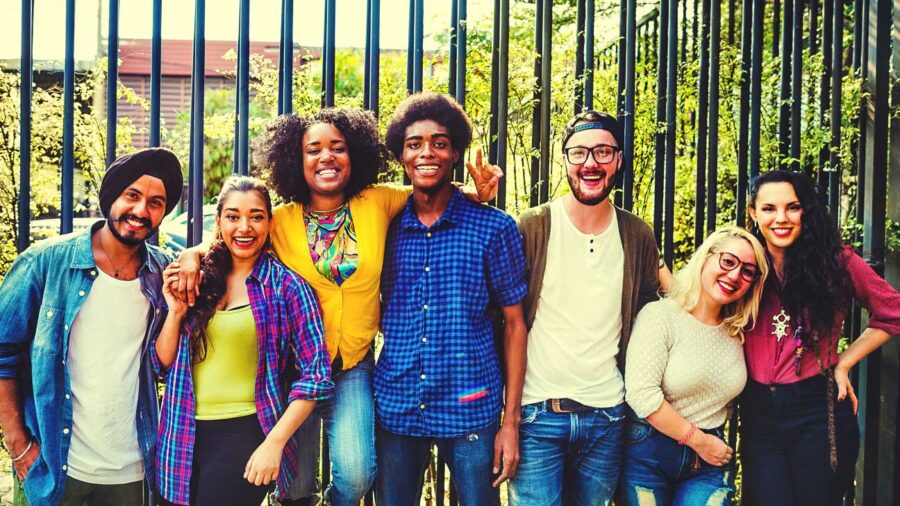 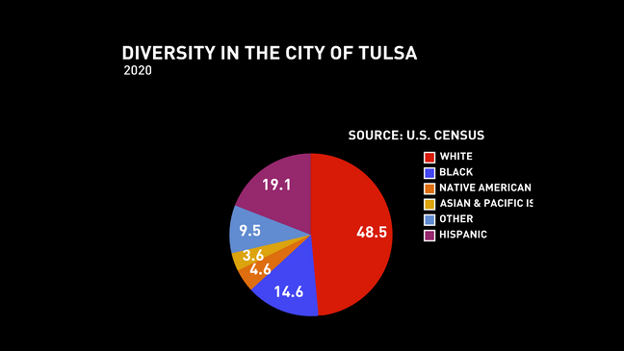 Census data shows Tulsa is tied with Indianapolis as the fastest-diversifying big city in the nation.

Over the past decade, data shows the number of white Tulsans dropped from about 58% to 49%.

More than half of Tulsans are people of color, which means Tulsa is now a majority-minority city.

“I think that shows that our community is getting diverse it’s also getting diverse more quickly,” said the City of Tulsa’s Chief Resilience Officer Krystal Reyes. “Diversity brings ideas, it brings collaboration opportunities. It brings you know, talent for jobs. So I think, it’s something that we really celebrate here in Tulsa.”

While Melanie Poulter with the Census Information Center of Eastern Oklahoma believes the shift is a big deal, she said it isn’t shocking.

“This is a nationwide trend for greater diversity, but it also just happens to be one of the highest in becoming more diverse over these last 10 years,” she said, adding the data does not mean Tulsa is the most diverse city in the nation.

For Tulsans 18 and younger, Poulter said the data gives a glimpse into what the future Tulsa could look like.

“When you look at that population, you see even much greater diversity in the city of Tulsa,” she explained. “It’s showing that we are going to continue to become more diverse.”

It’s a change decades in the making.

“We’re only going to be a better city by having an embracing that,” said Reyes.

Tulsa County’s diversity has also shifted this past decade, but not as drastically.

For more on this go to www.ktul.com