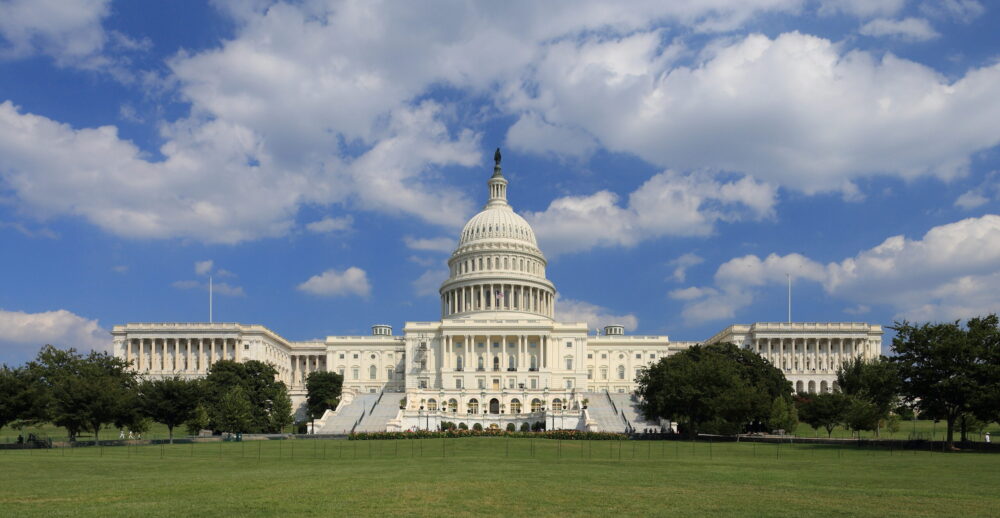 On behalf of her family and the Terence Crutcher Foundation (TCF), Dr. Tiffany Crutcher released the following statement today expressing the deep frustration felt across Tulsa and across our nation as our leaders in Washington failed to find a way forward on comprehensive policing reform:

“I am stunned, disheartened and deeply disappointed that Senator Tim Scott and his Republican colleagues chose politics over the lives of their constituents today. It is shameful.

Across this country, families like mine who have lost loved ones to police violence have summoned the courage to come before Congress and share their pain time and again. And yet Senator Tim Scott could not even have the courage to stand up and do what is right. So far, he has not even had the courage to call the families who met with him to explain why he walked away from this process.

We all know Congress can do whatever it has the will to do. We will see this next week when lawmakers will likely reach another last-minute agreement to avoid a shutdown. And yet after years of action, work and pleas from Black Americans, Republican Senators (including Oklahoma Sens. Inhoffe and Lankford) are unwilling to keep this promise to the American people.

I’m grateful to Senator Booker and others for being so committed to our family and this cause. I hope all Tulsans and all Americans know this fight is far from over. I will not rest until my brother Terence has justice and until this country changes the laws that allowed for his life – and the lives of far too many others – to be taken.”

Children Laugh and Learn at Jeanne B. Goodwin Storytelling Festival