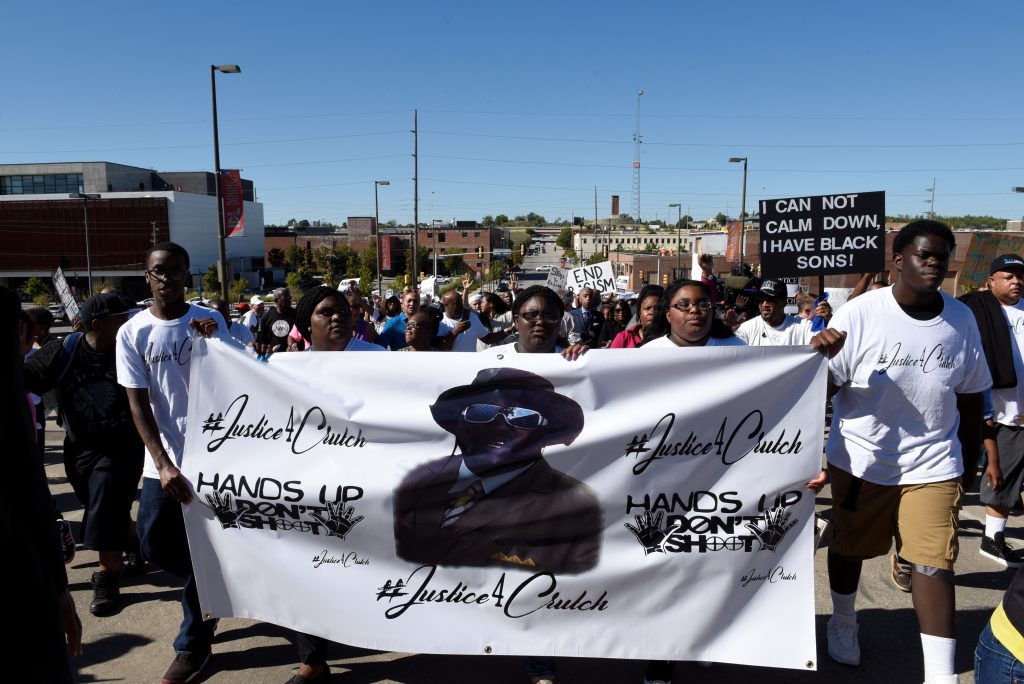 Winter Is Coming, Again: What To Expect From Covid-19

In the days immediately following Terence Crutcher’s killing on September 16, 2016, the DOJ opened a civil rights investigation into Shelby’s actions. On March 1, 2019, the DOJ announced that it would not file charges against Shelby in connection with the shooting, citing insufficient evidence that she willfully used objectively unreasonable force against Mr.Crutcher with the specific intent to violate his civil rights. Given the Trump administration’s pervasive apathy—and sometimes outright hostility—toward well- established civil rights, Mr. Crutcher’s family has concerns regarding the integrity andindependence of the DOJ’s review and the abrupt ending of its investigation.

“We are hopeful that an evaluation of the investigation by the Department will provide the family with comfort that a completeand diligent investigation can and did occur,” the groups said in its formal letter request. “We believe that the evidence in this case demonstrates Shelby’s unlawful and objectively unreasonable use of deadly force, and that after a full and thorough investigation, the DOJ will arrive at the appropriate conclusion—that federal charges should be filed.”

“It’s Up To Us To Keep The Flame Burning”

The coalition believes that Terence Crutcher’s family is owed an unbiased and objective investigation by the DOJ into the actions of Shelby. Further, to prevent the killing of more Black Tulsans, the signatories ask the DOJ to evaluate the Tulsa Police Department for patterns or practices of discriminatory or otherwise unconstitutional policing.

The groups further added: “We ask that all Americans are treated equally by those who are sworn to protect them and that when law enforcement officers violate the law, they be held accountable.”