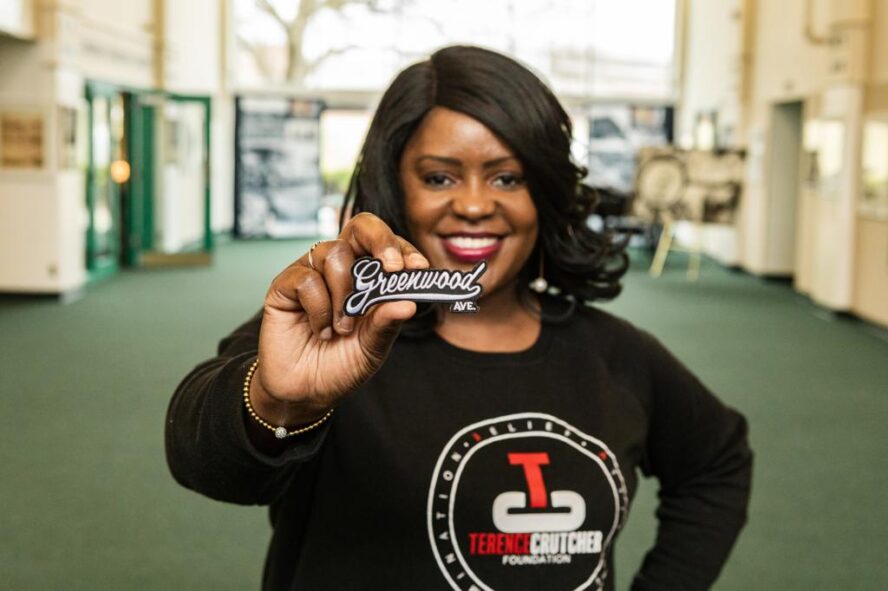 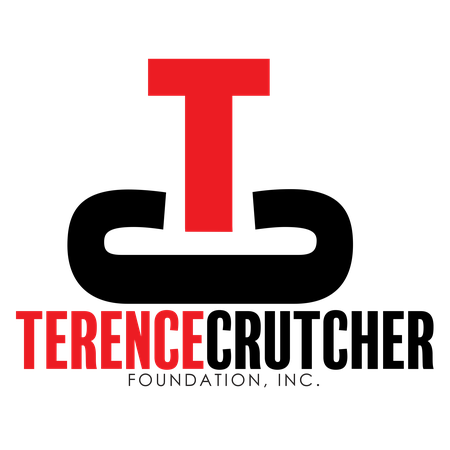 Thursday, September 16th will mark five years since Terence Crutcher was cruelly and unjustifiably killed by Tulsa Police Officer Betty Shelby during a routine traffic stop. Terence, a beloved family man, college student and member of his church choir, was unarmed with his hands in the air when Shelby shot him in cold blood. Since then, Tulsans of all walks of life have called, marched and worked for change and justice that has not yet come.

However, even as local leaders may be quick to dismiss calls for progress as “radical”, those who believe in justice across our city and country refuse to rest. This week, five years after Terence’s life was cut short, the foundation named in his honor will hold a series of events aimed at driving toward change and keeping Terence’s legacy alive.

Shortly before Terence passed, he told his twin sister Tiffany “God’s going to get the glory out of my life.”

Even as local and state leaders seek to cast aspersions on calls for change, reform and justice, the Crutcher family, the Terence Crutcher Foundation, and Tulsans all across our city remain unwaveringly committed to building something better for every Tulsan in Terence’s honor. Terence’s legacy lives on this week, and we invite every Tulsan who believes in justice to join us in this week of remembrance, service and action.