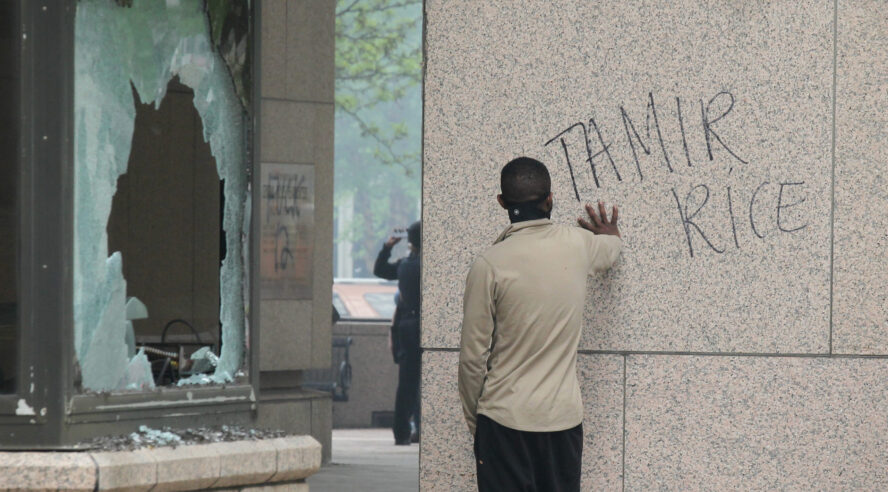 #StayWoke The Oklahoma Eagle Editorial: The Cameras Are Gone, What Now, What Will The Dead Say? And Run For Office And Make Changes

“Let us hold fast the confession of our hope without wavering,

During the recent Centennial Commemoration of the 1921 Tulsa Race Massacre, The Pathway to Hopewas dedicated and unveiled.  The Pathway to Hope acknowledges the history of Black Wall Street while also seeking to connect Greenwood and other historical sites, particularly John Hope Franklin Reconciliation Park.  This pathway was created and designed   with the purposeful intent of highlighting the accomplishments of the founders of Black Wall Street and to instill the same spirit and hope in future generations.

In Hebrews chapter ten, the writer gives a call to steadfast hope.  This encouragement to steadfast hope encompasses an invitation to enter the sanctuary or that sacred space known as the presence of God.  It is by the blood of Jesus that we gain access and are challenged to hold fast the confession of our hope without wavering.  We are reminded to keep near the presence of God and the company of other believers and not be drawn away by fear, doubt, and discouragement.  Even though the promise may seem delayed, keep pressing on with our hope anchored in Jesus Christ.

A school system in a large city had a program to help children keep up with their schoolwork during extended stays in the hospital.  One day a teacher who was assigned to the program received a routine call asking her to visit a particular child.  She took the child’s name and room number and talked briefly with the child’s regular teacher.  “We’re studying nouns and adverbs in the class now,” the teacher said, “and I’d be grateful if you could help him understand them, so he doesn’t fall too far behind.”

The hospital program teacher went to see the boy that afternoon, but no one had mentioned to her the boy had been badly burned and was in great pain.  Upset at the sight of the boy, she stammered as she told him, “I’ve been sent by your school to help you with nouns and adverbs.” When she left, she felt she had not accomplished much.

But the next day, a nurse asked her, “What did you do to that boy?” The teacher felt she must have done something wrong and began to apologize.  “No, no,” said the nurse. “You don’t know what I mean. We have been worried about that little boy, but ever since yesterday his whole attitude has changed.  He is fighting back and responding to treatment. It’s as though he has decided to live.”

Two weeks later the boy explained that he had completely given up hope until the teacher arrived.  Everything changed when he came to a simple realization.  He expressed it this way: “They wouldn’t send a teacher to work on nouns and adverbs with a dying boy, would they?”

We all need hope, and even more so when facing challenges and obstacles.  You have a friend who will stick with you through your struggles while simultaneously showing you a better future.  His name is Jesus Christ. You do not have to travel the pathway alone!