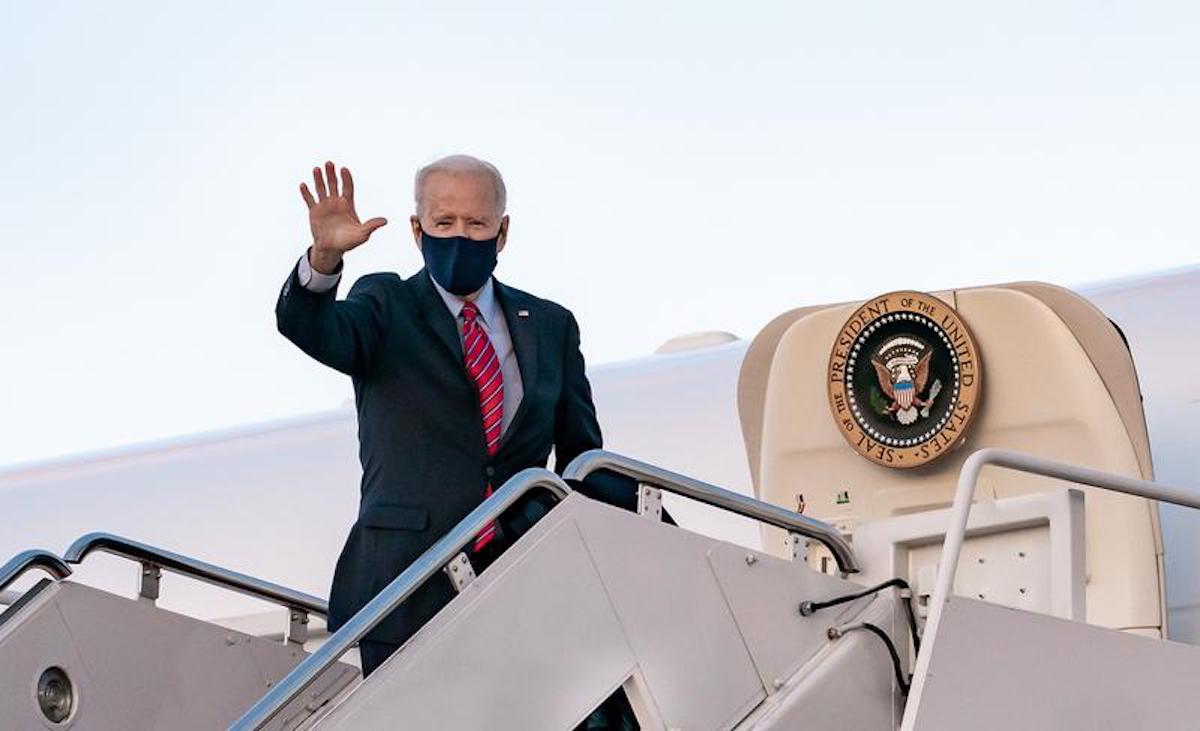 President Joe Biden will travel to Tulsa Tuesday, June 1, to commemorate the centennial anniversary of the 1921 Tulsa Race Massacre, the White House announced.

Details on the visit were not immediately available, the White House said.

“We are grateful that President Biden will join in the centennial commemoration of the 1921 Tulsa Race Massacre,” Tulsa Mayor G.T. Bynum said in a statement. “His visit honors our neighbors who were killed in this city’s worst moment and the work being done to build a better Tulsa for future generations.”

The trip will be the second visit to Tulsa by a sitting president in less than a year, following then-President Donald Trump’s campaign rally at the BOK Center last June.