“Regrettably, certain personal matters that are becoming public will become a distraction for this office. The office of attorney general is one of the most important positions in state government. I cannot allow a personal issue to overshadow the vital work the attorneys, agents and support staff do on behalf of Oklahomans,” Hunter said in a statement.

The statement came shortly after the Lost Ogle published a divorce petition Hunter filed last week. The petition says Hunter wished to dissolve his marriage with his wife, Cheryl, because of “irreconcilable” differences.

According to reporting by the Oklahoman, the filing is related to an extramarital affair between Hunter and a state government employee.

In a statement, Gov. Kevin Stitt said he respected Hunter’s decision to resign.

“I know he is going through a difficult time and I wish him, his family, and the employees of his office well,” Stitt said.

Stitt will appoint someone to serve the rest of Hunter’s term.

Hunter has served as attorney general since 2017. Former Gov. Mary Fallin appointed him to replace Scott Pruitt, who President Donald Trump chose to lead the Environmental Protection Agency. Hunter was then elected to a four-year term in 2018.

Early in his tenure as attorney general, Hunter filed a series of lawsuits against companies that make and distribute opioid painkillers because of a statewide epidemic of abusing the drugs. So far, those lawsuits have resulted in a $270 million settlement with Purdue Pharma and a $107 million judgement against Johnson & Johnson.

More recently, Hunter reached an agreement to return Oklahoma’s $2 million stockpile of hydroxychloroquine, purchased as a potential treatment of COVID-19. He’s also urged Congress to come up with legislation allowing state-tribal compacts on criminal jurisdiction after the U.S. Supreme Court ruled in July 2020 the state had been wrongly prosecuting cases involving tribal members on tribal lands.

After the 2020 election, Hunter joined a brief in support of Texas Attorney General Ken Paxton’s lawsuit that sought to overturn results in the swing states of Pennsylvania, Georgia, Michigan and Wisconsin. That lawsuit was filed amid continued lies about widespread fraud by then-President Donald Trump, who lost the election. The U.S. Supreme Court threw out Paxton’s lawsuit in December. 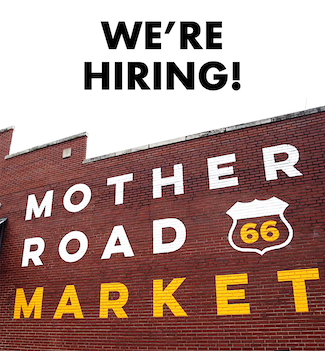