“St. Louis: This is an opportunity for us to rise,” Jones said in her victory speech Tuesday night. “I told you when I was running that we aren’t done avoiding tough conversations. We are done ignoring the racism that has held our city and our region back.”

Jones has been critical of the city’s “arrest and incarcerate” model, even amid a rise in violent crime. She has vowed to restructure the police department and allocate more funds to substance abuse and mental health services. 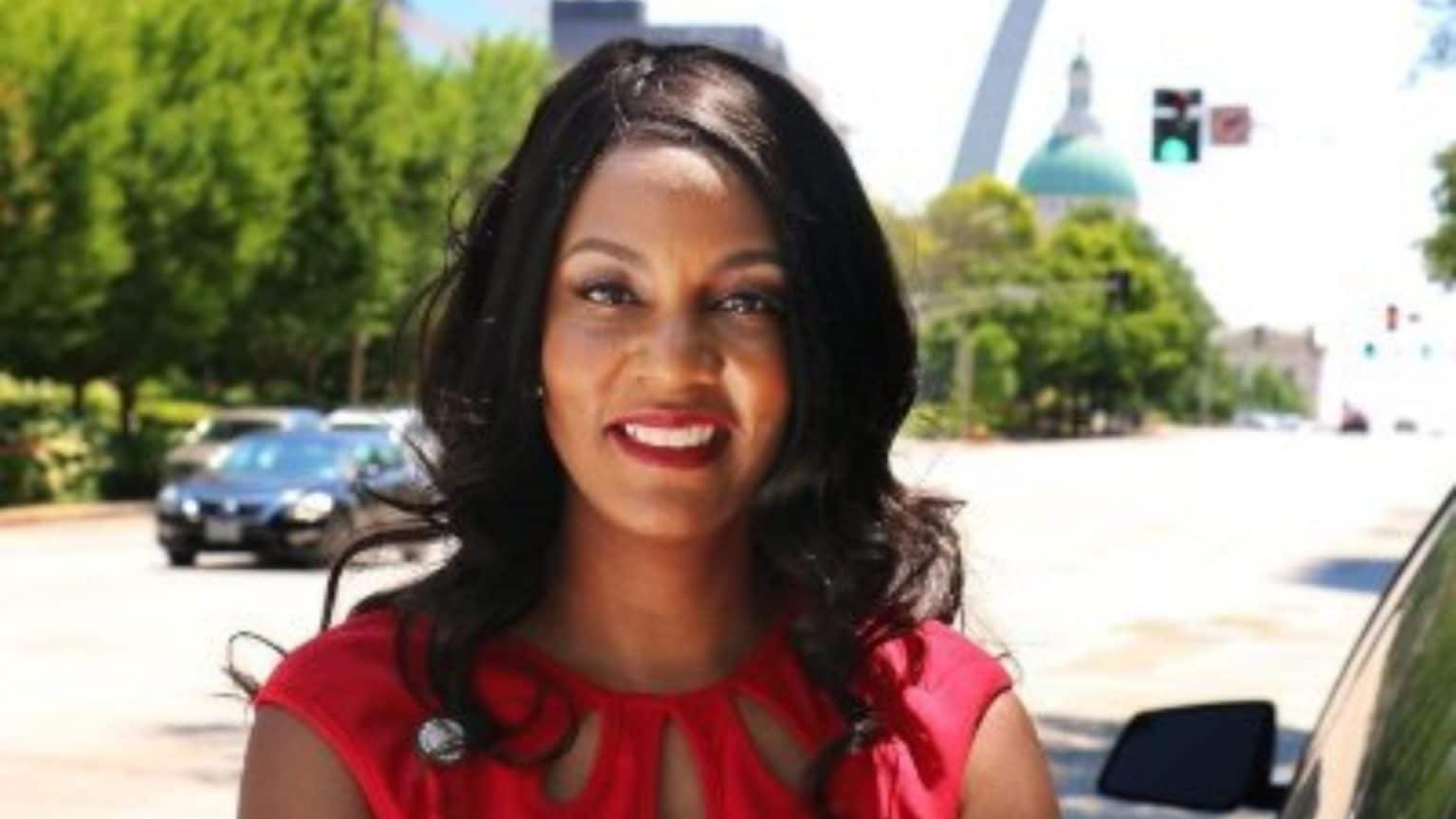 “We need to declare gun violence as a public health crisis and address it as such, just as how we’ve addressed this current pandemic,” Jones said in a previous interview. “We need to have that same laser-focused attitude of looking at the root causes like we did with the pandemic, we need to address that same sort of root cause, focus on gun violence and public safety.”

St. Louis experienced a rise in killings per capita in 2020 amid the coronavirus pandemic. Further, the population of the city continues to wane as people flee to the outer suburbs.

Jones has been city treasurer since 2013, serving as a state representative for five years before that. She will replace Mayor Lyda Krewson, who opted to not seek a second term after being elected St. Louis’ first woman mayor.