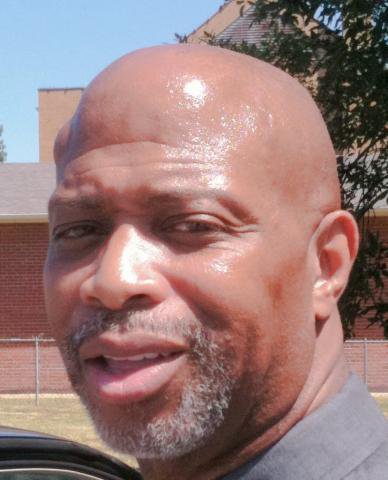 Although Michael did not have a church home, he grew up in St. Andrews Baptist Church and attended World Won For Christ in his adult years.

Michael worked for Fourth National Bank in the lock box department for several years before going to work for American Airlines in the aircraft maintenance department.

Michael D. Gilliam’s favorite thing to do in life was coach and mentor young athletes. Michael coached for several years at a variety of schools in the community; from Carver to Gilcrease, boys and girls. His passion was coaching the young ladies. His coaching style was hard, but fair and the ladies loved his coaching style.

On March 24th, 2021, our Lord and Savior called Michael Gilliam from labor to rest. Preceding him in death, is his mother, Marguerite Gilliam, his father, Melvin Gilliam Jr., grandparents, Nathaniel and Olean Dean, and nephew, Andre Clayton.

Home going service will be held at Bigalows Funeral Home at 10:00am Saturday April 3rd.