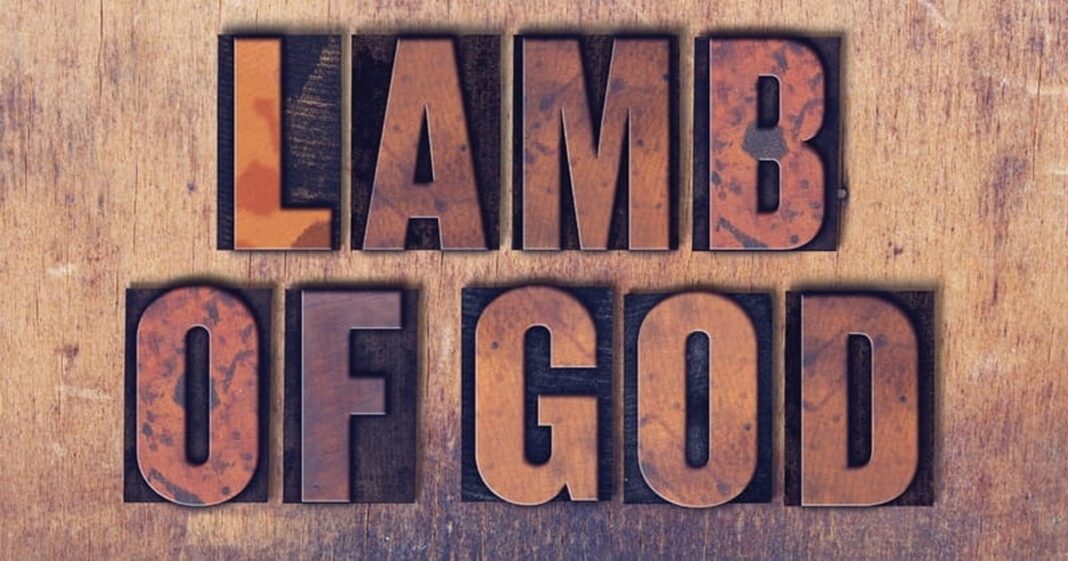 “Though He was delivered up according to God’s determined plan and foreknowledge….

God raised Him up, ending the pains of death, because it was not possible for Him to be held by death.

There can be no life without the life-giver. So, the first link to recall is The Life of Jesus.  His simple humanity and entrance into human existence as Jesus of Nazareth.  The Gospel of Matthew informs us, “She will give birth to a son, and you are to name him Jesus, because He will save His people from their sins” (Matthew 1:21). Though poor and despised of men, the favor of God was upon Him.  The proof was in the energy that emanated from Him and demonstrated through mighty works, powers, and wonders.  These signs claimed our attention and pointed to who He was.

The next connecting link is The Destiny of Jesus to Die.  Just as there can be no life without the life-giver, there can be no comprehension of truth without the embodiment of Truth.  To the superficial observer, or one not having Divine assistance to connect the links, it might appear like Jesus perished like any other man.  A mere victim of His time, but this was not the truth.  The Divine logic of history is that the death of Jesus was no accident.  It was grounded in the law of moral order, what we refer to as a Divine necessity.  An event that had to come to pass.

The third link is The Raising of Jesus.  God’s hand released Him from the grasp of death.  Here again was the operation of a necessary Divine law.  It was impossible that He would be overcome by death.  He was and is the very affirmation of life. “A thief comes only to steal and kill and destroy.  I have come so that they may have life and have it in abundance” (John 10:10).

Finally, we come to final link, The Exaltation of Jesus. Acts 2:33 says He was “Exalted to the right hand of God.”  And verse 36 declares, “God has made this Jesus whom you crucified, both Lord and Christ.”  In reference to this powerful pronouncement, Alexander Maclaren, said there are three names by which we designate our Savior – Jesus, Lord, and Christ.  To most they are very little more than proper names.  In fact, during His lifetime and even now to say, ‘Jesus is the Christ’ is considered folly and to say, ‘Jesus is Lord’, blasphemous. The three names are names of the same person, but they proclaim altogether different aspects of His work and character.  The name Jesus is the name of the man and brings to us a Brother; the name Christ is an office title and brings to us a Redeemer; and the name Lord is the name of dignity and brings to us a King.

“For this reason, God highly exalted Him and gave Him the name that is above every name, so that at the name of Jesus every knee will bow in heaven and on earth and under the earth and every tongue will confess that Jesus Christ is Lord, to the glory of God the Father” (Philippians 2:9-11).