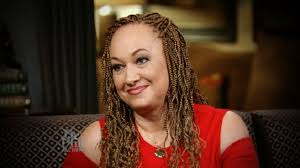 Going back to 2015, Rachel Dolezal was a successful woman with several well-paying jobs. She was working as President for the NAACP chapter in Spokane, Washington, and was also teaching Africana students. However, her narrative changed when her real racial identity was discovered. Dolezal had been pretending to be Black while working as a professor at Eastern Washington University.

It was such an ugly exposure, as it caught the attention of many all over the nation. In effect, Dolezal lost her titles as well as her jobs.
Recently, Dolezal sat with Tamron Hall for an interview on the Tamron Hall Show. She took time to express how hard it has been as far as her financial status is concerned. 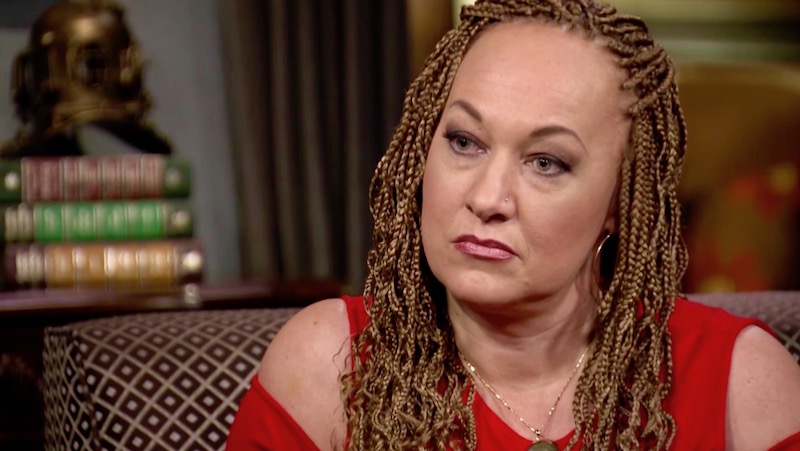 “What I really wish is [that] people could see me more for ‘who’ I am [rather] than the ‘what,’” said Dolezal. “A mother, an activist, and an artist, that’s really who I am. When it comes to race and identity, I’ve always identified racially as ‘human’ but have found more of a home in Black culture and the Black community, and that hasn’t changed.”

She pointed out that she’s not any different from who she was in 2015. Since her fallout, things have not been easy for her, and she’s opted for braiding hair for a living.

In 2018, Rayne, a daughter to one of Dolezal’s clients posted on Twitter that her mum had her hair braided by Dolezal. Rayne indicated in a post that her mother was looking for a hairdresser during her Washington visit when she met Dolezal. According to her, her mother and Dolezal became friends.

Dolezal also mentioned her struggle in looking for jobs, regardless of her qualifications.

“I started with applying for all of the things I was qualified for and after interviews and getting turned down, I even applied to jobs that didn’t even require degrees. Being a maid at a hotel, working at a casino – I wasn’t able to get any of those jobs either,” she said.

Despite what she’s gone through since 2015, Dolezal still sticks to how she always identified herself. 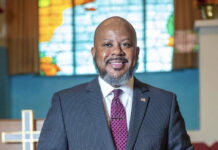