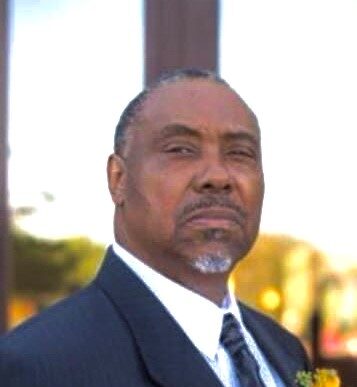 Lawrence Gene Hodge was born in Tulsa, OK on August 25, 1948 to the parents of Mr. Moses Hodge and Ms. Sederal James. Lawrence outlived both of his sisters: Sandra Brown and Kathleen James.

A graduate of the renowned Booker T. Washington High School in Tulsa, OK class of 1967, Lawrence continued his educational career at Lincoln University in Missouri graduating with B.S Math and Computer Science in 1971 as a 2nd Lieutenant in the United States Army. He received honorable discharge from the United States Army where he served as an officer, in the Signal Corp in Korea during the Vietnam era.

Lawrence persuade his educational goal as an Information Technology professional in Tulsa and metro Atlanta before retiring in 2010 after 43 years in his chosen field.  He was a proud life member of the Kappa Alpha Psi Fraternity, Inc.