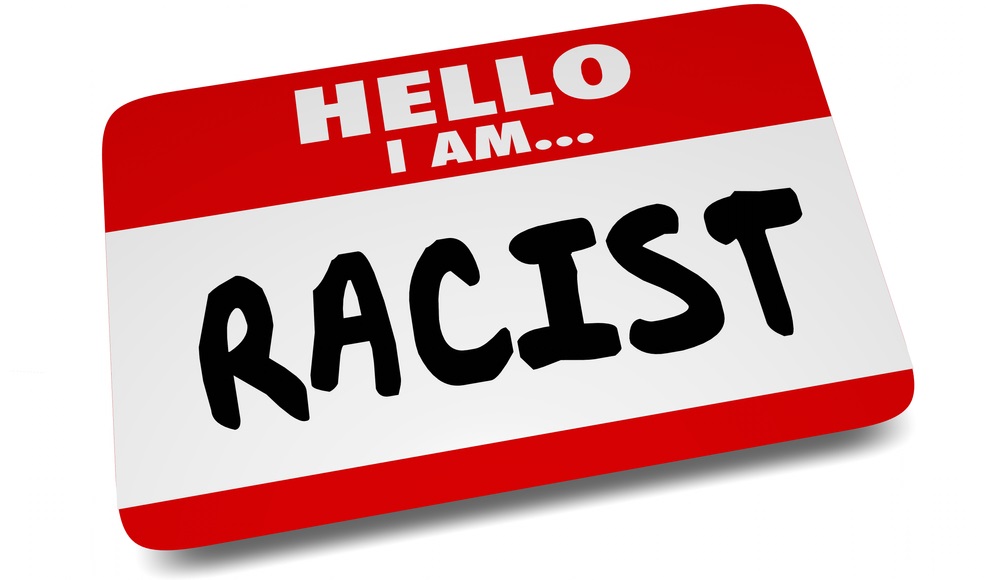 The New Racism Is Growing-Are We Ready?

The last four years proved that what we took as norms were entirely optional in the hands of a madman. We also learned that same madman could harbor naked racist beliefs and force those ugly thoughts into policies. What would defeat previous officeholders were of no consequence to out-going President Donald J. Trump who thumbed his nose at good manners and any assemblance of governmental good. Trump wiped his feet on civil rights protections and a national belief that America was good.

None of that would mean anything if Trump did not have the blind support the vast majority of republican officeholders and over 70 million voters. Trump supporters were not outliers or anomalies, they were loyal and loud supporters who yelled their support for every racist and insensitive slur Trump spat out. This was not about liberal vs conservative or republican vs democrats. It was reason vs madness.

It seems clear Trump was denied a second term not so much based on his racially intolerant views but on his fumbling of the pandemic. Thoughtful Americans went to the polls and out voted Trump in a stunning defeat of the incumbent president who has yet to concede the race to President-Elect Joe Biden. That resistance to change has stirred the savage blood of that element of the American voting public that has given some indication they are prepared to fight change. And that change might be violent and bloody.

What can be done? Part of the remedy has already happened. It cannot be ignored that the presence of Vice-President-elect Kamala Harris stands as a symbol of change and will be the highest ranking female African American in our history. People of all races and creeds went to the poll to elect her to the office one heartbeat away from the presidency. This week Raphael Warnock became only the second black to be elected senator from a confederate state. The wounds of slave driven racism heal slowly. As the Senior Pastor of Ebenezer Baptist Church, he will continue to serve his flock. He won in a slugfest of an election and helped remove the Senate from of republican hands. While not much will happen overnight, it is a good step.

As it turns out breaking down barriers with good policies and hope are good ways to start the path to a better world because to do less is to invite chaos.

A Coup And Sedition Erupted At Our Capitol

On a day when congress was supposed to confirm the electoral college results that showed Joe Biden is the next president of the United States, this nation witnessed a coup of our government. However temporary, it happened and there were many acts of sedition. If sedition means conduct or speech inciting people to rebel against the authority of a state, its easy to say that was committed multiple times January 6th on the streets of Washington D.C. and literally in the capitol. Americans loyal to President Donald J. Trump at his behest marched to the capitol while congress was getting ready to confirm Biden’s victory. For reason known only to him, Trump has not accepted the results of the election, he has advanced conspiracy theories and lawsuits that have been shot down in courts all over this country. His lies and threats have been music to the ears of his followers who listen with cult like attention. And they act on his threats of violence and insurrection.

In one of the darkest days in American history our capitol was taken over as a small group of capitol police bravely tried to keep them out. There will be a lot of blame thrown around and hopefully charges filed for what should have never happened.

Interesting that police seemed to show almost meek reaction to the taunts and aggression aimed at them by white terrorists. If BLM or other people of color even tried to do the same thing, it would no doubt have been met with lead pipe cruelty as evidenced by the summer protest over police violence.

Biden will have so much on his plate as he starts the path of healing after Trump did his best to tear the nation apart. While we look forward to reasonable governance, it will take generations to undo what Trump did to his blind followers. But thankfully there are still good people in this nation, and they will resist evil with a love of a free people. We fall far short in our high ideas, but we must never give up.

Rusten Sheskey, the Kenosha police officer who shot Jacob Blake in the back seven times will not be charged with any crime. Blake is paralyzed from the waist down. The police investigated themselves with typical results. Kenosha County District Attorney Michael Gravely said no one will be charged in this case.

Gravely said a factor in his decision to not press charges was the findings of a so-called independent conclusions by a use of force expert. He reasoned Sheskey acted reasonably and appropriately. Not sure in what universe shooting an unarmed black man 7 times in the back is reasonable and appropriate. A former Madison police chief made the expert findings of no fault against any police officer. Not sure I would hire someone who spent his career protecting the integrity of police officers to provide an unbiased opinion.

Blake’s family has long called for peaceful protest. In anticipation of the release of the findings police were prepared for riots and the national guard was deployed. In protests held last year 18-year-old Trump supporter Kyle Rittenhouse went to one of the protests and shot and killed two protesters. He has been given hero worship status by the far right. He has plead not guilty in his upcoming trial.

This country will know no peace so long as policemen are given a license to kill black citizens with no fear of charges. That right to kill is unsustainable and has to end.