A critical time in a crisis is the turning point; when the opportunity for overcoming a great danger like Covid-19 is defeated. For the world in the midst of this global pandemic a vaccine has finally been released for mass distribution. Great news, right? Not so fast. Not everyone is on board, if not concerned about being injected with anything the government has developed.

For many the history for people of color and medical cures is riddled with disasters and cruel experiments. Is it any wonder many are more than a little worried? Perhaps this time, it might be time to rethink old concerns and consider the recently released vaccines. Hopefully, the only thing standing in between a return to normal life is an all-hands-on deck approach to getting well together.

Hispanics, Native Americans, and African Americans have all been experimented on by people in white coats who said they wanted to help us. The Tuskegee Experiment was a horrific incident that resulted in a study of untreated syphilis on black men. A study that painfully went on for 40 years. They were not only not treated, but they were also not allowed to quit the program. In the 1960’s North Carolina there was mass sterilization of black women. There was also sterilization of Native American women in Oklahoma and other states in the 1970’s.

The reign of terror on Hispanics by the Trump administration has left many feeling scared of any dealings with government officials. Black, Hispanic and Native Americans are suffering a higher rate, getting sicker, and are more likely to die from Covid 19 than their white counterparts. These groups are least likely to receive preventive medical treatment and largely do not trust the government and the medical community. There are also language and long-term racist attitudes that make them understandably reluctant. And yet no groups more than communities of color should receive the vaccine more and sooner, not later. For the good of all, this nation had better hope efforts to get people of color to take the vaccine is effective.

Because if People do not take the vaccine the pandemic will be here for years to come. And there will be no return to what this world used to call normal. The first American to receive the vaccine was a black nurse. Some of the lead scientists studying and experimenting with the new vaccines are black. Think long and hard about your choice because it your life is that important. The Oklahoma Eagle recommends you learn all you can about the vaccine and make the absolute best choice for you and your family. 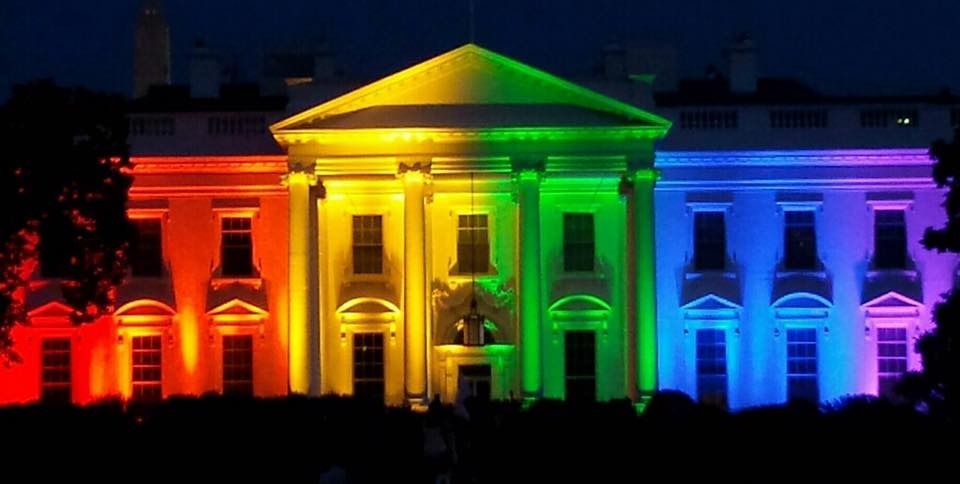 There can be no doubt the people President Joe Biden has selected for leadership so far includes many people of color. That is bold and welcoming especially after four years of the President Donald J. Trump administration. Trump’s White House did not just bring together millionaires, it included many billionaires. It was obvious their values did not reflect those of everyday Americans. It certainly did not ever look like the mosaic of culture and color of America. In terms of politics the Biden administration has shifted the pendulum to the center. While progressive voters largely supported Biden, their support has not turned into access, policy, or appointments. Does Joe have a right to set his own path or is he alienating a key part of the Democratic wing?

Biden has selected retired Gen. Lloyd J. Austin III to head the Department of Defense (DOD). If confirmed he would be the first black to serve in that role. This may get complicated. Austin is an exemplary military leader, and that experience will serve him and the country well. However, America prefers civilians to run the DOD to make sure they serve the public and to insure there is no conflict of interests. Austin is supported by Senator Jim Inhofe who is presently the Chairman of the Armed Services Committee. Inhofe supported the waiver for Trump’s pick because most believed the reality television star would need a steady hand by his side. The waiver also called for any military appointee to be retired 7 years; Austin retired 4 years ago. Austin has ties to weapons manufacturers as he presently sits on the board of Raytheon, one of the largest military contractors. Things could get sticky, and while there are warm feelings at the prospect of a black man rising to this important role he has critics on both sides of the aisle. This will not be a unanimous confirmation vote for sure.

A black female is set to replace the lone black cabinet member of the Trump administration as Biden has nominated Rep. Marcia L. Fudge to replace Dr, Ben Carson to head Housing and Urban Development (HUD). She should have an easier time and could be a great ally for programs to alleviate hunger and helping farm workers.

Biden has forwarded two black women to cabinet level posts. Long time diplomat Linda Thomas-Greenfield will be the new ambassador to the United Nations and Princeton labor-economist Cecilia Rouse will Chair of Economic Advisors. Trump demoted both posts to non-cabinet rank, but Biden intends to return them to cabinet level.

Former President Barack Obama’s Ambassador to the United Nations Susan Rice is being tapped to chair the White House Domestic Policy Council. She was on the short list for Secretary of State and Vice President. This role will not require senate approval.

While it is refreshing to see so much inclusion in the Biden White House, they are not exactly progressives and the president-elect has made no bones about his distaste for the left wing of the democrat party. In past administrations the only cabinet level post blacks were considered for was HUD. This administration the White House will look much more like America. They may not be progressive, it is certainly progress.