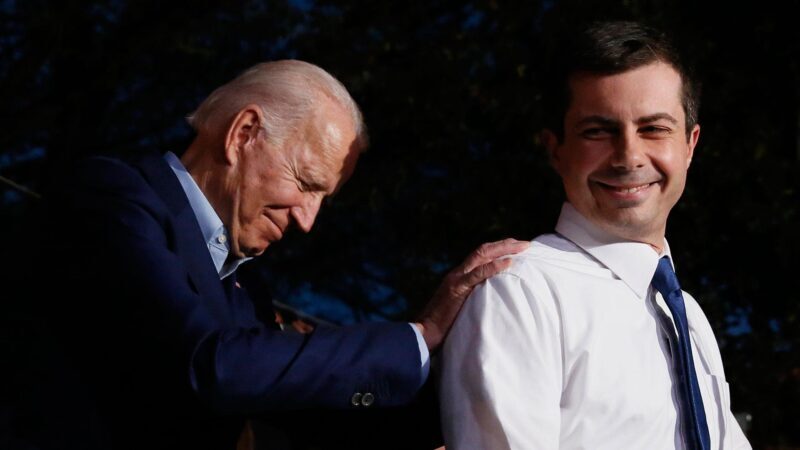 The Oklahoma Democratic Party announced the following statement on the President-elect’s choice of Pete Buttigieg as Transportation Secretary:

“Buttigieg was the first openly gay major party candidate to win delegates in a bid for the White House and was one of the first candidates to endorse Biden after he dropped out of the primary. Buttigieg has been a vocal Biden supporter, campaigning for the President-elect and serving on his transition team. He is a perfect choice to run the Department of Transportation as the Biden administration works for bipartisan infrastructure support.

“The Oklahoma Democratic Party is pleased and confident that Buttigieg is the right person to manage the transportation infrastructure issues that have plagued communities and help rebuild transportation networks like the airlines decimated by the pandemic. We look forward to what Buttigieg will bring to the White House and our nation as we build our country back better,” concluded Andrews.