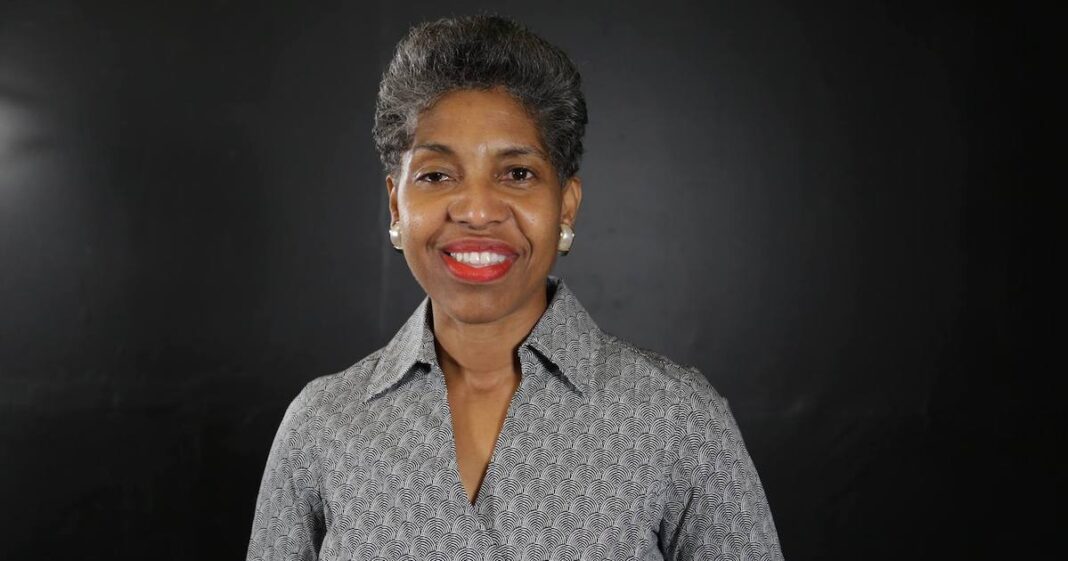 When a city, county or state is in crisis, it is the most vulnerable who are greatly impacted. When we fail to act, it’s often children and families who suffer the most.

Oklahoma is no exception, and that’s why I am voting ‘yes’ on State Question 805.

Oklahomans serve nearly 70% longer prison sentences for property crimes and 79% longer for drug crimes than people in other states. These extreme sentences are a result of repeat sentence penalties, which can be applied at the discretion of a prosecutor to add years or even life in prison to a sentence if a person has ever been convicted of a crime in the past.

It is our children who pay the highest price for our harsh system. Every day I see how our criminal justice system hurts our kids and their families.

Severe sentencing is a driver of our incarceration crisis. Thousands of children in Oklahoma have had a parent in jail or prison during their time in school. A parent serving a lengthy prison sentence is a traumatic event with lifelong implications for children.

Oklahoma ranks among the highest in the nation for the number of kids with ACEs, or adverse childhood experiences, including having a parent in prison. ACEs link directly to a child’s success, and children who experience ACEs are more likely to be adversely affected later in life.

The quality of home life for many of our children is further depleted when sentencing for mothers is too punitive. Oklahoma sends nearly twice as many women to prison per capita as the national average, and our state has had the highest female imprisonment rate in the country for almost three decades. Unsurprisingly, high female incarceration rates have been linked to high ACEs scores.

We also have the highest imprisonment rate of Black people in the nation. The sentencing practices that have made Oklahoma top incarcerator disproportionately harm Black and Brown people in our state.

We are doing Oklahoma a disservice by relying on old ideas that harsh punishments and long sentences mean “justice” when neither have been proven to deter crime nor make us any safer. Thankfully, this year Oklahoma voters can do something about it.

State Question 805, a common-sense reform to end the use of excessive sentencing, is on the ballot. SQ 805 prevents these extreme punishments for nonviolent crimes just because someone had a prior nonviolent conviction.

Oklahomans deserve more from our state and our leaders. Join me in supporting Oklahoma children and families by voting yes for SQ 805 on November 3.

Regina Goodwin a member of the Oklahoma House of Representatives. 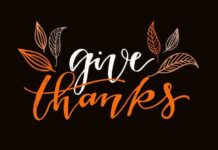 #StayWoke The Oklahoma Eagle Editorial: Giving Thanks During These Days Of Change And Oklahoma Jazz Hall 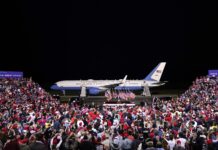 What Trump Showed Us About America 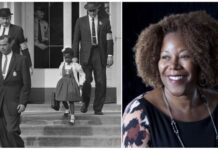