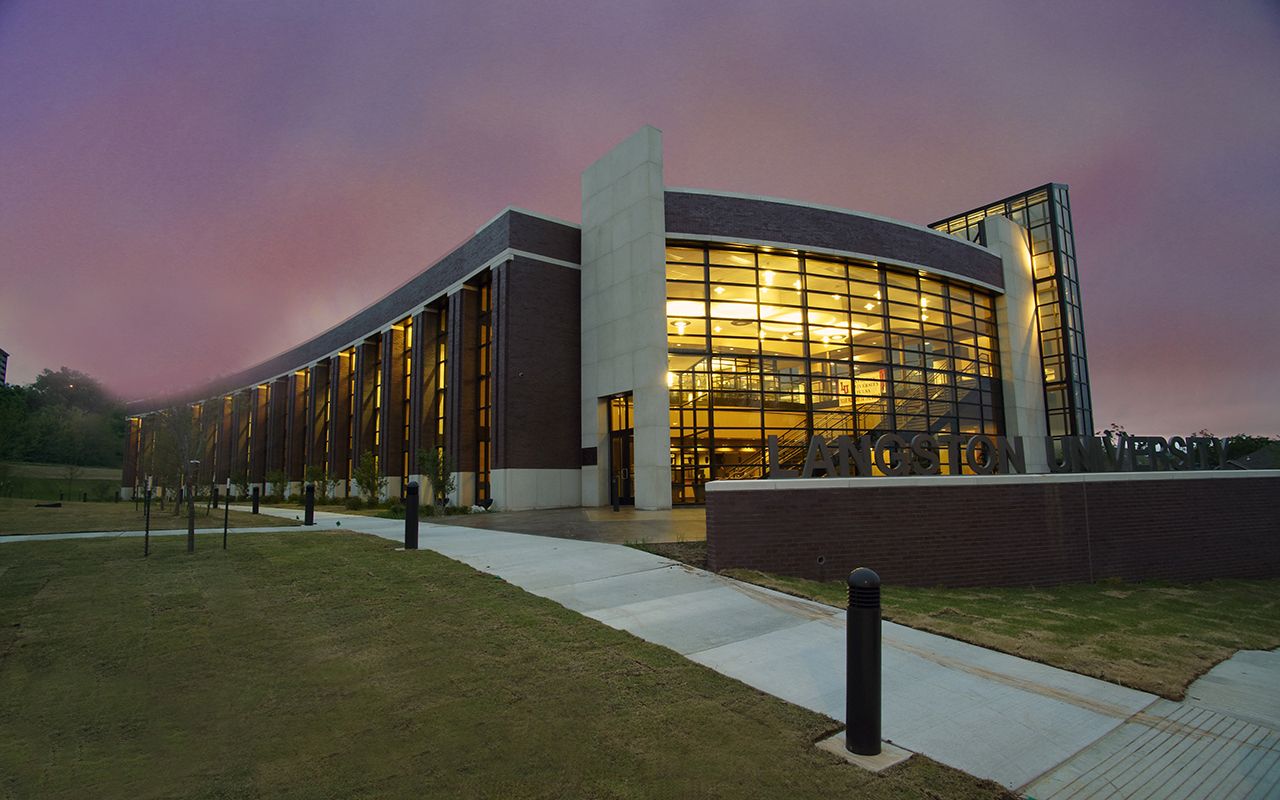 Langston: Compensation Is Not The Same As Justice

The 17-year-old dispute between Langston University and Oklahoma State University is stumbling to a painful conclusion. Like many battles where the small is right they are eventually ground to a decision because of the considerable resources of the bigger foe. The end result will ensure the future of Langston University, but compromise is the price paid for an end to a David versus Goliath battle over higher education in Tulsa.

Langston’s Urban Mission is the very reason state sponsored schools exist in Tulsa and in Oklahoma City. The argument can be made that other state universities like Oklahoma State University took advantage of the arrangement to expand their presence into Tulsa and Oklahoma City. The Civil Rights Division said that in order for Langston to grow along with other state universities, they would have to have a presence in metropolitan areas.

After a 17-year dispute, Langston is making what they have determined to be the best deal for the future. The state board of regents have agreed to pay a supplemental payment spread over 3 years to be spent only on assessment, planning and marketing. Not much of a gift when you are told how to spend it.

Oklahoma State University will send $15 million spread over 10 years while Langston discontinues all its current degree programs in Tulsa with the exception of a bachelor’s degree and two master’s degrees in rehabilitative studies. The universities will develop joint programs with OSU-Tulsa in nursing and African studies. This agreement is made with the understanding OSU-Tulsa will take over all of Langston’s discontinued degrees as approved by the board of regents. The spoils for the small payout obviously hurt Langston but hopefully allows for it to exist in peace.

What few seem to understand is that Langston University should have been able to grow without having to fight off huge universities hungry for an untapped market. It also hopefully ends the deliberate underfunding of Langston University in order it to starve them into submission. By withholding funds while accusing Langston University of not providing the resources in order to grow and expand educational opportunities was cruel and crude.

This polite end to the dispute or trespassing comes with a check and no true resolution. OSU-Tulsa gets off with what amounts to a speeding ticket and gives up nothing. However, can anyone guarantee that Langston will be allowed to operate and flourish free of unwanted encroachment?

The killing of George Floyd captured on camera phones has ignited a nation sick and tired of police brutality. Those hungry for justice have taken to the streets, boycotted businesses, and levied pressure everywhere they can. Oh, by the way this has little to do with the Black Lives Matter organization. The group is distinct and should not be grouped together with activists for simplistic purposes. They are linked by racially intolerant minds to undermine the message of the movement against police brutality against Black citizens.

Some of the peaceful protests have gone to southeast Tulsa to spread the message of calling for an end to police brutality. Gathering at 71st and south Memorial in Tulsa, the group bravely waved signs and flags to rally support for Black lives.

The movement is still vibrant and active because-let’s face it; there are still many instances of police brutality. Non-Black protestors are learning the hard way how brutal some police are. They are also learning how violent White Nationalists can be who seem to operate in concert with violent police officers eager to beat protestors.

The group is not only advocating for an end to police brutality, but also wants others to vote and specifically to vote against President Donald J. Trump. The current president has been supportive of the police and right-wing groups keen to back up the president’s anti BLM message.

BLM the organization has some presence in Oklahoma; however, the thousands of peaceful protesters locally have little idea what the national organization stands for or their mission. Very few protestors are card carrying members or are well versed in the background of BLM and its cause. Right wing groups or just the uninformed are either confused or intentionally spreading misinformation to thwart local efforts for police reform.

For those interested in supporting any BLM movement they do so knowing they are more than likely to be accused of things that are wrong and misguided.

Another Police Stop, A Different Outcome

When 28-year-old Joseph Griffin had the nerve to go jogging near his home he was detained by Florida sheriff deputies and learned he fit the description of a suspect. The deputies in this case appeared by all counts to have acted professionally and were as courteous as one can be given the circumstances. So was Griffin who for obvious reasons did not appreciate being stopped and treated like a suspect.

Despite having identification, Griffin was detained for a short period of time while leaving his phone on live. After some time in consultation with headquarters the deputy released Griffin.

The Sheriff learned Griffin is a former military police officer and the Sheriff asked if he would be willing to conduct training for his men and women. Griffin agreed to the paid training but turned down the full-time assignment as a deputy. Griffin already has a job. In what has been described as a teachable moment or a feel-good story, this is really unusual.

Hopefully, stops can be less stressful and unneeded arrests can be avoided with some common courtesy and trust. Perhaps then this anomaly will be seen as normal and not cause for reporting a human event of note.