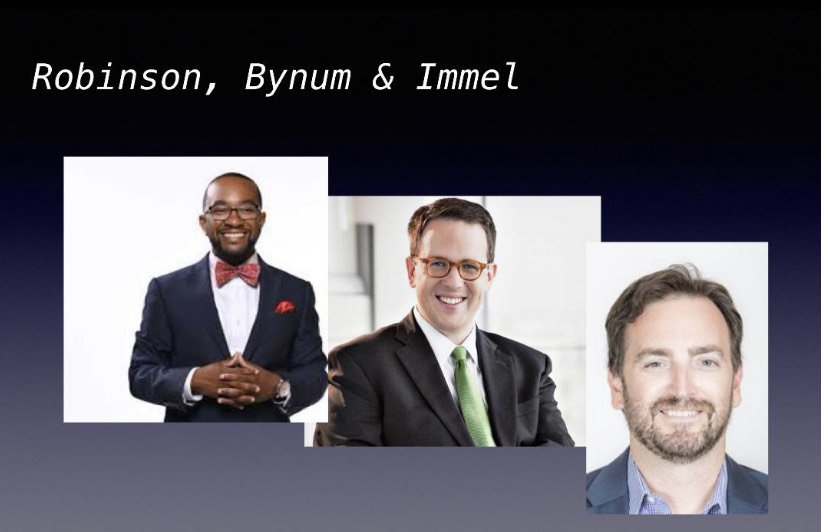 Elections in the midst of the most horrendous public health crisis in over a century are foggy, truncated and hard to discern happenings.

The eighth candidate, business owner Ricco Wright, has withdrawn his name after he was accused of sexual assault in 2018. He acknowledged he touched her without her consent at a bar, but claims he was “roofied” and had no memory of the assault.

Many political observers believe, with stout evidence, that nonpartisan elections have many positive features but – many also perceive that these contests are more difficult for modest income voters and people who consume limited political information to track races or the key values of candidates.

A candidate must receive more than 50% of the vote to win. A runoff will be held during the Nov. 3 general election for the candidates with the most votes.

Here are some key issues:

The Oklahoma Eagle, with permission with the League of Women Voters of Metropolitan Tulsa, have included portions of responses of the mayoral candidates provided:

Bynum, 43, who defeated two-term Mayor Dewey Bartlett in a blowout event four years ago, has been Tulsa’s CEO during one of the tumultuous times in recent American history.

He was a very hard-working member, a studious seat of the city council for eight years before his big run and a local pioneer in using computing, citizen data and nimble technologies to attack city problems.

Bynum has also appointed Major Wendell Franklin as the city’s first police chief who is Black; and he had an on- and off-affair with a fairly startling departure from policing practices – a police/civilian oversight effort.

“Having managed such a large team these past four years in addition to my 8 years on the City Council before my time as mayor, I have the knowledge necessary to run the city and its operations for the next four years.

“Most importantly, Tulsans can see the remarkable progress we’ve made during the last four years in becoming a truly globally competitive city. A vote for me is a vote for the team and the spirit of collaboration that is moving Tulsa forward…I worked to establish the city’s first comprehensive strategy to address racial disparities (the Resilient Tulsa Strategy), created the Mayor’s Office of Resilience and Equity to follow through on it, and began publishing the Tulsa Equality Indicators report so every Tulsan can track our progress. We have made great strides, but there is much more to do. I want to follow through on the big initiatives under way that will make Tulsa a safer city with greater equality of opportunity…”

This writer, and other seasoned local political observers, believe that incumbent Mayor Bynum is opposed by two serious candidates-interestingly, all three candidates are studious, avid observers of public policy and innovation and committed folks who have done a passel of public service and passionate volunteer work over many years.

Robinson, 30, is a Tulsa North native, worked as a former community organizer, professional political field operative during campaigns for President Barack Obama and Hillary Clinton. He is currently director of family and community engagement the Met Cares Foundation.

Veteran policy people have been deeply impressed with Robinson’s rich and deep understanding of city issues, his insights into the links between the COVID-19 crisis, justice and a better trajectory for all Tulsa.

And his website, according to a host of area political veterans, is singular and packed with critical information, tangible ways of securing equity and health futures and thoughtful sustainability ideas.

Here is an excerpt of what Robinson provided to the Tulsa League of Women:

“My choice to run for Mayor is rooted in who I am, what I’ve learned and lost, a righteous anger and an enduring hope in the potential and promise of Tulsa. I believe that a mayor should deeply understand the issues facing all of the constituents they swore an oath to represent. They must be willing to listen, to be pushed, to work alongside the community and to make the difficult decisions that are necessary to make progress.

“I’m running for mayor to ensure every Tulsan regardless of their race, religion, orientation, identity, economic status and zip code has a pathway to upward mobility. I’m running so that every child in our city knows that they have the power to achieve their most audacious of dreams – and they can do it right here. I’m running because, on the cusp of 2021, Tulsa must meet this moment and show the world what true reconciliation looks like. I’m running because I believe that, together, we can build a better city for all of us.” 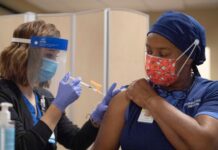 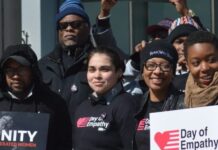 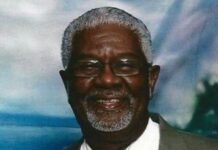