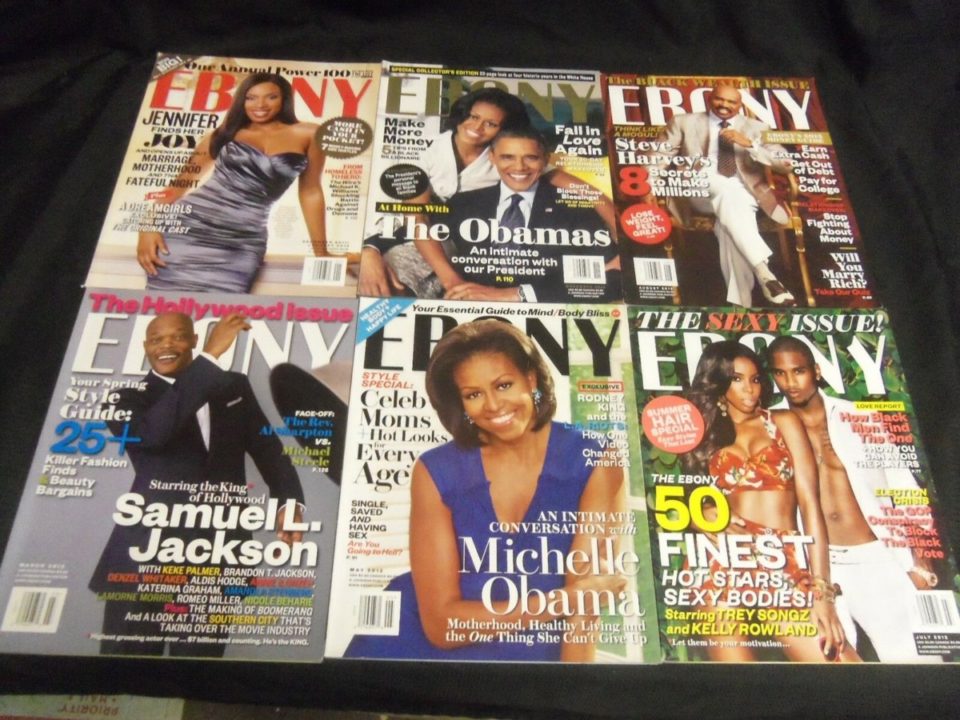 ‘The Cost of Print is Exorbitant’

The new chair of the company that owns Ebony magazine says that “print, in all likelihood, will not come back,” that he is looking for “creative ways” to pay writers that Ebony owes and that he would like to spread around the country the concept of the “Power 100” gala honoring Black achievers.

In an interview with Roland Martin posted last week on the online “Roland Martin Unfiltered,” (video) Jacob Walthour Jr., newly elected board chairman of Ebony Media Holdings and a Black-owned asset manager, also shed more light on the reasons the board ousted CEO Willard Jackson and turned to an independent counsel to investigate his dealings.

Ebony magazine, which debuted in 1945, and was once a coffee-table staple in Black households, has not been published for months, although spokesperson Jennifer Farmer could not determine when the last issue appeared.

“As an industry the magazine business has really a really tough business, Ebony has had a tougher time than most,” Walthour told Martin.

He also said, “So print, in all likelihood, will not come back. The world of print has changed dramatically. The cost of print is exorbitant if you’re an individual magazine as opposed to a conglomerate of magazines like Conde Nast or American Media.

“And so, what we’ll look at is special editions around certain events. So maybe it’s two or three special editions a year as opposed to printing one  every single month. With respect to the digital platform, Ebony did not convert to digital as fast as most. That’s really sad . . . when you really think about it, Jet magazine was the first publication to really offer people news in really small doses.

“John Johnson,” co-founder of Ebony with his wife, Eunice, “really led the industry in condensing a story into two paragraphs . . . Unfortunately, that format was never converted to digital, so the company didn’t have commercial success on the back of that vision that he had.

“So we’re really excited about the digital platform. Even though the brand has gone through a tough time for the last three or four years, it still is the No. 1 black brand in the world, and it’s possible for it to make a resurgence if it has the right management team and the right resources behind it.”

Walthour said there were “somewhere between six and 26” writers who are owed money, “and we gotta figure out the exact number, and exactly who is owed money.”

The National Writers Union collected about $90,000 for 48 writers through the end of 2018, union president Larry Goldbetter messaged Journal-isms. “IMHO, NWU got even more out of this than the writers did, as a number of them became active and leaders in our union, making NWU much smarter and stronger,” Goldbetter added.

But, Goldbetter said of Ebony, “They had a pyramid scheme model, always recruiting more freelancers after not paying the last crowd. Pitiful.”

Walthour told Martin, “I’ve proposed that we engage the attorneys in thinking about a creative way to start to pay this down. In other words, put money into a trust, and at such time as someone says ‘I need it,’ pay it to them. If they don’t want to wait out the litigation, let them drop off . . . and let them move on with their life and get their payment.

“I understand that at the end of the day that this is small, but it can fester.  When someone owes you a small amount of money for a long period of time and you don’t get any answers, it does nothing really but make you upset. . . . I am committed to coming up with a creative solution, that’s what financial services firms like mine does. . . .”

On the Power 100 gala, one of three revenue pillars — the others are print and digital — Walthour said “what we’d like to do there is bring Ebony to the local level in major metropolitan areas around the country and replicate the success that we had with Power l00, which is only held once a year.

For the entire article got to: www.journal_isms.com