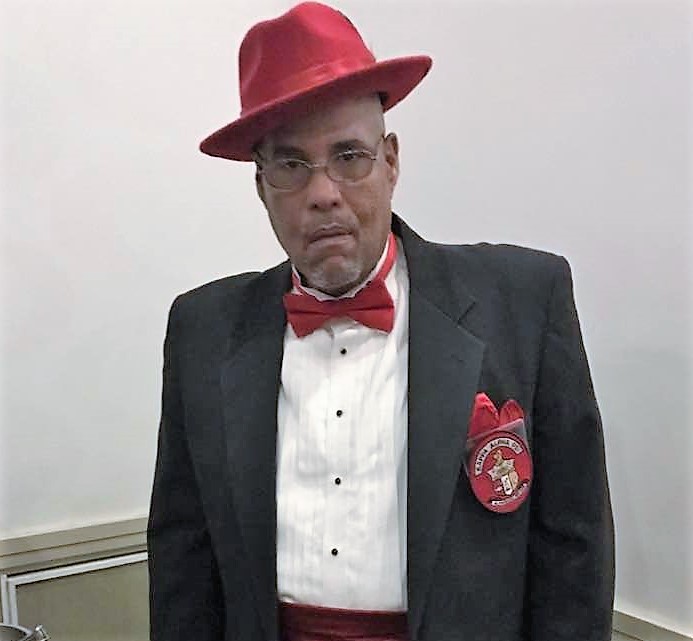 His college years were spent at Langston University whereby he played football until experiencing a career ending ankle injury. He continued his educational pursuit in Psychology at the University of Central Oklahoma, Edmond, Oklahoma. Ralph found great joy in mentoring young males particularly at Lloyd E Rader Intensive Treatment Center where he served as a Youth Guidance Counselor. He held various service jobs often mentoring today’s youth by coaching football and basketball at his beloved alma mater, BTW where he offered sage advice to those who would listen. He completed his career with Muncy Machine Tools and eventually retired to the Golf Course. He was an avid golfer and participated in an annual tournament in Myrtle Beach, S.C. where he often led the prayer before the brothers hit the golf course. He experienced Brotherhood through his fraternity Kappa Alpha Psi Fraternity, Alpha Pi Chapter and became an official member in the Spring of 1982.

Like his father, Ralph loved family and people and there were many times you might catch him and the boys engaging in a game of “garage dominoes” or cards when the opportunity presented itself.

Ralph was known to text scriptures to those he loved first thing in the morning.  The family would like to share his final thoughts.