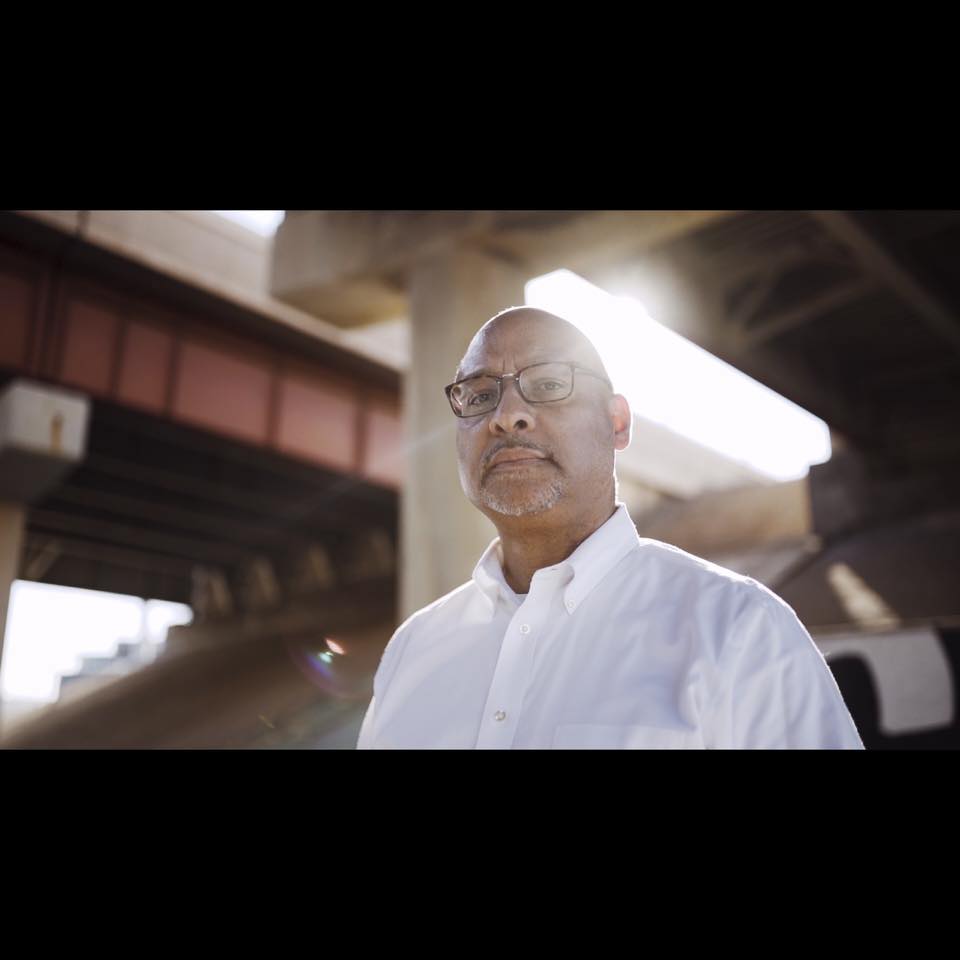 Tulsa, OK- Jerry Goodwin, a candidate for City of Tulsa City Council District 1, says he has not been able to review the exact audio or text of the interview of Major Travis Yates of the Tulsa Police Department with a local radio station.

“What I know to date has been from published reports. If the reports are accurate and true, Major Yates has to understand that there is institutional or systemic racism in many aspects of our society. The reason for the overwhelming response in this country and around the world through non-violent marches is indicative that the discharge of justice has been disproportionately and detrimentally at the expense of the rights and lives for too many minorities. The pandemic of racism protested and demonstrated by a series of ongoing events is not an anomaly. We are just now speaking out with a louder voice and collective presence.

“Major Yates is saying his comments are his personal comments and not to be associated with the police department. Major Yates needs to understand as a public servant it is difficult to separate one’s personal comments from one’s professional role. I would encourage him to consider his future comments in the context of who or what is impacted and hurt (or helped) in the future. I conclude that his current comments have hurt, especially at this time,” said Goodwin.

“To address and to prevent this kind of incidence in the future, in the first days of serving as an elected City Councilor, I will visit with the leadership of the Tulsa Police Department and others. In that meeting, I will aggressively advocate and strongly support for greater diversity and sensitivity training for individuals in the TPD. I am disappointed that the current City Councilor cannot engage with the TPD on this topic or other law enforcement subjects because of a conflict of interest according to the City Attorney’s office.”

Jerry Goodwin is an educator, small businessman, communications consultant and public servant. For more than 30 years, Goodwin has served as an executive with a weekly newspaper, director of a non-profit, a university and college professor on the undergraduate and graduate levels, an owner of a business, and serves on a city board. He wants to bring his experiences and talents to the office of City Council, District 1. His record is one of building coalitions and providing results. Visit www.electjerrygoodwin for more information.