“I will never agree with anybody disrespecting the flag of the United States of America or our country,” Brees said, per Yahoo! Sports. He continued:

Let me just tell what I see or what I feel when the national anthem is played and when I look at the flag of the United States. I envision my two grandfathers, who fought for this country during World War II, one in the Army and one in the Marine Corp. Both risking their lives to protect our country and to try to make our country and this world a better place.

So every time I stand with my hand over my heart looking at that flag and singing the national anthem, that’s what I think about. And in many cases, that brings me to tears, thinking about all that has been sacrificed. Not just those in the military, but for that matter, those throughout the civil rights movements of the ‘60s, and all that has been endured by so many people up until this point. And is everything right with our country right now? No, it is not. We still have a long way to go. But I think what you do by standing there and showing respect to the flag with your hand over your heart, is it shows unity. It shows that we are all in this together, we can all do better and that we are all part of the solution.

Many don’t agree with Brees’ perception of the protests, including Jacobs:

Highlight: @readdanwrite asks @drewbrees what the star NFL quarterback thinks about “players kneeling again when the NFL season starts.”@drewbrees: “I will never agree with anybody disrespecting the flag of the United States of America or our country.” 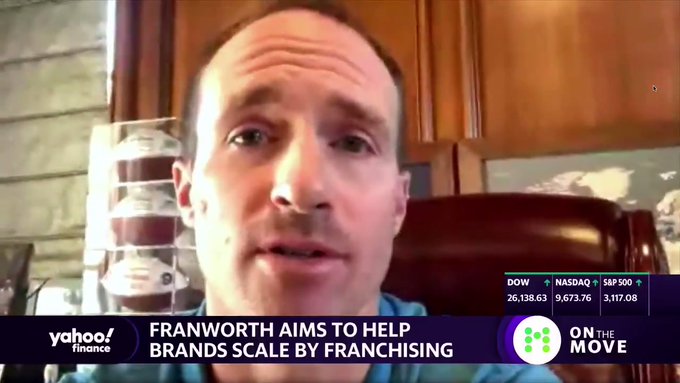 “…. This ain’t it,” he wrote on Twitter, accompanied by a facepalm emoji.

As many across the country protest the death of George Floyd while in police custody, multiple NFL teams and players have made their feelings on the situation clear. Former NFL player Colin Kaepernick’s name is also back in the news for his national anthem protests in 2016, which were meant to bring attention to police brutality.

Similar to Jacobs, Saints wide receiver Michael Thomas is among the more opinionated players in the NFL. Brees is his quarterback, so he’s not going to call him out on social media, but he did address the comments. “He don’t know no better,” Thomas tweeted.

He don’t know no better.

This is bound to become a hot-button issue when the season starts. 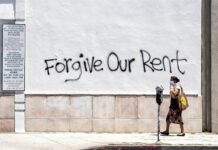 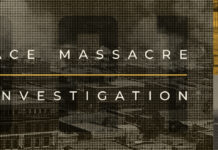