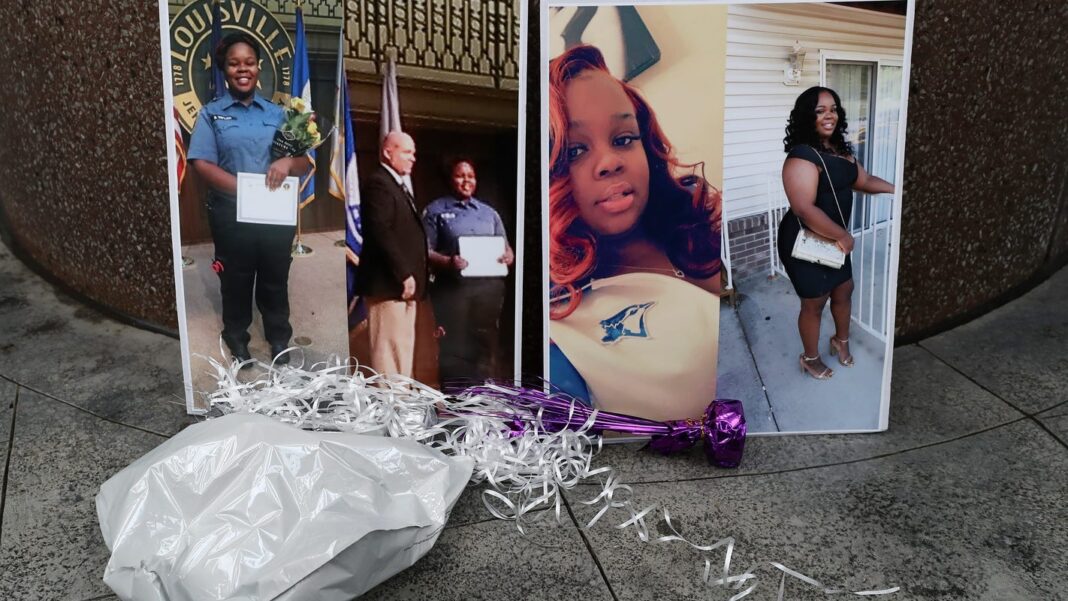 African Americans And People Of Color Living In Dangerous Times

For some in this world, this country is living in “interesting times,” as a global pandemic creates lethal problems in varying degrees of danger. In real terms most people will not become infected with Covid-19 let alone die. Early information indicates those most in danger are elders and those with underlying conditions. There are some young people and those with seemingly no known history of conditions that would place them in danger. However, African Americans in most parts of the country are suffering from Covid-19 in disproportionate numbers in infections and deaths. For the time being it appears Oklahoma has avoided the high numbers other states have. With the stress involved with shuttering in, loss of jobs, and other social pressures there has been a noticeable hike in racist incidents and police shootings.

Last week Sean Reed was shot and killed by Indianapolis police and the incident was apparently caught on Facebook Live. The policemen were unaware they were being broadcast live and were heard laughing and joking about the prospect Reed was going to have a closed casket. This callous comment was indication Reed had been shot in the face. America was just catching their breath as news broke that the alleged killers of Ahmaud Arbery were arrested for murder and assault.

The men accused of murdering Arbery were a father and son who claim they tried to make a citizen arrest. The local prosecutor George E. Barnhill originally claimed Gregory and Travis McMichael were within their rights and did not file charges. The incident happened several weeks ago, and it appeared it was going to be swept under the rug. That was before a video went viral that showed the McMichael’s literally hunting Abery down before allegedly killing him. Gregory is a retired police officer who was also an investigator for Barnhill’s district attorney’s office. For much of his last ten years he worked there he was not certified to carry or use a gun in commission of his job. Before he recently retired, he was taken off any police work. There could be more to this come on in the future. The state attorney general is now investigating the actions of Georgia prosecutor’s office. Additionally, rural black Georgians suffer from some of the highest rates of Covid-19 in the nation. The McMichael’s will not face hate crime charges, since Georgia is one of four states in the nation that does not have those laws on the books. Federal charges could be levied later. However that may be unlikely given the nature of United States Attorney General Bill Barr. Hate crime laws are largely ineffective and have had no effect on the number of hate crimes.

Breonna Taylor, an EMT worker was in her home with her boyfriend Kenneth Walker two months ago when Louisville, Kentucky police stormed into her home and before it was over police shot and killed Taylor. Now her family is suing the police over the botched invasion of her home. Taylor is the latest African American to killed for “sleeping while black.” Her story is just another reminder that just being black is a dangerous condition. Are the out of control incidents a sign that in troubling times, racism is prone to increase? There is some evidence of that being studied.

Conditions were already bad for people of color and police shootings. Nearly 1,000 people are shot and killed by police each year in the United States. Blacks are 2.5 times more likely to be killed by police than white citizens. Black women are 1.4 times more likely than for White people. A Nevada study said that roughly 1 in 1000 boys and men will be killed by police in their lifetime. For w hite boys and men the rate is 39 out of 100,000 of their chances of being killed by police. Those numbers may well be going up. Probably just as crazy are there are no movements, laws, or federal studies on ways to stop the bloodshed in place. The murders are just allowed to go on without seeking change.

There is a lot of information that implies Covid-19 started in Wuhan China. Conspiracy theories run wild and there are some unfounded suggestions the virus is man-made. President Donald J. Trump has attempted to remove focus on his poor handling of the virus by blaming China. While China may have a lot to answer for, the result has been a ramping up of racist attacks on Asian Americans. Asian Americans are not all from China and individually have nothing to do with the spread of the virus in the United States. Racists have not taken the truth into consideration in attacking American Asians after the racist remarks by Trump.

The Federal Bureau of Investigation has warned based on their field work that there will be an increase in hate crimes against Asian Americans. As the virus surges so will the incidents. Trump and hate radio have defended his racially insensitive speech. In the first month of the virus, there were 1,500 reports of racial violence hurled at Asian Americans. The number is no doubt much larger now.

Hispanics are like many Asian Americans working in essential or front-line jobs that put them in eminent danger of being infected. Most of the Hispanic infections are happening in meat packing plants and there is little in the way of protection for them. No masks, sanitizer, and employers allowing infected workers to continue to come to work are just some of the hazards. Naturally, the rates of infection are astronomical. Like all people of color, access to quality health care is not equal to most white Americans.

Native Americans have a varied experience with Covid-19 so far. On the Navajo reservation that covers parts of four states, the pandemic is out of control where there are few health facilities, and no running water in many reservation areas. In South Dakota, the Lakota nations have put up roadblocks on roads leading into their reservation. This has angered the republican governor who has threatened them by opening the blockades by force and lawsuit. She has backed down and the Lakota nations are safe for now. They are hypersensitive because there are places the size of Rhode Island and Delaware with fewer than a dozen medical beds and a handful of ventilators. The numbers are extremely low there and have not increased since the roadblocks were put up.

People of color have a multitude of concerns as this virus continues to infect thousands of Americans. Hopefully, there will be efforts to bring peace, safety and health to everyone during this painful pandemic.