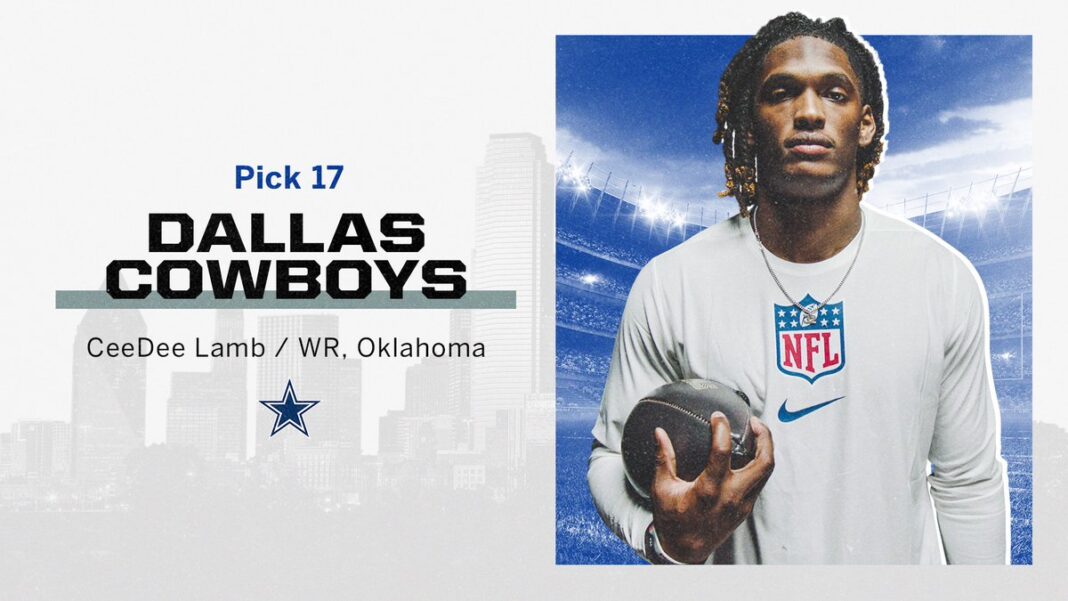 As far as anyone could tell, there were no doubts about CeeDee Lamb going into the 2020 NFL Draft. In fact, plenty of experts considered him to be the best wide receiver in the most heralded wide receiver draft class in modern history. So the notion that he might be picked by Dallas with the 17th pick didn’t seem likely to Lamb.

“I didn’t [think it was possible], but I’m happy that’s where I ended up,” Lamb said shortly after being drafted by the Cowboys.

In fact, the Cowboys shared the same sentiments, evident by the fact they didn’t even conduct a pre-draft virtual visit with Lamb.

“We thought he was a Top 10 pick,” Cowboys chief operation officer Stephen Jones said Thursday night. “We never really thought we had a chance to get him. Every mock draft we did, we had him long gone.”

Lamb’s fall to the Cowboys seemed to have nothing to do with any negative perceptions of him. It was simply good fortune for Dallas that a handful of other teams drafted for other needs and preferences. 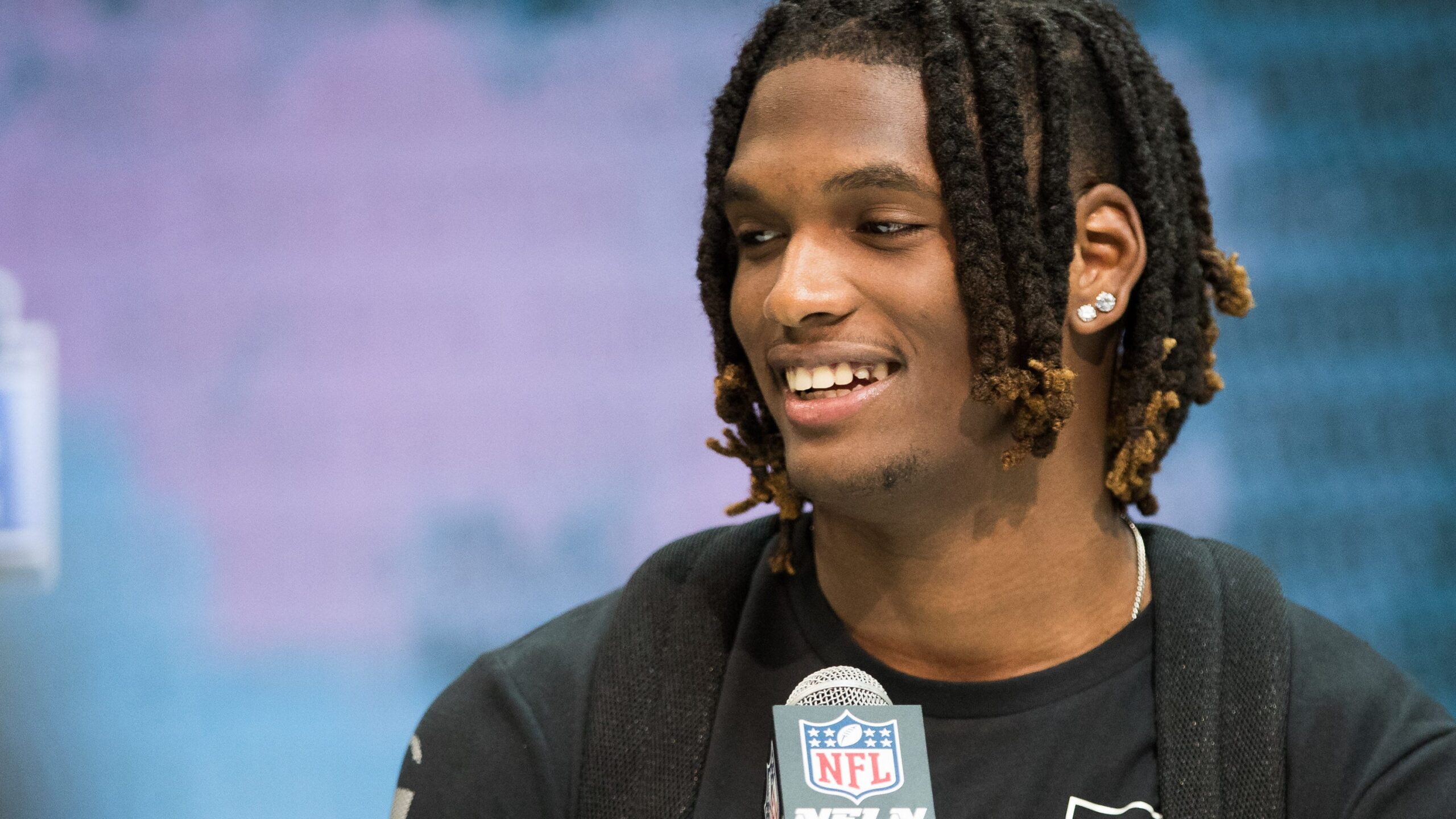 And when the Cowboys got on the clock to pick, Jerry Jones said there were three trades on the table to move back, but they couldn’t pass up on the chance to get the talented receiver.

“He trumped them,” Jones said of the trade possibilities. “He earned the pick.”

A surefire talent coming into the Draft, Lamb faced his fair share of adversity on his journey to the NFL. When he was just seven-years-old, he and his family had to relocate from Louisiana to the Houston area after Hurricane Katrina decimated his surroundings. Less than three years later, when Lamb was just 10, Hurricane Ike came to Southeast Texas and provided another scare. He told Rich Eisen of the NFL Network that he remembers asking himself, “Are they following me?”

His uncle, Chester Ramirez, who played running back at the Air Force Academy, mentored Lamb, especially when it came to football. When Lamb was a junior in high school Ramirez died of natural causes at the age of 42. “He was a father figure to me,” Lamb said the night he was drafted. Lamb wears a necklace with his uncle’s number 32 jersey number everywhere he goes.

After a dominant college career at Oklahoma, it seemed preordained that Lamb would be an early pick in the NFL Draft, but the first hour of the draft dragged into the second and Lamb was still on the board longer than nearly any mock drafts projected. But eventually his phone rang and it was Jerry Jones.

“It felt very long with the time ticking and everybody getting called before me,” he recalled. “But it all slowed down when I got on the phone” with Jones.

Lamb said that he had met with the Cowboys at the NFL Combine earlier in the off-season, but had no indication that they were going to draft him. Likewise, the Cowboys likely had little reason to believe they would have an opportunity to select Lamb. When the 17th pick came around, he had already been passed on by a number of teams who seemingly could have used a player like him, so he didn’t know what to expect.

“Honestly I didn’t know if they were going to take me,” Lamb said. “When my phone rang it surprised me. Everything that I dreamed of was in that phone call.”