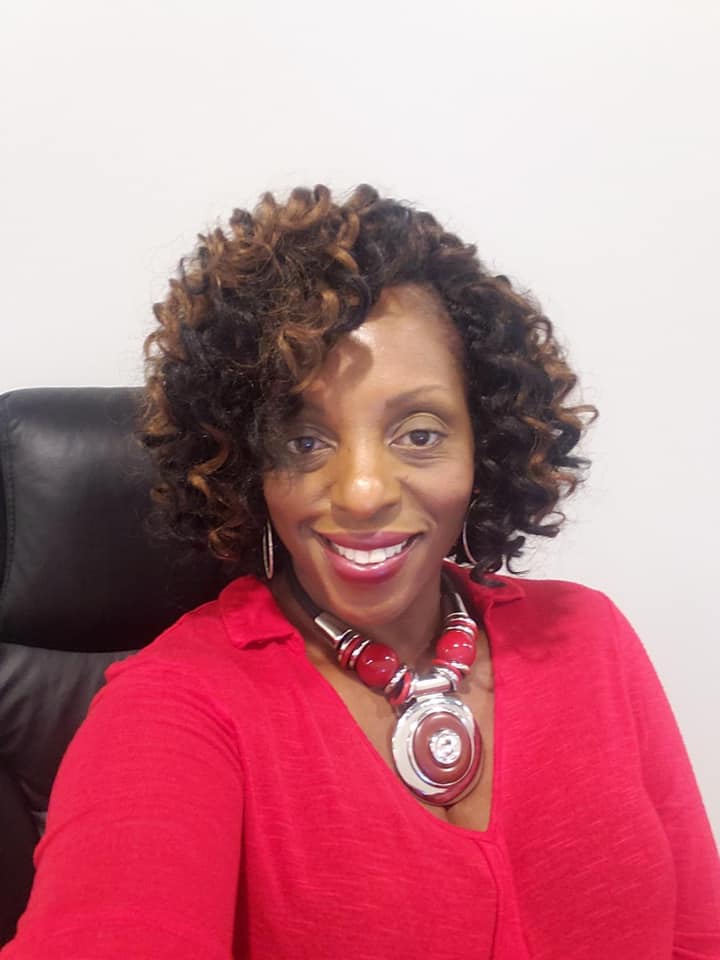 On Tuesday, April 14, 2020, the sun set, and Sheila Hawkins was called home to her Lord and Savior. Sheila was born on May 30, 1965, to Marzetta Hawkins and Alton Davis in Tulsa, OK. Sheila grew up in Tulsa and found her strong Christian faith through attending church with her mother at Greater Union Baptist Church. In 1988, she became a member of Greater Mt. Olive Baptist Church.

In 1983, she graduated from Booker T. Washington High School and went on to attend the University of Oklahoma. It was at OU where Sheila met her sisters for life thru pledging Delta Sigma Theta Sorority, Inc., Kappa Alpha chapter. In 1987, Sheila graduated from OU earning a Bachelor of Science in Social Work.

Sheila’s compassionate soul and heart for young people are evident in her career choices. She has worked with at risk and special need young adults and children for over 30 years. Her most recent calling as the Project Search Instructor/Coordinator at Metro Technology Center enabled her to assist many young people in reaching their potential. She received many accolades during her tenure with Metro Tech for her creativity, dedication and service. She believed that anyone who wanted to work should have the opportunity to do so.

Though Sheila’s accomplishments in her successful career were important, they could never compare to the moments she shared with her only child, Xavier Rashaun Cole. Sheila raised Xavier to be a strong independent young man. The two of them spent time traveling, visiting family and sharing many other activities. Her proudest moment was watching him graduate from Putnam City North High School.

When Sheila wasn’t working or spending time with her family, you could always find her enjoying good music, food, and cultural activities in the company of her many friends. She loved watching sports especially OU Sooner Football and Oklahoma City Thunder Basketball. Sheila’s bold actions, quick wit, fashion sense and sweet spirit have left an indelible impression. Sheila never met a stranger. She was many things to many people – a mother, daughter, sister, mentor, prayer partner, and friend. She had an undeniable source of strength and was a thoughtful, caring, and loving person. Sheila’s passion and energy will never be replaced.

Sheila is survived by her mother, Marzetta Hawkins of Tulsa, OK; son, Xavier Rashaun Cole of Oklahoma City and father, Alton Davis of Tulsa, OK. She leaves behind a village of family, friends and sorority sisters that will cherish her memory forever.

A celebration of life will be held in honor of Sheila at a later date.