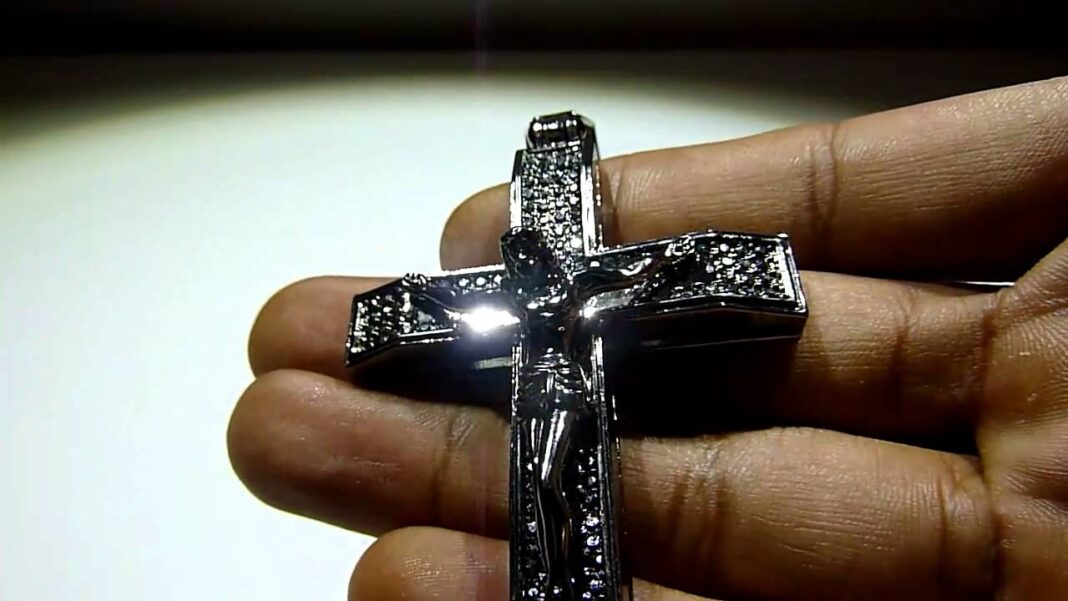 In the same way the chief priests also, along with the scribes, were mocking Him among themselves and saying, “He saved others; He cannot save Himself.”

Have you ever asked yourself the question, what’s so “Good” about Good Friday? We know what Good Friday commemorates, but indelibly etched in our minds are other occurrences on this sacred day.

It was on Good Friday, April 12, 1963 that Dr. Martin Luther King, Jr. was arrested for protesting in Birmingham, Alabama. Some eight days later he would pen his famed Letter from a Birmingham Jail. On Good Friday, April 12, 2012, a string of hate killings occurred in North Tulsa leaving three dead and two injured. In three days the two perpetrators were apprehended.

On the first Good Friday, Jesus faced six illegal trials, was condemned to death while Barabbas was set free, was mocked by Roman soldiers, and crucified between two criminals. So, considering the apparent contradiction of the idea of Good Friday we must wrestle with the truth that meets us in our crucified and resurrected Savior.

Life is full of contradictions. Some are good and some not so good. A contradiction is defined as a condition in which two things do not agree with each other. We see and experience contradictions throughout our lives. The chief priests and the scribes were mocking Jesus for what they deemed to be a puzzling contradiction, He save others; He cannot save Himself. The mystery to this contradiction is found in the words of Jesus found in Mark 10:45, “For even the Son of Man did not come to be served, but to serve, and to give His life a ransom for many.”

Good Friday was good because Christ chose to suffer and die on the cross, “He made Him who knew no sin to be sin on our behalf, so that we might become the righteousness of God in Him” (2 Corinthians 5:21). Here is the good in the contradiction, He died so we could live.