We don’t have spring football but we can still look ahead to the next college football season. Here is a series of breakout players at each position for next season, ending today with the defensive backs.

Mark Pszonak contributed to this report. 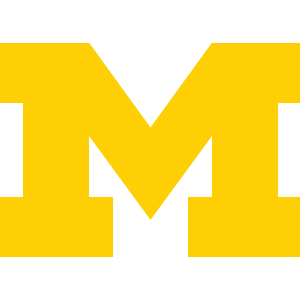 The skinny: Hill provided one of the biggest surprises of the 2019 Early Signing Period when he flipped from Alabama to Michigan. He had actually been committed to the Wolverines initially before doing his flip to the Tide and then back to Ann Arbor.

Farrell’s take: Just watch: Hill is going to be a star. As a five-star out of high school he was beyond sudden and so explosive to the football, and I felt he could also impact on special teams as well. He’s going to be one of the best defensive backs in the Big Ten.