Netflix’s “Tiger King” might mark the first time in modern history when a lack of racial diversity on a TV show was readily welcomed by Black people.

For all the talk surrounding “Tiger King,” Netflix‘s wild new docu-series about breeding big cats like tigers and lions, the lack of any semblance of racial diversity has been a popular topic to discuss among Black folks on social media. Only this time around, there has been no viral hashtag complaining about just how white the series is that Netflix describes as a “true murder-for-hire story from the underworld of big cat breeding.”

Watching Tiger King, I just want to point that there don’t seem to be any Black people a part of this wild shit.

In fact, in a decided departure from social media campaigns lamenting no Black people in any given hit TV show or movie, people advocating for more diverse images to be represented on the big and small screens have been conspicuously silent about “Tiger King: Murder, Mayhem and Madness.” It may mark the first time in modern history when a lack of racial diversity on a TV show was readily welcomed by Black people.

1st two episodes of Tiger King- What in the trailer park hell is this?!?! 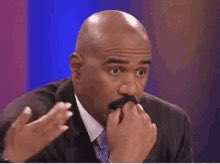 But a quick search of social media easily explains why the reversal of stances for the new series: Black folks don’t want to be associated in any way with the antics shown in the series except as wide-eyed spectators witnessing acts that they say only white people would do.

#TigerKing is one the first shows I’m happy not to see any black people in. Great job!

Whether that assertion is based on fact was apparently not important when it came to social media reactions to the series that stars a man named Joe Exotic (born Joseph Allen Maldonado-Passage), also known as the “Tiger King.” 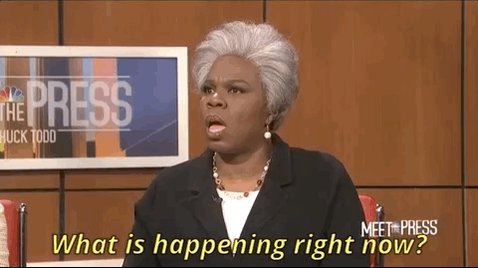 Joe Exotic sported a two-tine mullet and was part of a polyamorous relationship with two other men. The cameras follow him at his personal zoo in Oklahoma where he breeds large cats and enjoys a unique relationship with them typically reserved for scenes from National Geographic specials.

Netflix tells the story of Joe Exotic’s adversarial relationship with a rival breeder, Carole Baskin, and includes his music videos from a country music singing career that never really took off.

White people seldom feel the collective embarrassment that black people feel when we do something stupid. Tiger King on Netflix is your cue to be embarrassed. It’s irrefutable proof that you’re not the master race.

Aside from that, the docu-series shows explicit footage that includes references to a tiger ripping off a zoo worker’s arm, a bungee jump gone disastrously wrong and, of course, a murder-for-hire case that gets Joe Exotica locked up for unsuccessfully plotting Baskin’s death.

tiger king is why white people are the weakest link. you don’t see black people doing that shit 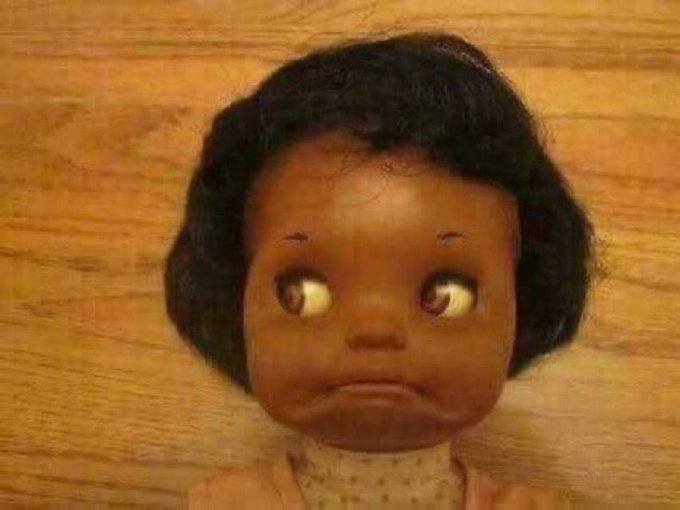 In other words, the series documents activities that Black folks rarely if ever voluntarily participate in. In fact, the only thing “Black” about “Tiger King” was the cameo appearance of Shaquille O’Neal when the NBA legend was shown visiting Joe Exotic’s zoo.

Any black people in Tiger King? 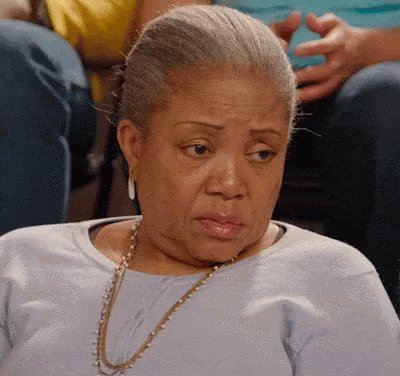 But that was where Shaq’s interest in big cats ended. He recently distanced himself from the riff-raff by addressing it on his podcast and saying he was only a visitor and has never owned a big cat as a pet.

I’m 10mins into #TigerKing and it further proves to me that whipipo are scared of nothing…..except Black people.

“I was just a visitor,” Shaq said. “I met this guy, not my friend, don’t know him, never had any business dealings with him.”

Wait #TigerKing had no black people in there ….. you know what just by the first sentence of the documentary we knew this thing will not have a single black soul….i would like to say i am proud of us 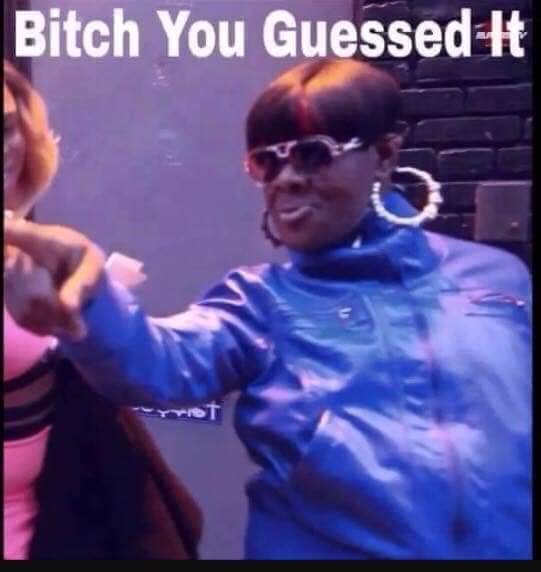 Shaq’s disclaimers fell in line with those offered up across social media from Black folks who readily viewed the docu-series but were quick to point out the cultural and differences between African Americans and white Americans displayed in “Tiger King.”